An offence under sections 177 (knowingly furnishing false information to a public servant), 197 (issuing or signing false certificate), 406 (punishment for criminal breach of trust) and 420 (cheating) of the IPC has been registered by Sunil Ramanand, additional director general (transport) Maharashtra Police at Chatushringi police station 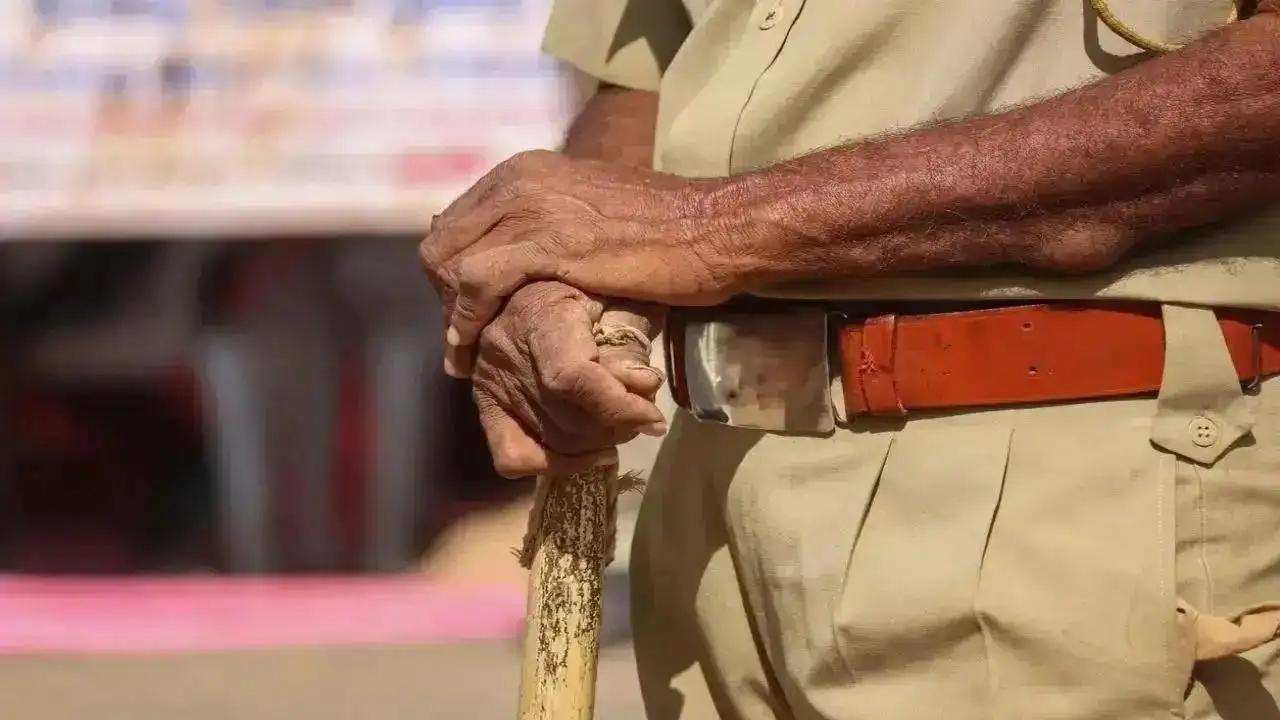 
A case of cheating and criminal breach of trust has been registered against some officials of shipyard firms for allegedly replacing engines of the Maharashtra police's patrolling boats with old ones and cheating the authorities of over Rs 7 crore, an official said on Friday.

An offence under sections 177 (knowingly furnishing false information to a public servant), 197 (issuing or signing false certificate), 406 (punishment for criminal breach of trust) and 420 (cheating) of the IPC has been registered by Sunil Ramanand, additional director general (transport) Maharashtra Police at Chatushringi police station, he said.

According to the Pune police, the case has been transferred to Sewree police station in Mumbai for further investigation.

After the 26/11 Mumbai attack, 28 interceptor boats, manufactured by Goa Shipyard Pvt Ltd, were provided by the Centre for coastal security, and 29 boats were procured by the state government in 2011-12.

The patrolling boats have been given under the operational control of the Inspector General of Police (coastal security).

According to the police, the contract for maintenance and upkeep of 29 boats was with Goa Shipyard Ltd (GSL) and the company had sub-contracted 16 and 13 boats to Aquarius Shipyard Pvt Ltd and Brilliant Seagull Pvt Ltd respectively.

"The ASPL obtained the work order for engine maintenance and overhauling of the boats. The firm was expected to replace the old engines of the boats with new ones procured from the original equipment manufacturer (OEM)," the official said.

However, old engines procured from a foreign location were fitted and passed off as new and bills were footed as per the cost of new engines and kickbacks were received, he said.

In one of the instances, the ASPL also used the manpower of Brilliant Seagull Pvt Ltd and fitted an old engine from a foreign location, which was owned by a foreign national, he said.

The matter came to the light during a probe conducted by the state Anti-Corruption Bureau (ACB), which submitted a report in March 2021.

As per the report, the state government was cheated of over Rs 7.23 crore. The ACB probe was ordered after it was revealed and found in August 2020 that some boats had different engines, it was stated.