Gandhi in his address at Congress' 'Chintan Shivir' in Udaipur on May 15 had claimed that regional parties cannot fight the BJP and the Rashtriya Swayamsevak Sangh (RSS) as they lack ideology, adding that only the Congress can fight the BJP 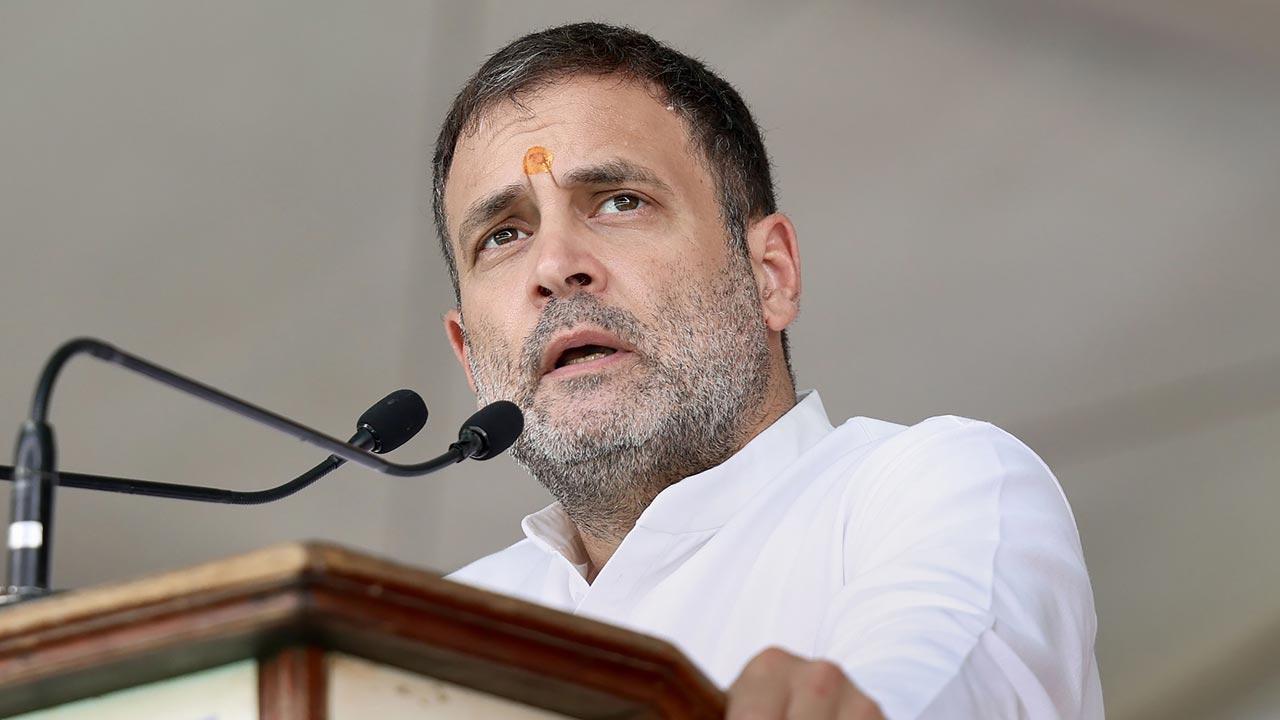 Jharkhand Mukti Morcha, CPI(M), Rashtriya Janata Dal (RJD) and Janata Dal (Secular) have questioned Rahul Gandhi's comment that only the Congress has the ideology "to take on the BJP".

Rahul in his address at Congress' 'Chintan Shivir' in Udaipur on Sunday had claimed that regional parties cannot fight the BJP and the Rashtriya Swayamsevak Sangh (RSS) as they lack ideology, adding that only the Congress can fight the BJP.

"If he (Rahul Gandhi) looks at the figures, he will withdraw his statement. The Congress manifesto says that the party is committed to establish dialogue with like-minded parties to protect the spirit of nationalism and democracy," Jha added.

The RJD spokesperson said that had Rahul Gandhi known about the outcome of the electoral battle against the BJP, he would have realised the ideological and electoral commitment made by the regional parties, which the Congress leader claimed did not have the potential to fight the BJP.

On the other hand, CPI(M) General Secretary Sitaram Yechury said at a party convention in Kochi, "Compared to the past, today the Congress has become weaker and many in the BJP and RSS do not see the Congress as a big threat because its leaders can leave the party to join the BJP at any point of time."