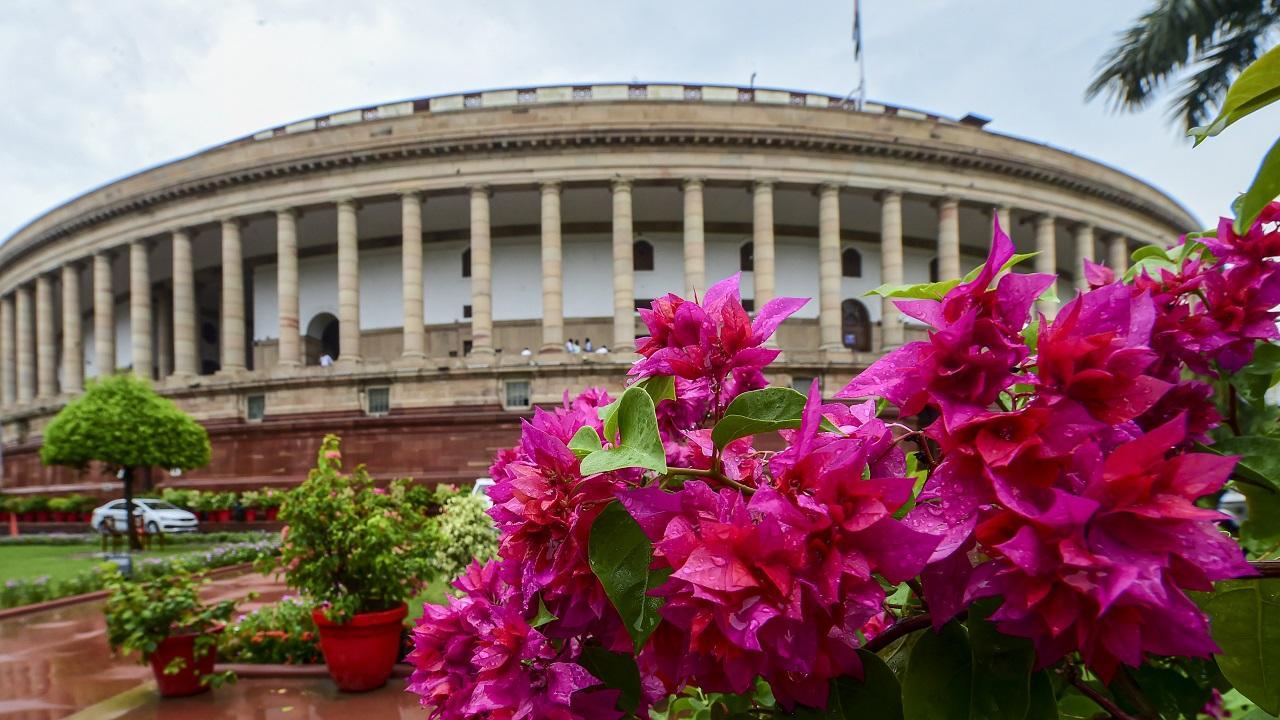 
The Monsoon session of Parliament ended on Monday four days ahead of schedule.

Rajya Sabha Chairman M Venkaiah Naidu, whose tenure will end on August 10, adjourned the house sine die, saying that detailed statistics pertaining to the session will be circulated during the course by the Rajya Sabha secretariat.

Generally, before adjourning the house sine die the chair reads out the statistics about the business transacted in the house in detail.

The session was scheduled to be held from July 18 to August 12.