Paromita Vohra: In whose shoes?

The aim of argument, or of discussion, should not be victory, but progress.” So wrote Joseph Joubert, an essayist and moralist in 18th century France, a time and place of much change 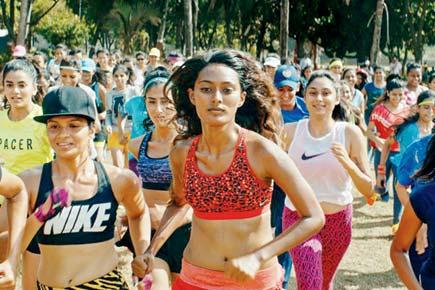 The aim of argument, or of discussion, should not be victory, but progress.” So wrote Joseph Joubert, an essayist and moralist in 18th century France, a time and place of much change. I have no idea if people took heed (they did not in his lifetime, as he was posthumously published), but were he to say this to those arguing over digital media, I doubt anyone would hear him, leave alone listen.

Take for instance the latest foray of viral videos about women (the ek-ke-saath-ek-free deal of our times). 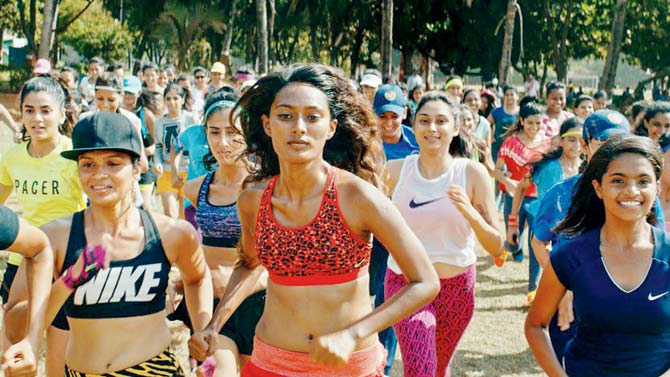 A still from the Nike ad, titled Da Da Ding

A few weeks ago, Nike released their new advertisement Da-da-ding, featuring several sportswomen athletes with some Deepika Padukone for added glamour. A zingy, well-produced advertisement with a terribly infectious song, it was quite rousing. More interestingly, it became cause for someone like me, totally uninterested in sports (as mentioned in an earlier column, for a long time I thought Virat Kohli was a model, not cricketer), expand my knowledge of Indian sportswomen beyond the famous Sania Mirza and Saina Nehwal to Rani Rampal (hockey), Harmanpreet Kaur (cricket) and Joshna Chinappa (squash), among others.

Advertisers may have giggle-making spiels about how they are selling a piece of home, hope or soul, but the job of an ad is to sell products and perpetuate a brand within different market contexts. The harm is that often this is done by perpetuating awful stereotypes around gender, class and caste. If an ad can do its job and a little extra for how we look at, in this case, Indian sportswomen, it’s not revolutionary — as they might want us to think — but it is absolutely cause for pleasure and praise.

There were some criticisms of the advertisement, many of which seemed very forced, but now there is a counter-video. It uses the Nike ad parodically as a framing device while celebrating women who have been “doing it” for centuries, barefoot, without shoes.

The film does not specify who these women are — they seem poor and rural. Apparently, it’s OK to be generic when we speak of women or the poor. What is the “it” they’ve been doing? It looks like hard labour — agriculture, construction, domestic — most probably unpaid or underpaid, very likely without choice.

Why should we celebrate this? We should be angry about this situation. Also — perhaps it’s a coincidence — but why has no advertisement celebrating sportsmen’s spirit met with this kind of a counter?

Are Indian women only “authentic” and “real Indian women” when they embody suffering, poverty and rurality? As soon as they progress do they become inauthentic? Why are sportswomen, who often come from very poor backgrounds and work hard to get where they do, but continue to be overlooked in favour of sports men, not real Indian women?

Such faux progressiveness disregards the achievements of sportswomen and reinscribes the oppression of poor working women. This false opposition does not serve passionate feminist or progressive ideas. Rather, it doubles the load on women, especially poor women, by making them empty symbols in a game of moral one-upmanship.

Such arguments are like virtual running shoes: share the video, prove you are the elite who really cares about women, and race to the top of the moral purity track — leaving elites from the opposite side behind. Victory maybe. Progress, not so much.