I emerged from a few days in what people call 'the interior' — smaller places where the Internet isn't perpetually available, and, like Lata Mangeshkar, no one knows who Tanmay Bhat is 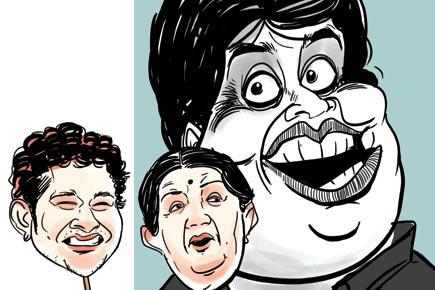 I emerged from a few days in what people call 'the interior' — smaller places where the Internet isn't perpetually available, and, like Lata Mangeshkar, no one knows who Tanmay Bhat is. I caught the tail end of people who were debating the matter of Mr Bhat's Snapchat video where he uses the Face Swap feature for a Sachin Tendulkar vs. Lata Mangeshkar face-off and the violent response of the BJP and MNS, telling us it was not a significant enough matter for debate.

Significance is a funny thing. For instance, the very nature of Snapchat, is predicated on ephemerality or anti-significance, where video or image messages disappear within a few seconds to few hours of sending/posting. Unless the maker thinks them significant enough to save. 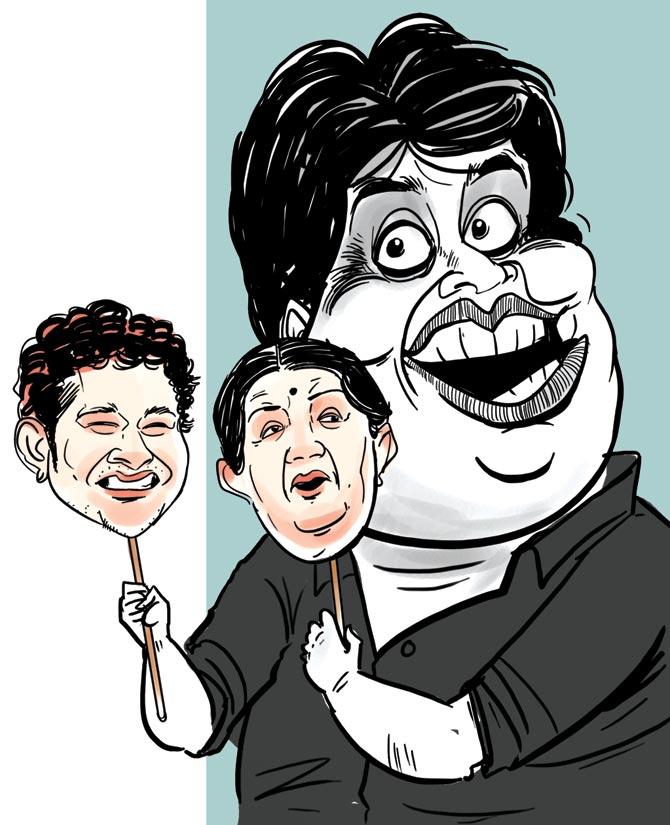 Mr Bhat clearly thought his video was significant enough to save and share publicly, though (to my eyes), it was pretty slackjawed from the work perspective. After all, the really funny bit — where you can use filters to look like iconic figures was not his idea. There was a kernel of a funny, if Americanised, idea, of icons gone rogue, but it was a pretty teeny-tiny, unpopped kernel, covered up with popping profanities instead.

Sure, everything artistes do doesn't work out. The really self-aware artist has distance on this and junks the dud draft. Some don't. Moreover, in this particular Internet video universe, significance is superficially at least drawn from the numerical logic of likes, shares and engagements. When numbers become the sole indicator and defence of significance, a person may easily lose the very judgment artistes guard zealously, over what's worth putting out and what's not.

Some of us may wish we weren't constantly defending Freedom of Expression for the equivalent of four-year-olds saying kaka in front of their parents' friends. But, theek hai, on principle we cannot demand that people use their freedoms in satisfying ways anymore than we can insist that a gift of money be spent on only one kind of thing. So, what is the significance of the outrage over Mr Bhat's video? Is it about the whole 'two Indias' thing?

Snapchat, a playful medium, did not create these filters for people to use reverentially. The comic impersonator, Gaurav Gera — better known as Shopkeeper — put out a couple of clips as Lata Mangeshkar in his inimitable self-aware so-bad-its-good style some weeks ago, which are impossible not to laugh at. Sachin Tendulkar has been spoofed aplenty, including by Shah Rukh Khan. Sugandha Mishra, in an exceptional piece of writing and performance, spoofed Lata Mangeshkar as 'desh ki didi' in an awards show, delighting angrezi walas and Hindi walas alike.

If it is about two Indias, clearly it's not that the other India can't laugh at these icons. Maybe one half of India is tone-deaf to that half of India? In some ways, this kind of work also gains its significance through the opposition it garners. Censorship has always been a favourite badge of valour, a battle-scar and bestower of significance for cultural elites of a kind. The protestors who give it significance are enacting a political laziness equal to the artistic laziness of the original work. Never have two people needed each other so much, for, they gain significance through mirroring each other. I guess that makes them significant others.