Police officer in dry Bihar arrested upon being found drunk 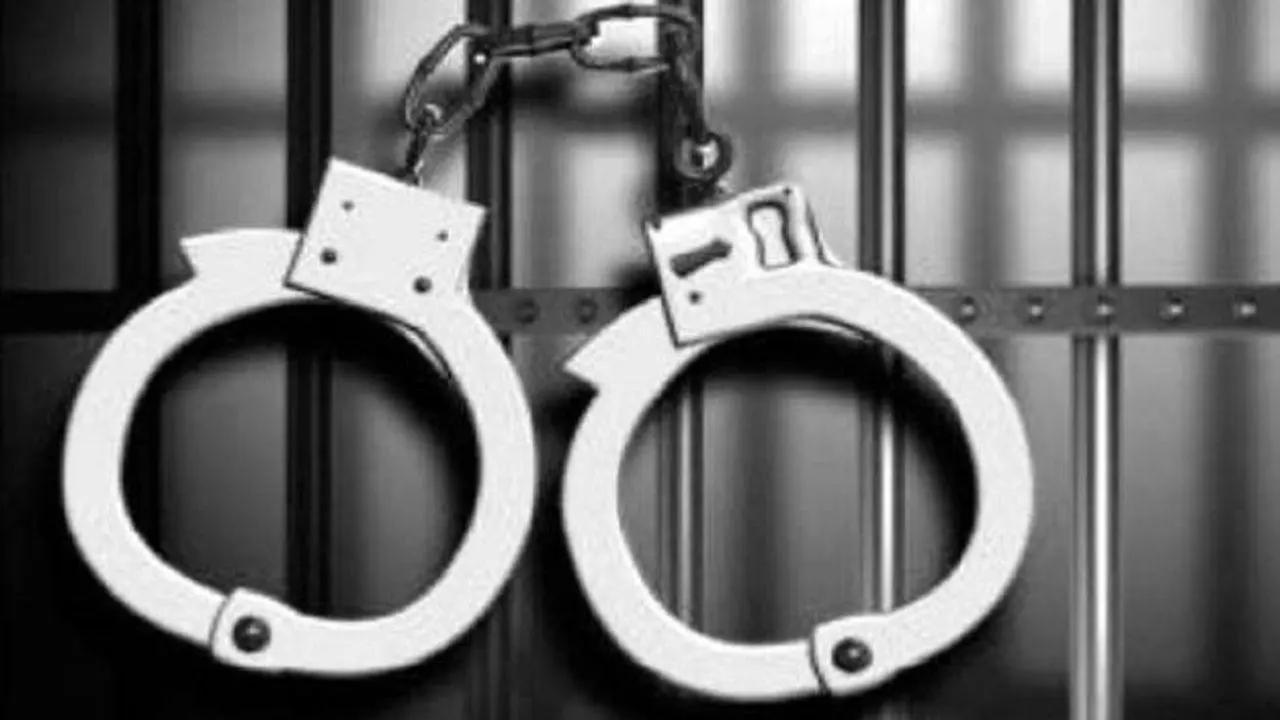 
A police officer was arrested on Wednesday in the north Bihar district of Muzaffarpur after it was found that he had consumed liquor in flagrant violation of the stringent prohibition law in the state.

"Trainee IPS officer Sharat R S is officiating as the in-charge of the police station. He had a suspicion that Pandit had reported for duty in a drunken state. A breath analyser test conducted on the ASI confirmed the same", said the SSP.

The ASI broke down pleading that he be spared as although he was fond of drinking, he has never been in an inebriated state while on duty.

"He said he had less than a decade of service left and that he was forced to drink at a wedding party he attended before coming to duty. Nonetheless, he has violated the law of the land and has been sent to jail. He will also be placed under suspension and face departmental action," the SSP said.

Sale and consumption of alcohol was completely banned in the state by the Nitish Kumar government in April, 2016.

Next Story : Three-year-old boy among 12 killed in wall collapse at factory in Gujarat's Morbi