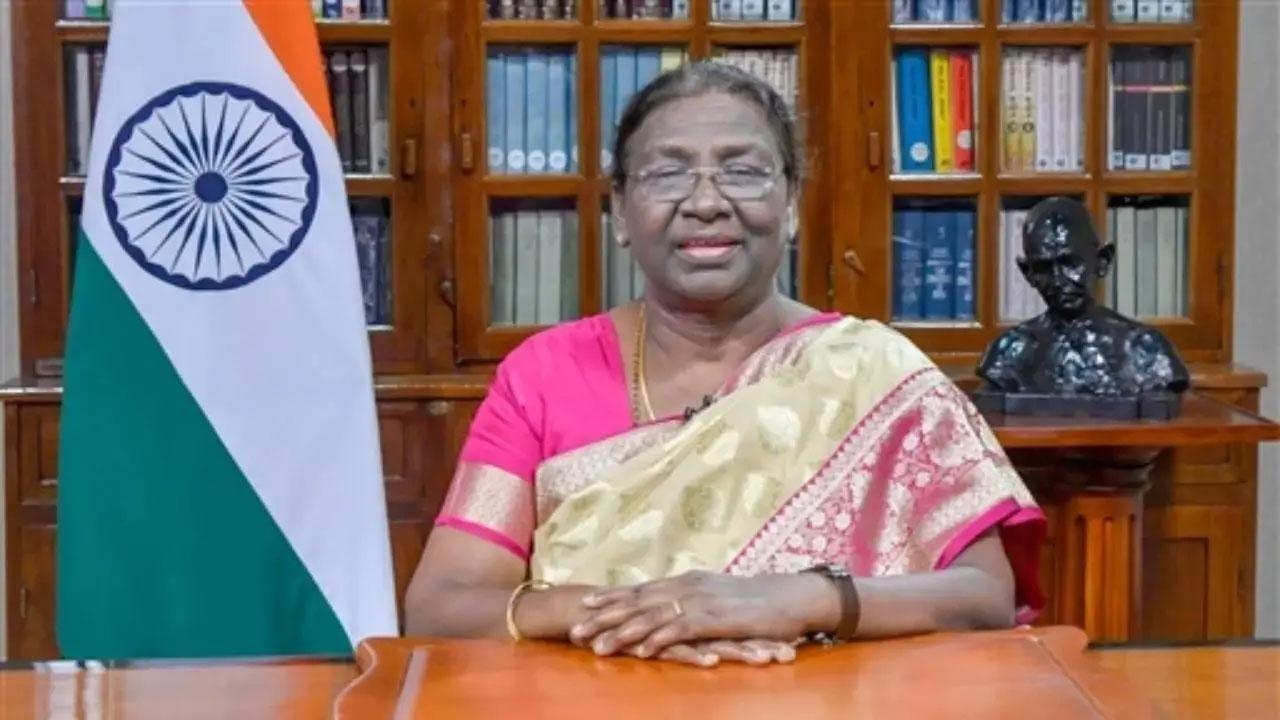 He also launched the 'Kotak IITM Save Energy' Mission, being set up with CSR funding support from Kotak to help MSMEs reduce energy consumption and felicitated the Mphasis team for supporting the growth of the Centre for Quantum Information, Communication and Computing (CQuICC). He also awarded the diploma certificates to select students of the BSc program in Data Science.

The Minister visited the 5G Test Bed for a demonstration, the Advanced Manufacturing Technologies Development Centre, the Rocket Factory of IIT Madras-based Start-up Agnikul Cosmos, the Healthcare Technology Innovation Centre and the IIT Madras Incubation Cell apart from other research facilities such as Sudha Gopalakrishnan Brain Centre and the 1st 3D-printed house in the campus. Speaking on the occasion, Pradhan congratulated all on the inauguration and launch of these initiatives toward academic excellence and nation-building.

He said "IITs are not just educational institutions, they are the temples to create a scientific temper and shape humanity's future. He further said that our society has great expectations from IITs. Our IITians have to be torchbearers of growth and development. He said that the day is not far when the whole world will come to IIT Madras to benefit from the Brain Research Centre. Ideas, like 3D-printing technology, can revolutionise construction, help address the issues of displacement and give a life of dignity to the poor".

Pradhan said that "India has a culture of giving back to society and India innovates for the betterment of society. Due to the technical strength of IIT Madras, India will be rolling out indigenous 5G by the end of 2023". He further said that "The talent pool at the IITs gives me a lot of confidence. Our students need to rekindle their inner strengths and reignite their 'Chetna'. They have to think big, drive social change and become job-providers rather than job-seekers".

The Minister highlighted, "Prime Minister Narendra Modi has appealed to all of us to adopt 'Panch Pran' for making India a developed nation by 2047. Institutes like IIT Madras have a major role in making India a $5 trillion economy and fulfilling the vision of Viksit Bharat. The next 25 years are very important for all of us. While entering the Amrit Kaal, we leapfrogged ahead of a country which colonised us. India is evolving at an unprecedented pace. A fast-growing India will have huge domestic requirements which have to be fulfilled by our IITs, he added." The Minister called upon IIT Madras to take a pledge to celebrate a day on the milestones of students in entrepreneurship, file patents for the public good and facilitate ease of living for the poorest.