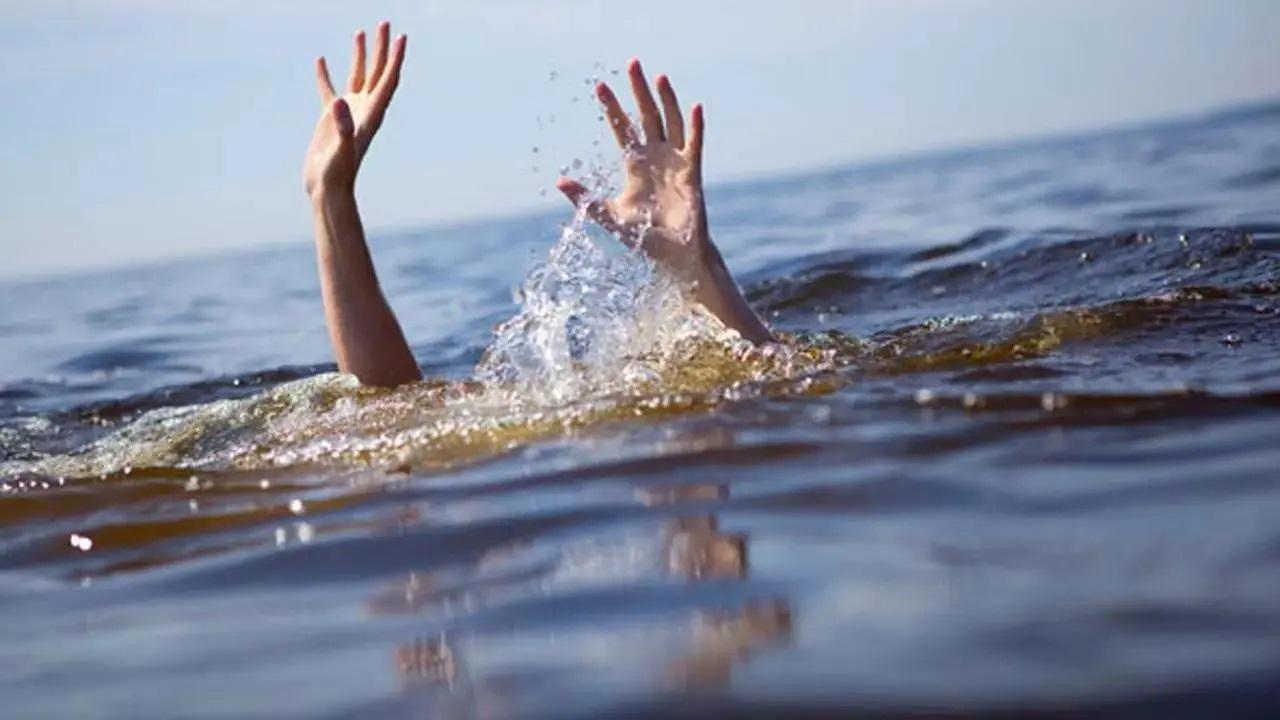 
At least eight people died due to drowning in two separate incidents in the Pune district on Thursday.

All four were part of a group of teachers and students from the school who went to the dam for swimming, police said.

According to the local administration of Bhor Tahsil of Pune, in the first incident, five girls drowned in Bhatghar Dam and four bodies have been recovered while one is still missing.