A senior police official said here that police has filed a "c-summary" report in a court. A case is closed when a court accepts such a report 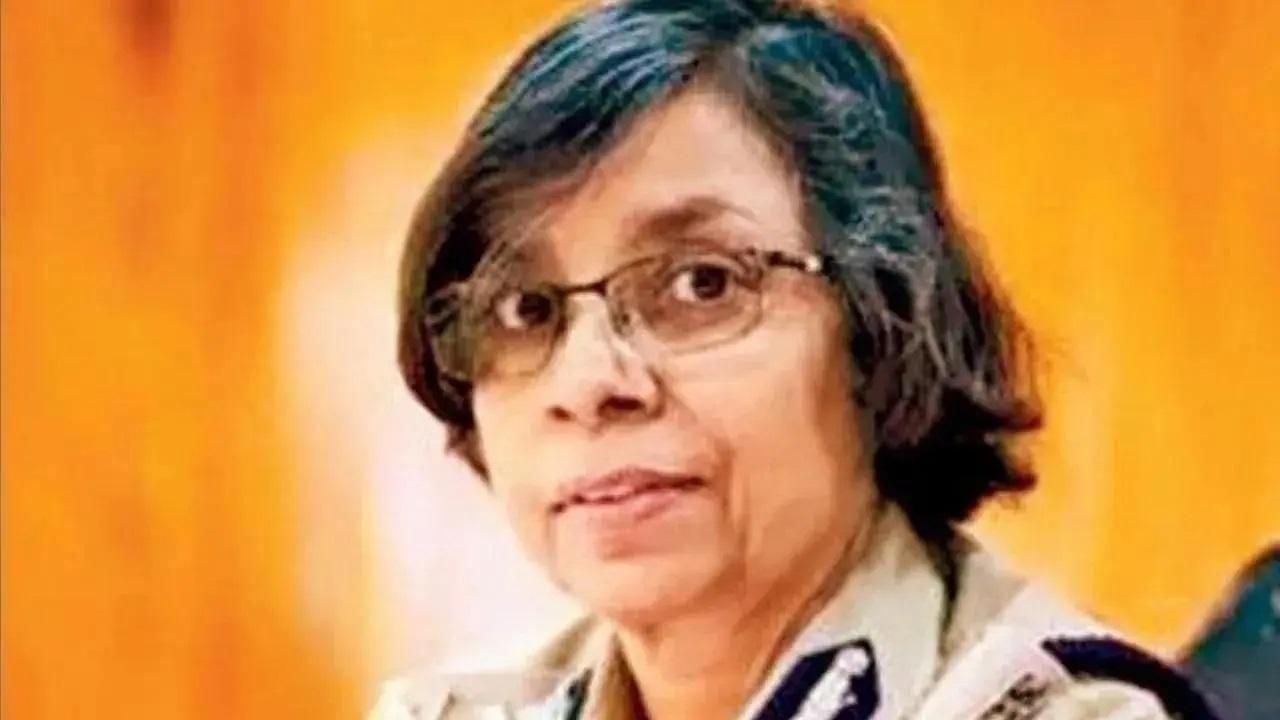 
The Pune police has filed a closure report in a case against senior IPS officer Rashmi Shukla where she was accused of illegally tapping the phones of Congress leader Nana Patole.

A senior police official said here that police has filed a "c-summary" report in a court. A case is closed when a court accepts such a report.

A c-summary report is filed when a case has been registered "by mistake" or a complaint is found to be of civil in nature.

The case was registered against Shukla at Bundgarden police station here in February 2022 under section 26 of the Indian Telegraph Act when the Shiv Sena-NCP-Congress government was in power in Maharashtra.

It was alleged that the phones of Nana Patole, who is now the state Congress chief, were tapped illegally during the previous BJP-led government when Shukla was Pune police commissioner.

Section 26 of the Telegraph Act deals with "unlawful interception of messages".

The previous Sena-led MVA government had also accused her of tapping the phones illegally by misleading higher authorities when she headed the state intelligence department.