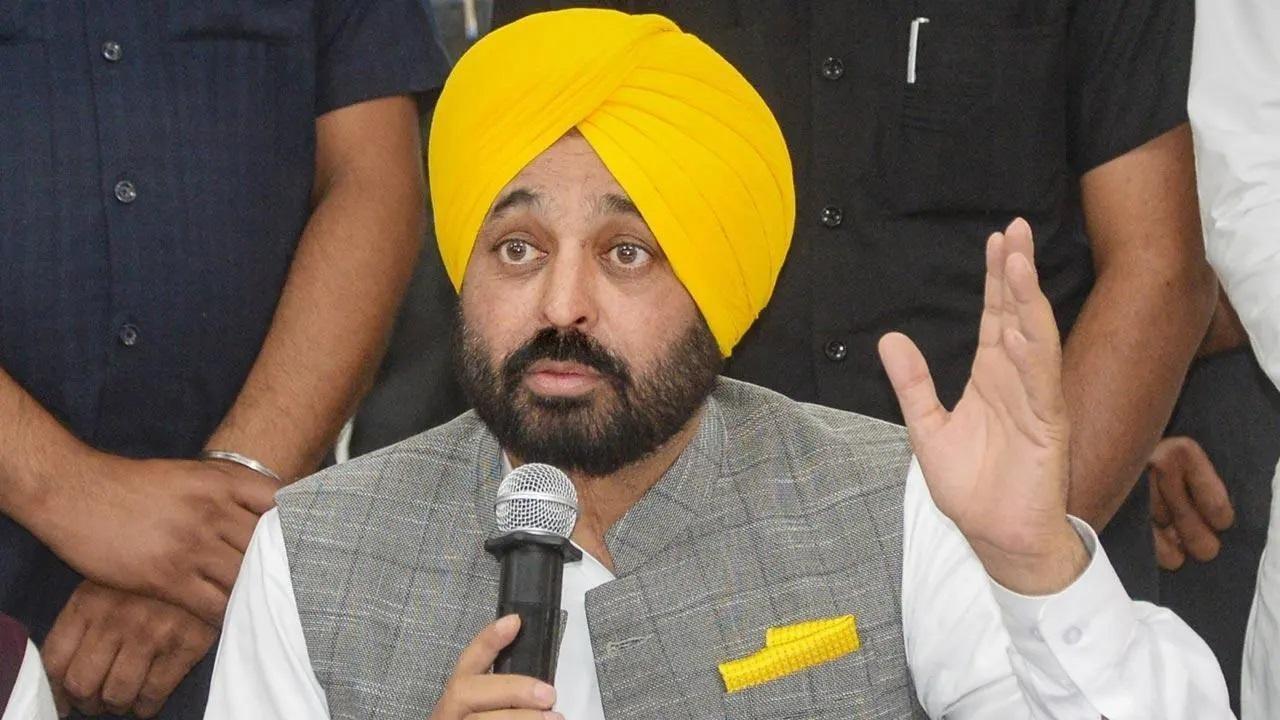 
Punjab Health Minister Vijay Singla was sacked from the state Cabinet on Tuesday and arrested on corruption charges with Chief Minister Bhagwant Mann asserting that his government has zero-tolerance towards corruption.

The Aam Aadmi Party has been in power in Punjab for barely two months. The chief minister himself announced the removal of Singla from the council of ministers.

Mann said the decision was made after he came to know that Singla was allegedly demanding one per cent commission in tenders and purchases of his department.

The chief minister said that he has also directed the police to register a case against Singla.

Later, he was arrested by the Punjab Police, sources said.

"A case was brought to my notice in which one minister in my government was demanding one per cent commission from each tender or purchase of his department. I took this case very seriously. Only I knew this case. Neither media nor opposition knew it," Mann said in a video message.

"I am taking strict action against that minister and I am removing him from the cabinet. I am also giving directions to the police to register a case against him," he said, adding, "That minister's name is Vijay Singla. He was the health minister."

Mann said that Singla was allegedly involved in wrongdoings in his department and he has also admitted to the same.

Asserting that the AAP government has zero-tolerance towards corruption, Mann pointed out that Delhi Chief Minister Arvind Kejriwal had also removed his food and supplies minister in 2015 and handed over the case to the CBI.

"I will not tolerate corruption of a single rupee. We want to turn Punjab into a corruption-free state" Mann asserted.

The Punjab chief minister said some parties will now point out that one of the AAP ministers was found involved in corruption within just two months, but then "it is I who is taking action".

The Aam Aadmi Party had bagged 92 of the 117 seats in Punjab, decimating the Congress, the Shiromani Akali Dal-Bahujan Samaj Party combine, and the BJP-Punjab Lok Congress-SAD (Sanyukt) alliance in the 2022 state assembly polls.