Dedicating the second-generation ethanol plant of India Oil Corporation to the nation here, Modi said that the same amount of Rs 50,000 crore has gone to farmers 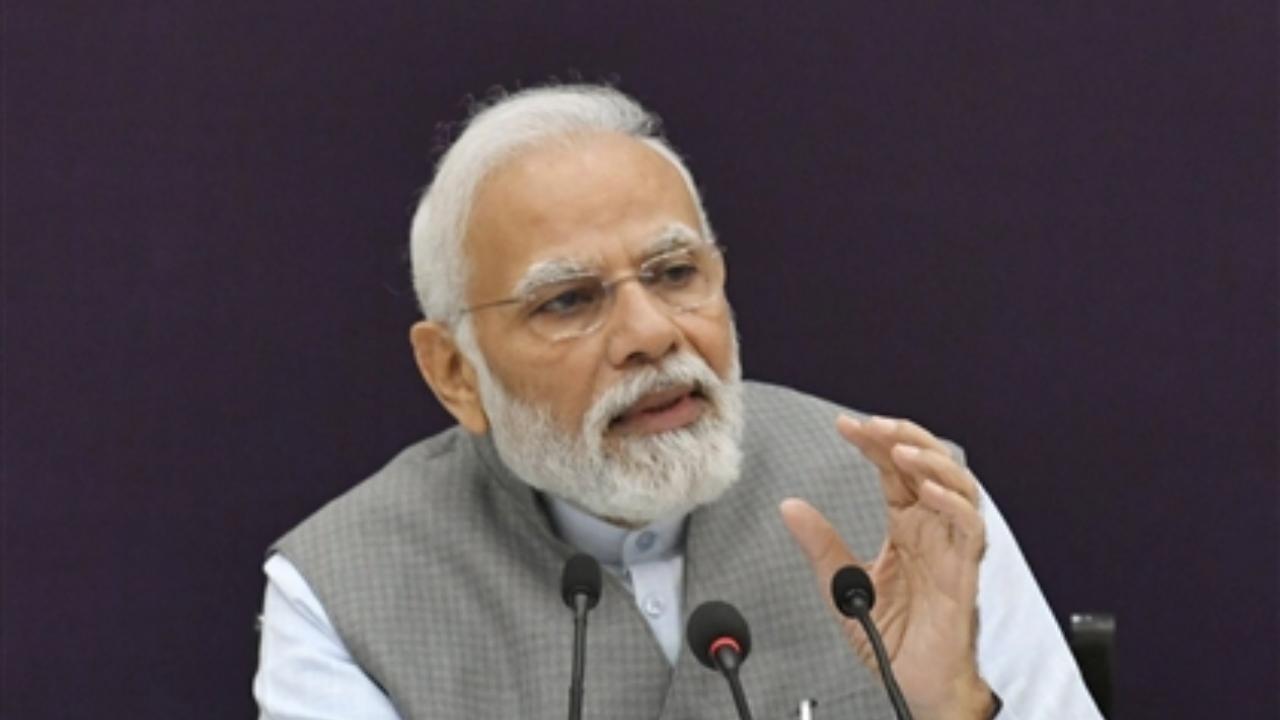 Dedicating the second-generation ethanol plant of India Oil Corporation to the nation here, Modi said that the same amount of Rs 50,000 crore has gone to farmers.

Modi, who addressed the gathering through video-conferencing, said the ethanol plant worth Rs 900 crore will provide a permanent solution to the problem of stubble burning in farms.

Besides, stubble will become a source of income for farmers, Modi said, adding that ethanol production has increased from 40 crore litres to 400 crore litres in eight years.

The project will utilise 2 lakh tonnes of rice straw to generate around 3 crore litres of ethanol annually. It will also result in a reduction in the emission of greenhouse gases.

The plant will strengthen the efforts to boost production and usage of biofuels and will immensely help our farmers, the Prime Minister said. On clean fuels, Modi said that 75 per cent of households will get piped gas supply in a few years.