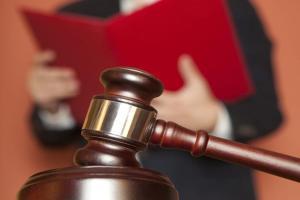 
The CBI has written to the West Bengal police chief wanting to question four senior IPS officers in the state, including Kolkata Police Commissioner Rajiv Kumar, in connection with the multi-crore Saradha chit fund scam, an agency official said on Wednesday.

All three of them were members of the Special Investigation Team (SIT) formed to probe the ponzy scam before the CBI took over the case.

"CBI is probing the case under the direction of the Supreme Court. The agency has already questioned many people directly or indirectly associated with the case.

"It is possible that the slueths might need to talk to these officers for certain clarifications required to take the investigation forward as they were part of the initial investigating team," the CBI official said.