Six convicted for gangrape in Meghalaya 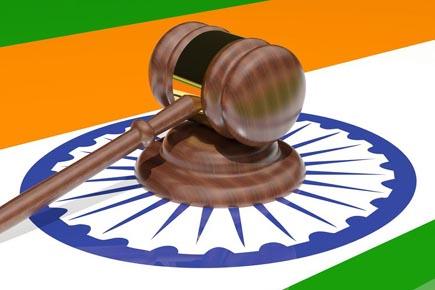 Shillong: A fast-track court in Meghalaya Thursday convicted six people for the gang rape of an 18-year-old girl in December 2012. 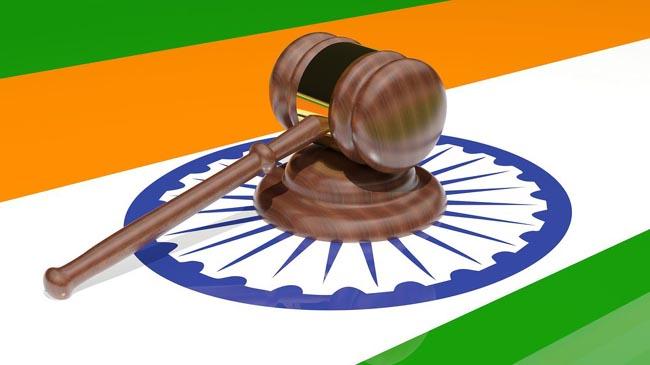 The court, which had its sitting in Tura, the district headquarters of West Garo Hills, will pronounce its sentence March 24.

Ten others in the case are juveniles and will be dealt with by the Juvenile Justice Board at Williamnagar, the district headquarters of East Garo Hills, Sebastian said.

The girl was gang-raped near a school when she along with two of her female friends was on her way home after attending a festival in Williamnagar.

The six were convicted for gang rape, causing hurt and wrongful restraint, and acts done by several people in furtherance of common intention.

There has been a lot of hue and cry over the gang rape, with the state government and police accused of not taking action against the guilty.

"The conviction of the six would surely create hope for women and children who have been longing for justice," said Civil Society Women's Organisation president Agnes Kharshiing.

Meghalaya, on an average, registers 257 criminal cases per month. Crimes against women and children rose by 23 percent in 2013 compared to 2012.