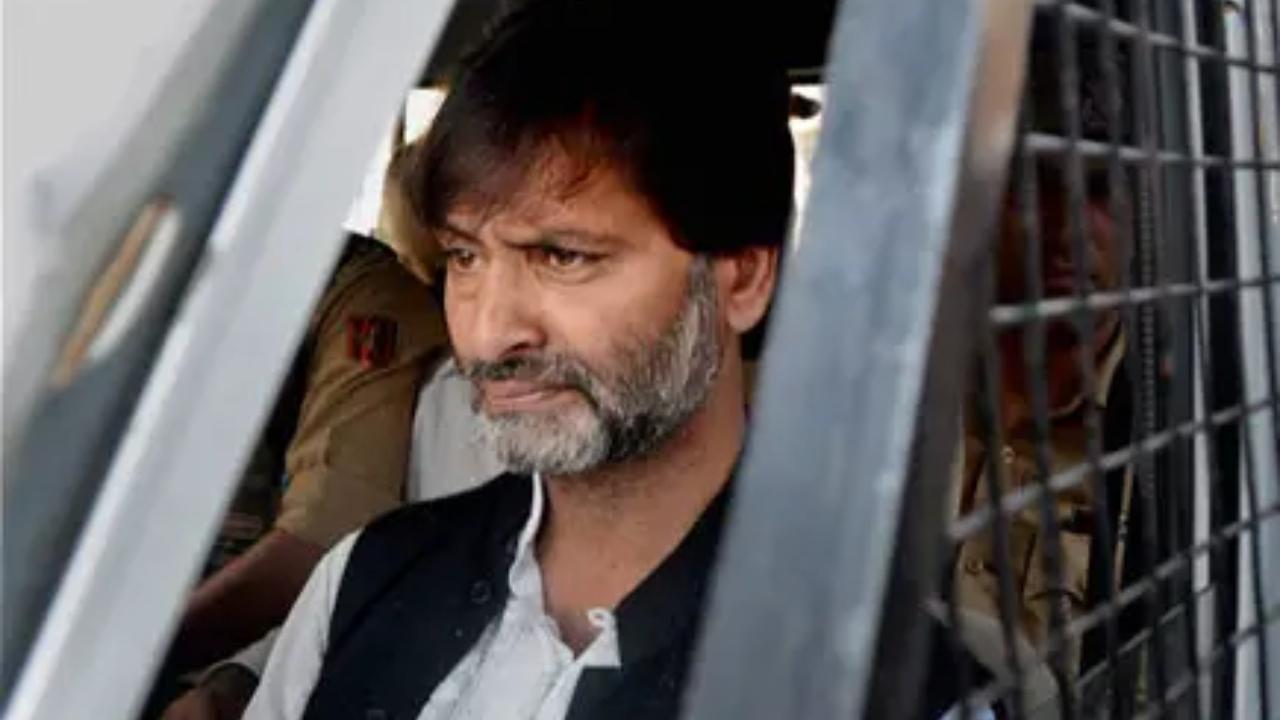 
A Delhi court is likely to pronounce on Wednesday its judgment on the quantum of punishment for convicted Kashmiri separatist leader Yasin Malik, who had earlier pleaded guilty of all the charges including those under the stringent Unlawful Activities Prevention Act (UAPA), in a terror funding case.

Special judge Praveen Singh had on May 19 convicted Malik and had directed NIA authorities to assess his financial situation to determine the amount of fine likely to be imposed.

Malik is facing a maximum punishment of death penalty, while the minimum sentence for the offences committed by him is life imprisonment.

The charge sheet was also filed against Lashkar-e-Taiba founder Hafiz Saeed and Hizbul Mujahideen chief Syed Salahuddin, who have been declared proclaimed offenders in the case.