The sixth Prime Minister of India, Rajiv Gandhi died on May 21, 1991, as a result of a suicide bombing carried out by an LTTE cadre in Sriperumbudur, Tamil Nadu 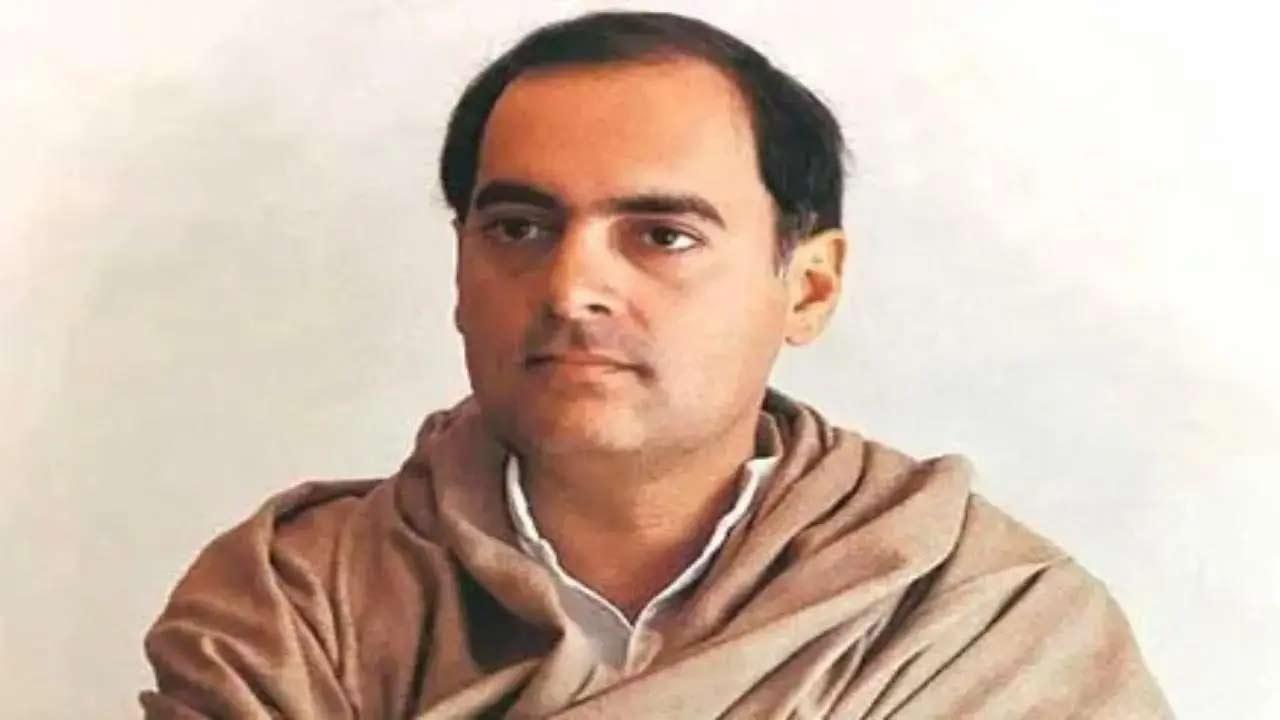 
Tributes poured in on Saturday on the death anniversary of late Prime Minister Rajiv Gandhi who was assassinated on this day by the LTTE 31 years ago. Taking to Twitter, former Congress President Rahul Gandhi said: "My father was a visionary leader whose policies helped shape modern India. He was a compassionate & kind man, and a wonderful father to me and Priyanka, who taught us the value of forgiveness and empathy. I dearly miss him and fondly remember the time we spent together."

Meanwhile, Avinash Pande, Congress General Secretary, said that the late leader "left an indelible mark on the country with his ideas of economic reforms,decentralization of power to panchayati raj institutions ,technology for benefit of comment men,and concept of India as a great global power". The sixth Prime Minister of India, Rajiv Gandhi died on May 21, 1991, as a result of a suicide bombing carried out by an LTTE cadre in Sriperumbudur, Tamil Nadu.

Fourteen others also lost their lives in the bombing. On Saturday morning, a prayer meet was organised at the Vir Bhumi, a memorial dedicated to Rajiv Gandhi, which was attended by a number of Congress leaders. During Rajiv Gandhi's tenure as Prime Minister, India witnessed a telecom revolution with technology at the driving seat. In August 1984, the Centre for Development of Telematics (C-DOT) was established to develop state-of-the-art telecommunication technology.

Rajiv Gandhi had also promoted science and technology by bringing computer and internet to India, and the National Policy on Education (NPE) was announced in 1986 to modernise and expand higher education programmes across the country.