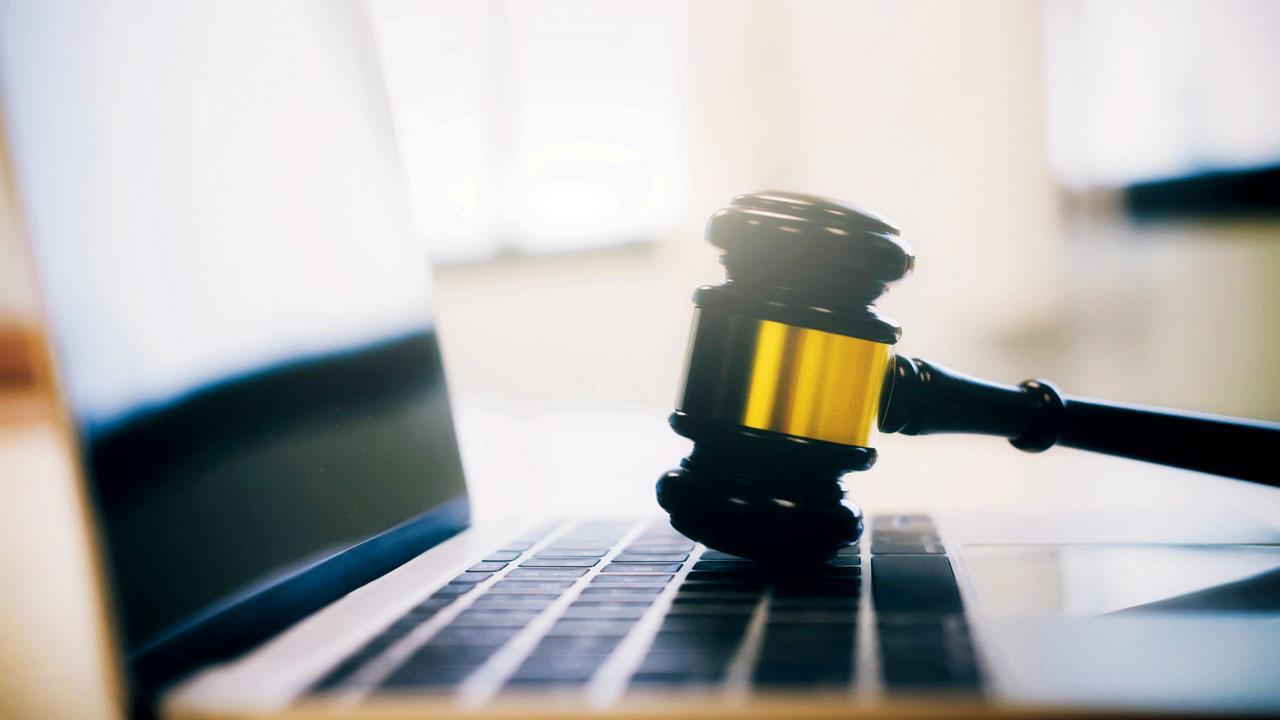 
Udaipur district administration gave a curfew relaxation for 10 hours today--from 8 a.m. to 6 p.m. However, mobile internet services remain suspended. The curfew was imposed across the state in the wake of the killing of a tailor Kanhaiya Lal on June 28 over a social media post supporting suspended BJP spokesperson Nupur Sharma. It also triggered communal tension in the city.

National Investigation Agency (NIA) on Saturday took custody of the two men, who beheaded a tailor in Udaipur, from Ajmer's high-security jail to bring them to Jaipur to produce before NIA court. Both accused Riyaz Akhtari and Ghouse Mohammad were brought to Ajmer high-security jail amid tight security on Friday. After the order issued by the Udaipur Court on Saturday, both the accused are being taken to the Jaipur High Court for production.

The assailants identified themselves in the video as Riyaz Akhtari and Ghouse Mohammad. In the video, Riyaz was seen attacking 47-year-old Kanhaiya Lal with a sharp-edged weapon while the other, Ghouse, recorded the crime on his mobile phone. The victim reportedly had recently shared a social media post in support of Nupur Sharma-- former BJP leader who had made controversial remarks against Prophet Mohammad.

Riyaz and Ghouse were arrested from Bhim in the Rajsamand district. Kanhaiya Lal was cremated on Wednesday in Udaipur in the presence of a large number of people who raised slogans demanding capital punishment for the accused. His last rites were performed amidst heavy police security. Rajasthan Police on Wednesday said that the main accused involved in the killing of the tailor in Udaipur were in touch with Pakistan-based organisation Dawat-e-Islami and one of them also went to Karachi in Pakistan in 2014 to meet the organisation.

Rajasthan Director General of Police (DGP) ML Lather said that besides the main accused police have also taken three other people into our custody, with whom they were in contact. The National Investigation Agency (NIA) on Wednesday took over the investigation of the brutal murder of a tailor Kanhaiya Lal in Rajasthan's Udaipur who was hacked to death inside his shop by two men in broad daylight.

NIA on Thursday said it suspects the role of a "terror gang and not a terror outfit".The anti-terror agency, however, made it clear that there is a role of a bigger gang behind the brutal killing and that it was not just an act done by only two persons, who were arrested by state police after the incident. As per the agency, the accused, both residents of Udaipur, will be questioned at NIA's Jaipur office and not be brought to Delhi.

Next Story : Next 30-40 years to be era of BJP: Amit Shah at party's national executive meet