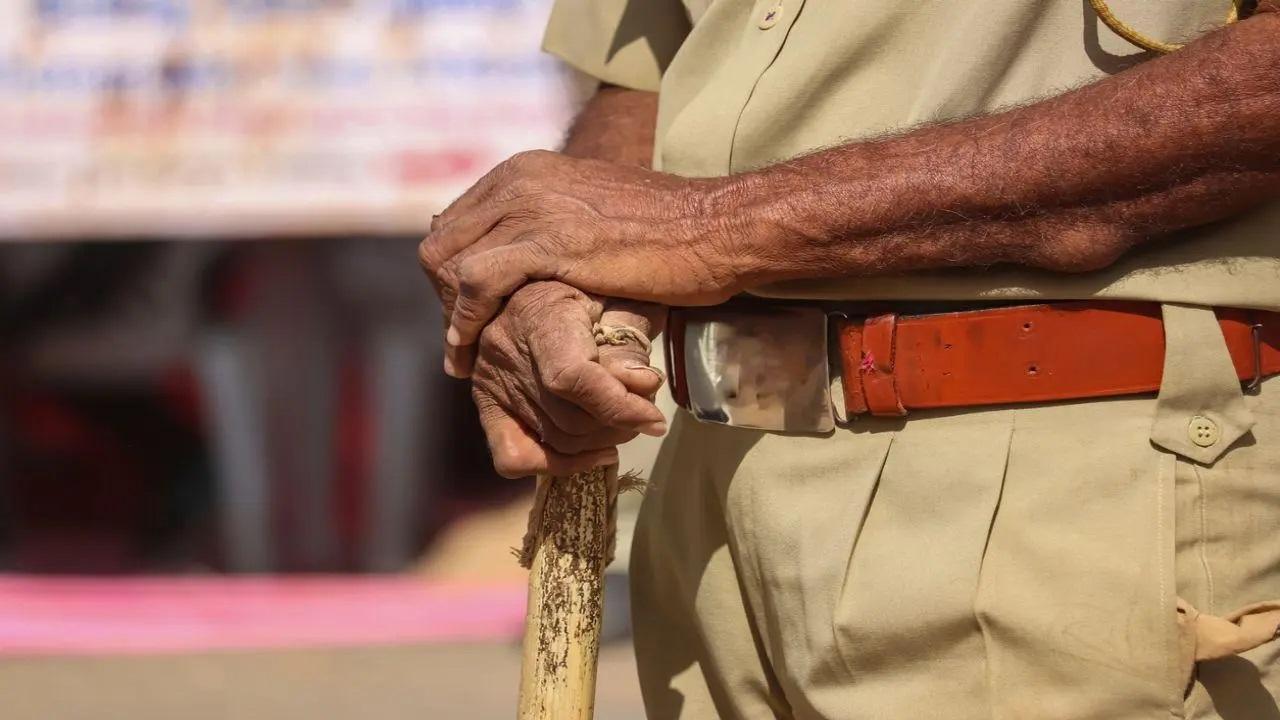 
A total of 32 police officers including the Inspector General (IG) and Superintendent of Police (SP) of Udaipur have been transferred. This comes after a tailor was hacked to death inside his shop by two men in broad daylight.

IG Udaipur Hingaljadan was also removed, he has now been appointed as IG Civil Rights. Udaipur Police came under strong criticism for not providing security to the murdered tailor Kanhaiya Lal after he complained of threats over a social media post in support of suspended BJP leader Nupur Sharma.

Meanwhile, on Thursday night, two accused in the Udaipur tailor's killing who were arrested from Bhim in the Rajsamand district were brought to Ajmer's high-security jail. The duo had sparked outrage in the country after posting a video on social media boasting about the "beheading". They also threatened Prime Minister Narendra Modi's life as well.

The assailants who identified themselves in the video as Riyaz Akhtari and Ghouse Mohammad. Riyaz was seen attacking 47-year-old Kanhaiya Lal with a sharp-edged weapon while the other, Ghouse, recorded the crime on his mobile phone. The incident took place in Udaipur's Maldas area.

Rajasthan Police on Wednesday said that the main accused in Lal's killing were in touch with Pakistan-based organisation Dawat-e-Islami and one of them also went to Karachi in Pakistan in 2014 to meet the organisation.

Rajasthan Director General of Police (DGP) ML Lather said that besides the main accused, police have also taken three other people into our custody, with whom they were in contact.

The two accused were arrested within hours of the incident.

NIA on Thursday said it suspects the role of a "terror gang and not a terror outfit". The anti-terror agency, however, made it clear that there is a role of a bigger gang behind the brutal killing and that it was not just an act done by only two persons, who were arrested by state police after the incident.

As per the agency, the accused, both residents of Udaipur, will be questioned at NIA's Jaipur office and not be brought to Delhi.NIA's six to 10-member team under the supervision of an Inspector General and a Deputy Inspector General rank officer is probing the matter, and a series of raids will be conducted as per inputs, said the officer.

The anti-terror agency has filed a First Information Report (FIR) under the Unlawful Activities (Prevention) Act as well as various sections of the Indian Penal Code.The move comes soon after the Ministry of Home Affairs on Wednesday directed the NIA to take over the investigation of the case that shocked people across the country.

Following the murder, local markets in the area were shut as the traders demanded justice for the victim. Internet services were suspended in Udaipur and a curfew has been imposed.

A statewide alert had also been issued to all SPs and IGs to increase the mobility of forces and to maintain officers on the ground.