Udvada station to get new lease of life in 2018

Repeated follow-ups by mid-day led to the Railways not only fast tracking work at the 1895-built small halt station, but also deciding to give it a complete makeover, which should be wrapped up by January 2018 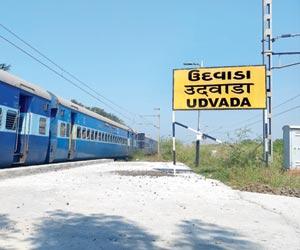 Two months after Aspi Sepoy, 46, caretaker of the Parsi community museum in the holy beach town of Udvada, lost his legs after slipping into the gap between the train and platform at Udvada station, the Railways have started work on increasing the height of the platform. Repeated follow-ups by mid-day led to the Railways not only fast tracking work at the 1895-built small halt station, but also deciding to give it a complete makeover, which should be wrapped up by January 2018. 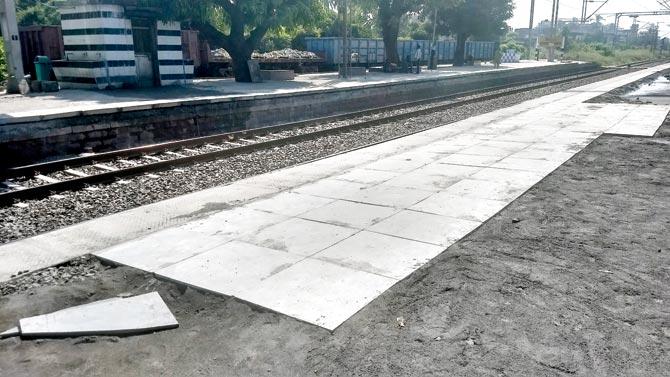 Located around 182 km from Mumbai, Udvada is one of the most important spiritual and religious centres for Zoroastrians in the world. At the Iranshah temple, the holy fire -- consecrated in 1742 when the Zoroastrians came to India to escape religious persecution in Persia -- is still burning.

As part of the makeover for the station that falls on the Mumbai-Surat railway line, platforms are being raised, paved and passenger amenities upgraded. Further, the old foot overbridge (FOB) has also been dismantled and is being rebuilt and strengthened. It is expected to be ready by the end of this month.

Udvada station sees a lot of pilgrims from the Zoroastrian community

When mid-day visited the station two days ago, work on raising platform one had been completed and paver blocks and tiles were being laid. On platform two and three, the edges were raised on either side, but the surface is being filled up and plastered.

According to a source, work is moving at hectic pace with a number of labourers being hired for the job. Besides raising the platform, the Railways will be laying tiles and paver blocks with tactile markings. A small walkway with paver blocks has also been built over the tracks at the Churchgate-end of the station so that senior citizens can access the platforms easily. "Udvada will get a new station in the new year," said Ravinder Bhakar, chief public relations officer Western Railway. 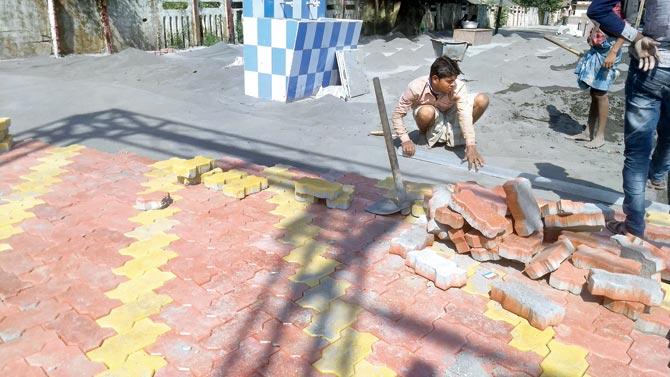 However, with the raising of the platform height, one peculiar problem that has emerged now is that the seats and benches at the station have become shallow and unusable.

Khurshed J Lawyer, actor and a regular commuter, welcomed the changes at the station but said there were a few other issues that needed to be addressed. "The platform length needs to be increased at the station. When longer trains halt at the station, at least four to five coaches are usually outside the platform and many passengers, especially senior citizens, find it difficult to board and alight." 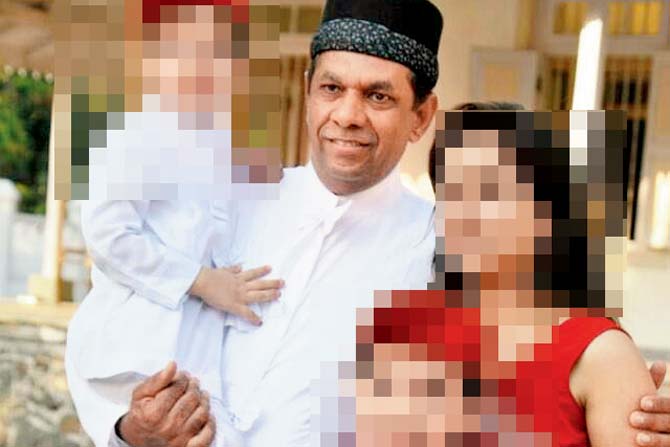 Railway authorities said that they would consider the request later when they begin with phase two of the station upgrade.
Meanwhile, if all goes well, Aspi Sepoy will, in the course of the next few days, get two imported artificial legs to replace his lost limbs, each costing Rs 5 lakh.