Uttar Pradesh: 2 kins of family killed, as many injured in road accident

The accident occurred about 8 km away from the district headquarters 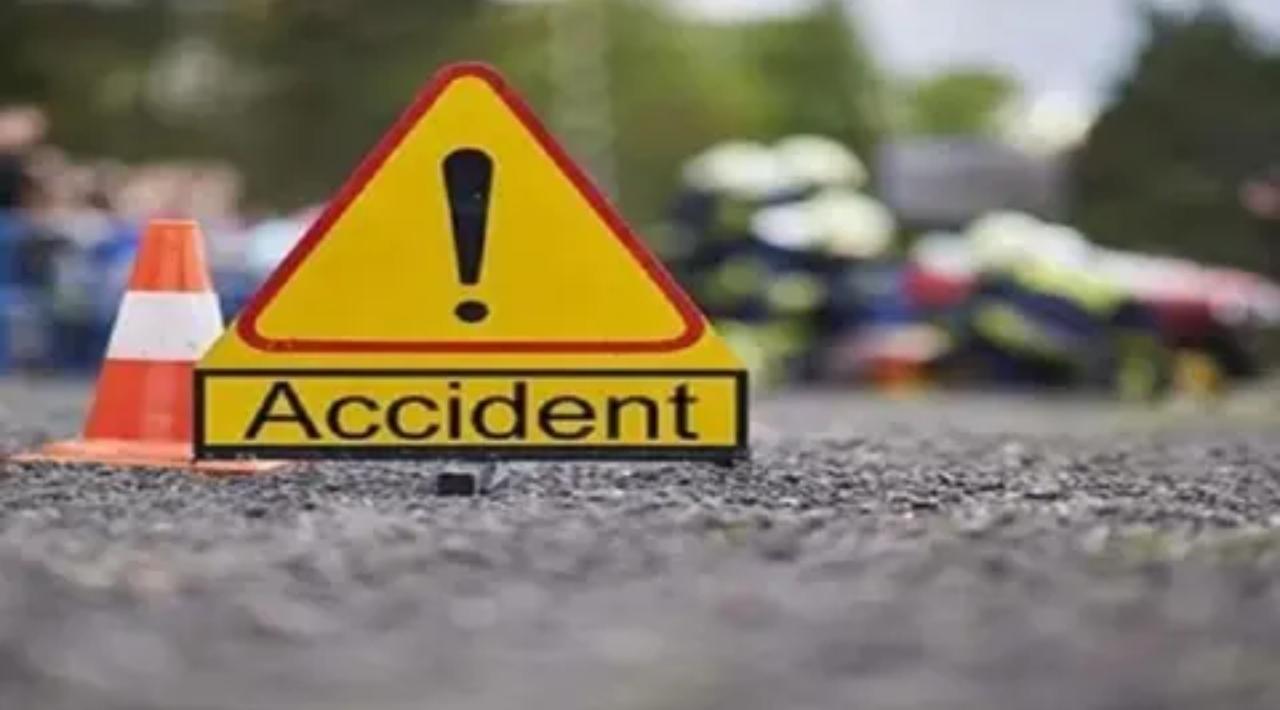 
Two members of a family were killed and two others were seriously injured when a speeding bus hit the motorcycle they were riding on Ravahi bridge on the Kheri-Dhaurahra highway, police said on Saturday.

The accident occurred about 8 km away from the district headquarters.

"Anoop Kumar Shukla (40) and his wife Vandana Shukla (38), residents of Sirkirha village under the city kotwali area were killed on the spot while their two sons, Pranjal (10) and Divyansh (8) were seriously injured when they were on their way to Lakhimpur," police said.

The injured were rushed to the district hospital where they are undergoing treatment and their condition is said to be serious.

Police said bodies have been sent for post-mortem examination.