Americans are remembering 9/11 with moments of silence, readings of victims' names, volunteer work and other tributes 21 years after the deadliest terror attack on US soil in 2001. 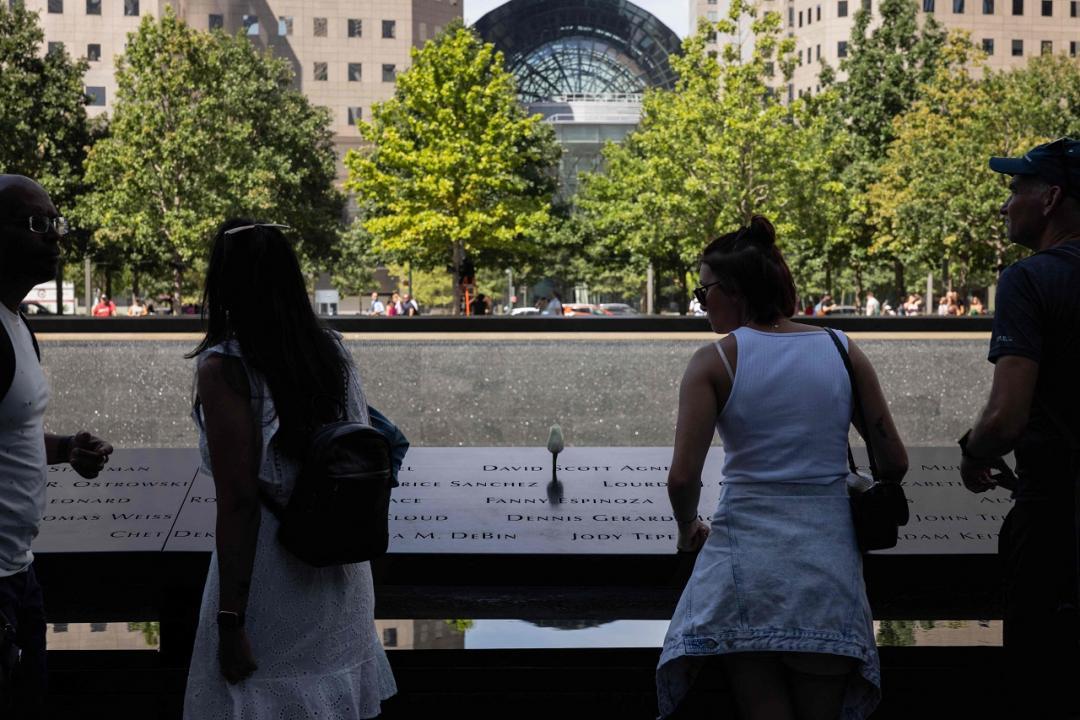 Visitors look over the reflecting pool at the 9/11 Museum and Memorial in New York. Pic/AFP 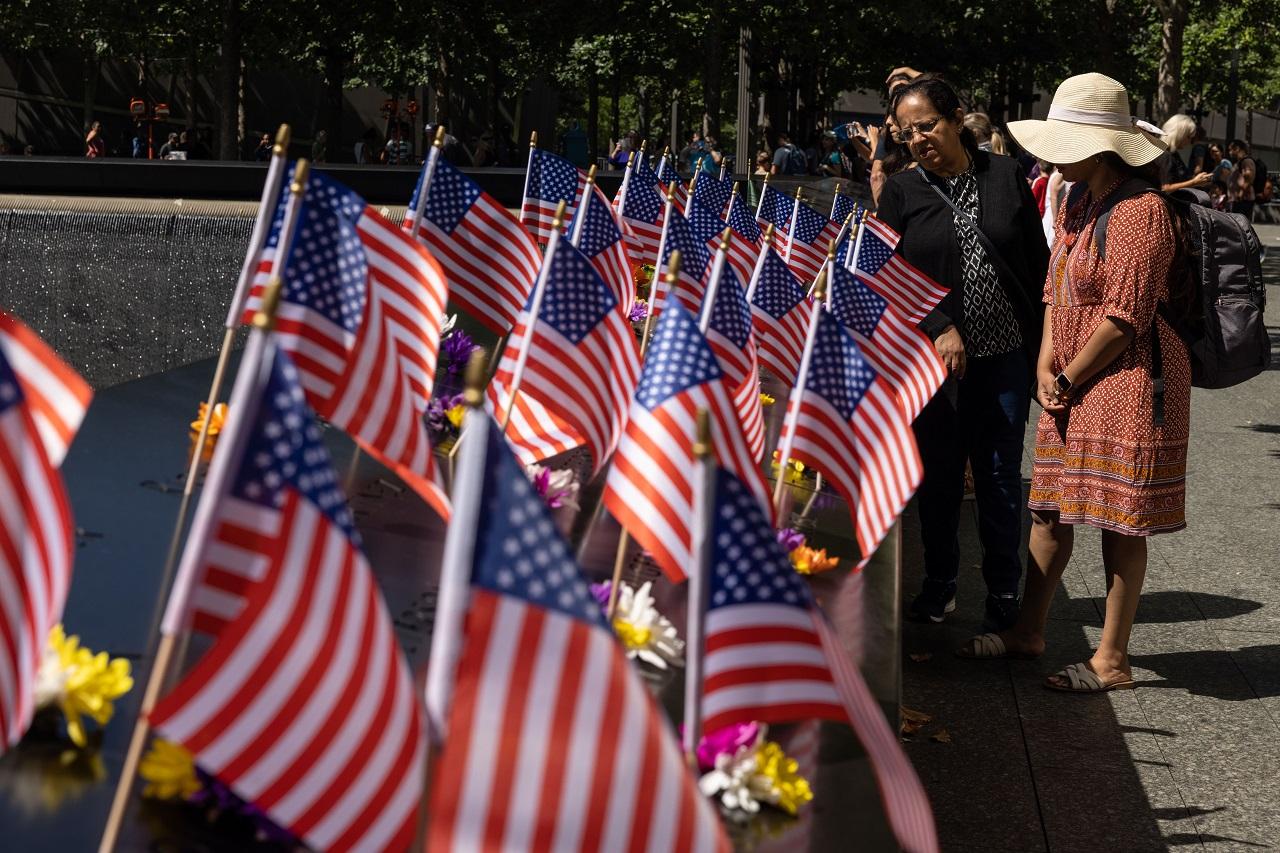 Visitors look at the US flags on the 9/11 Memorial in New York. (Pic/AFP) 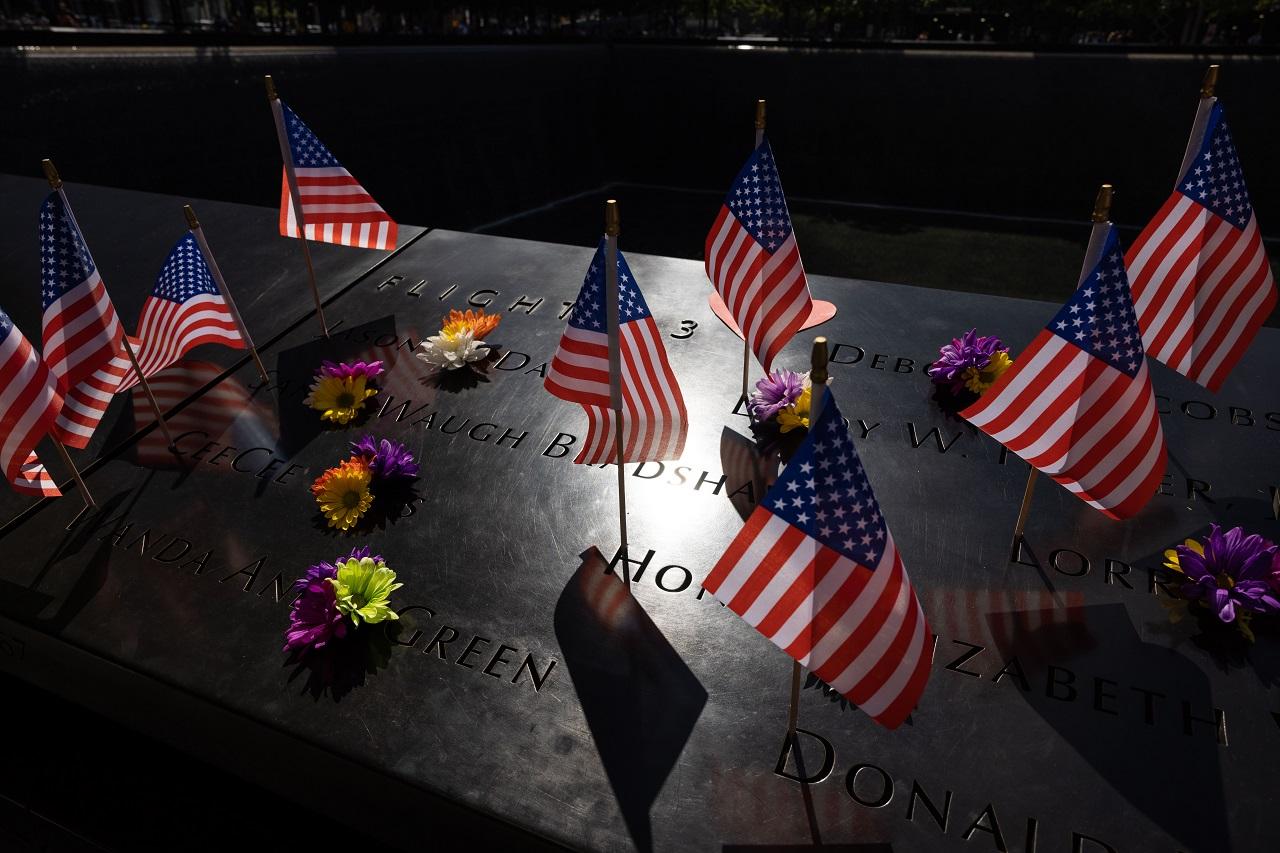 Flowers and US flags are seen on the 9/11 Memorial in New York. (Pic/AFP) 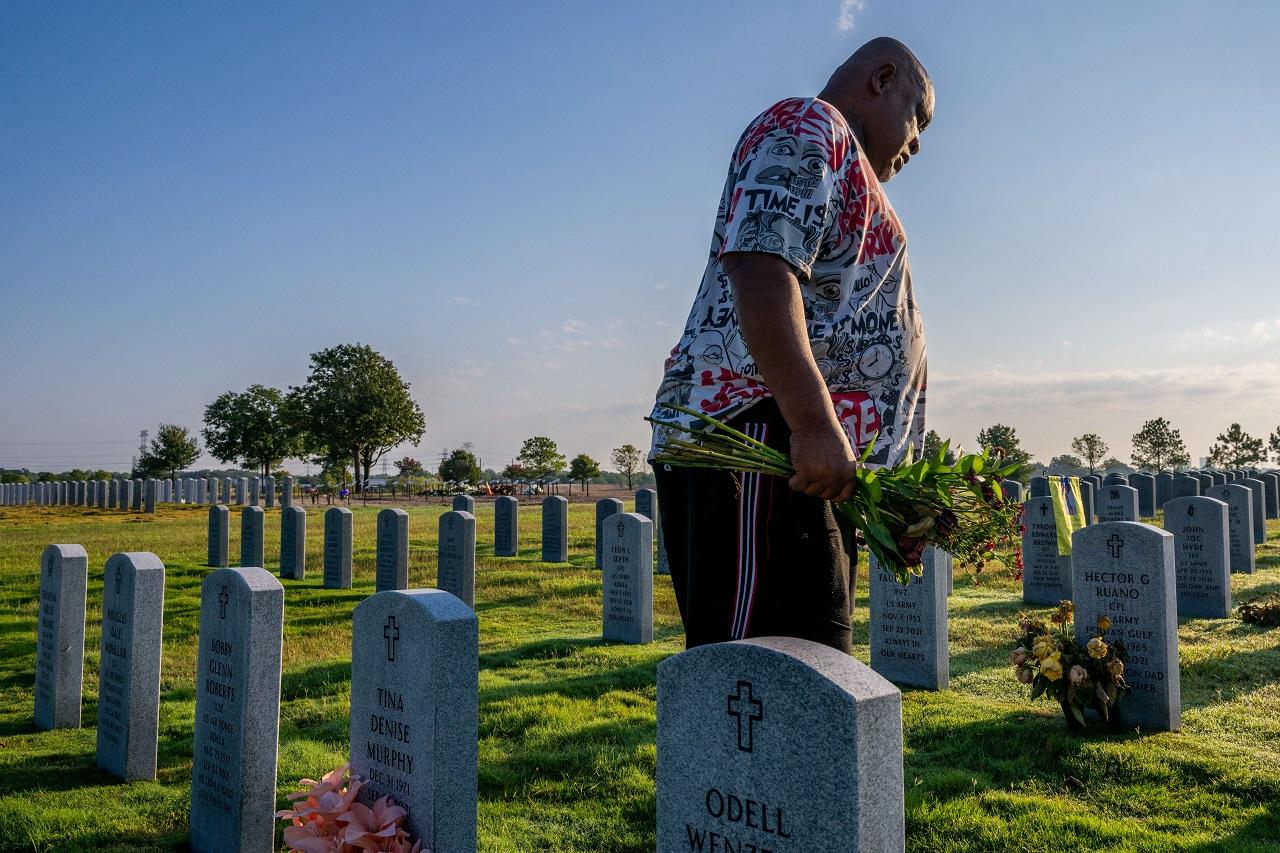 Visitors remembers the victims of 9/11 attacks and pay their respects at the Houston National Cemetery. (Pic/AFP) 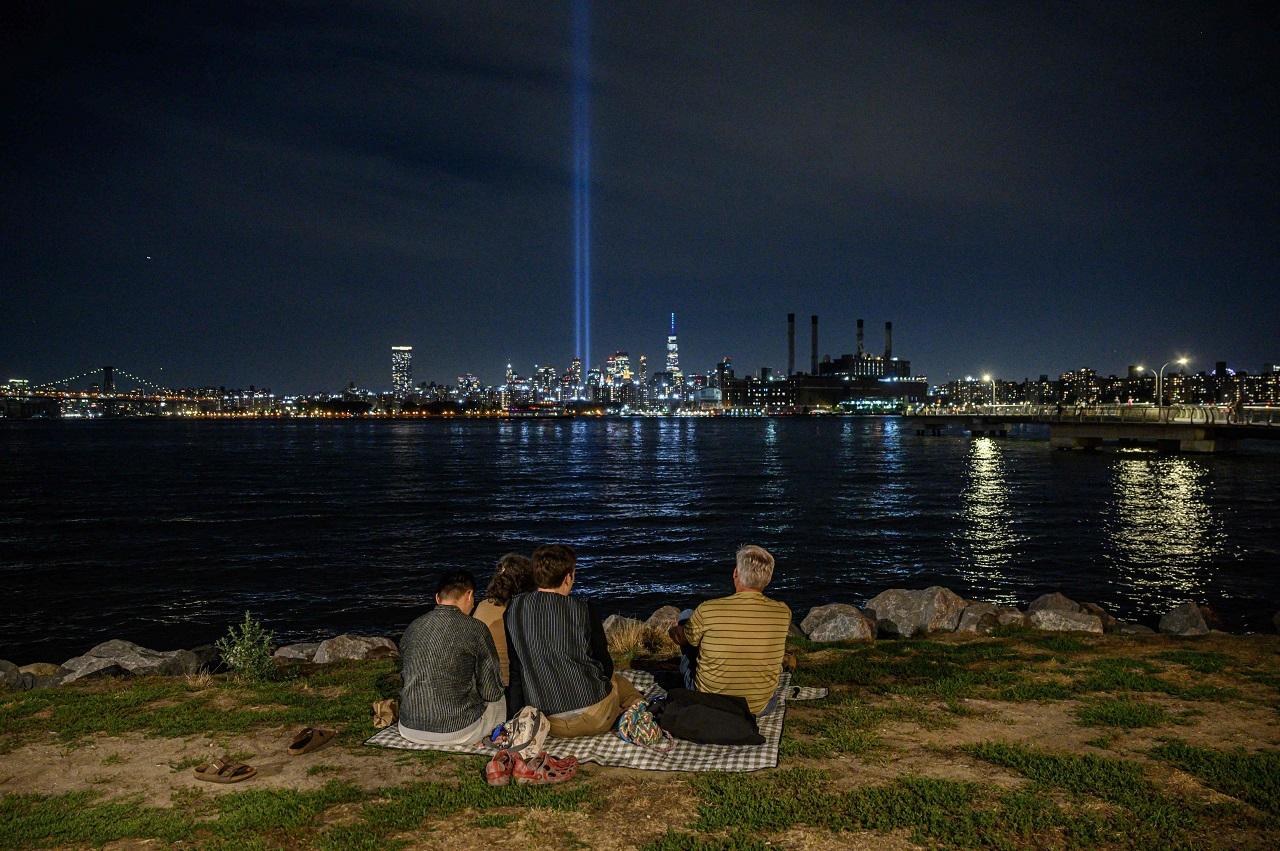 People sit before the east river and the 'Tribute in Light' installation amid the Manhattan city skyline commemorating the 9/11 terrorist attacks. (Pic/AFP) 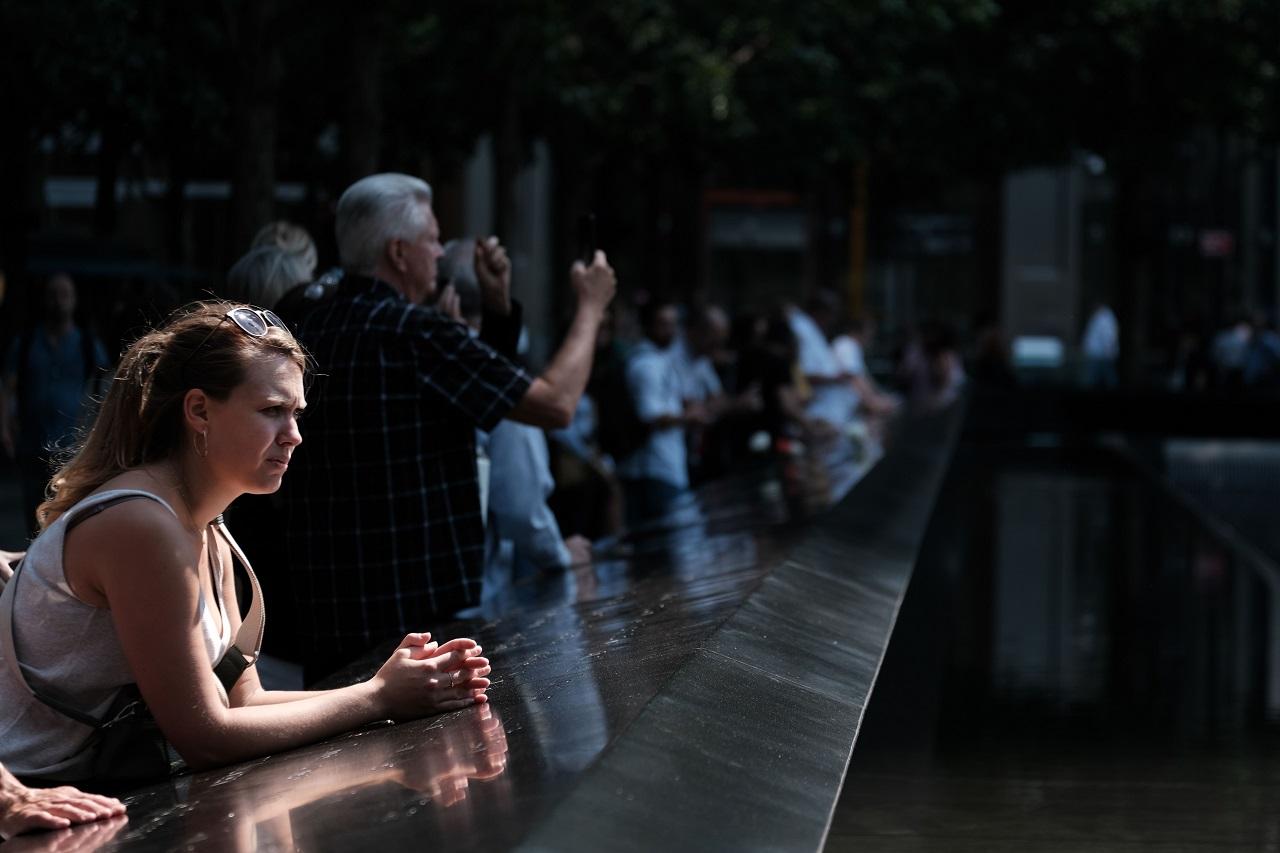 19 terrorists of Al-Qaeda hijacked four commercial planes and carried out attacks in different locations in the USA in 2001.  (Pic/AFP)

The hijackers crashed the first two planes into the twin towers of the World Trade Center in New York City, and the third plane into the Pentagon (the headquarters of the American military) in Arlington, Virginia. The fourth plane was intended to hit a federal government building in Washington, DC, but crashed in a field. (Pic/AFP) 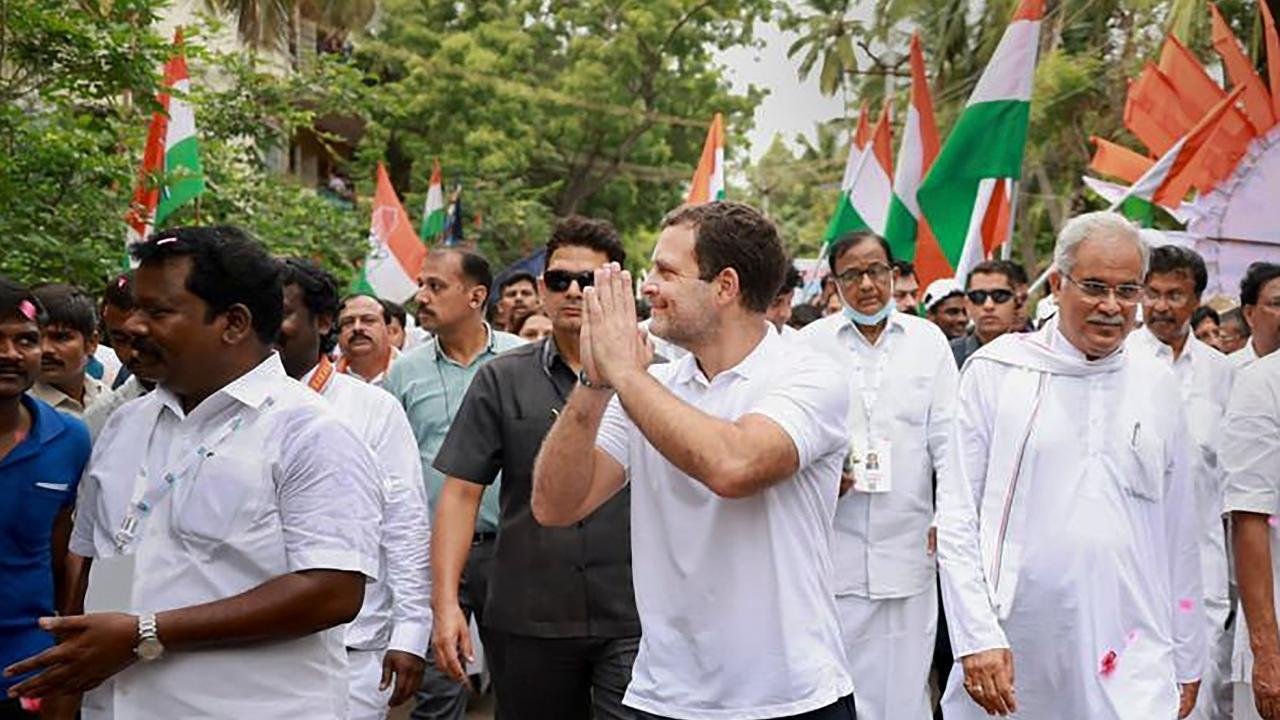 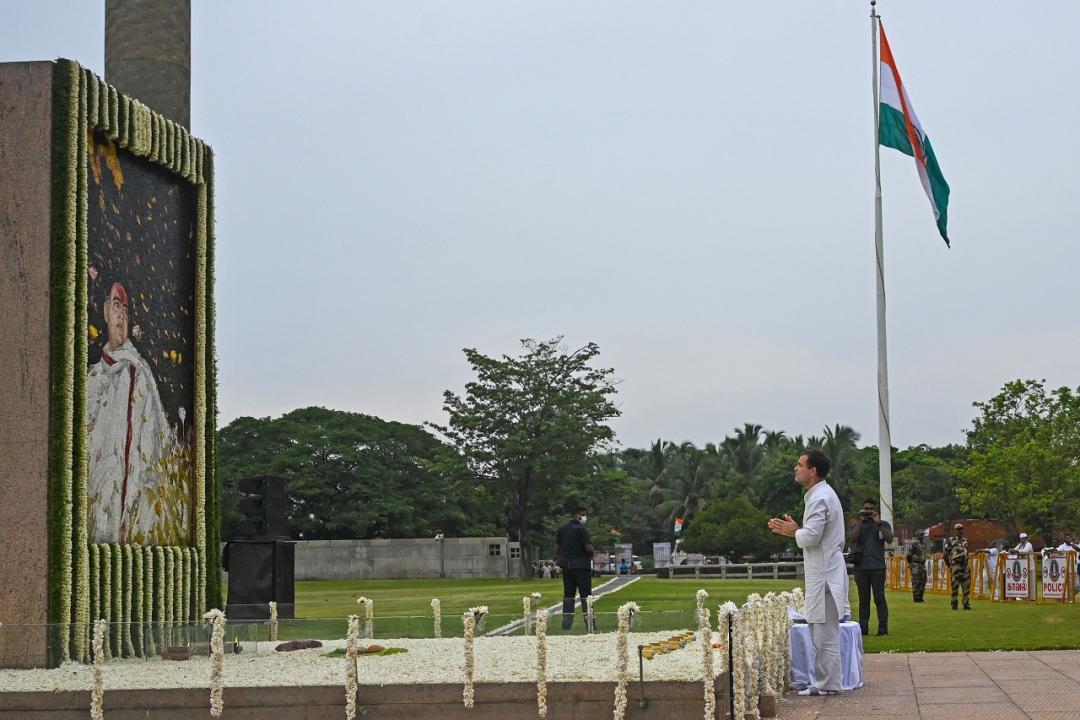 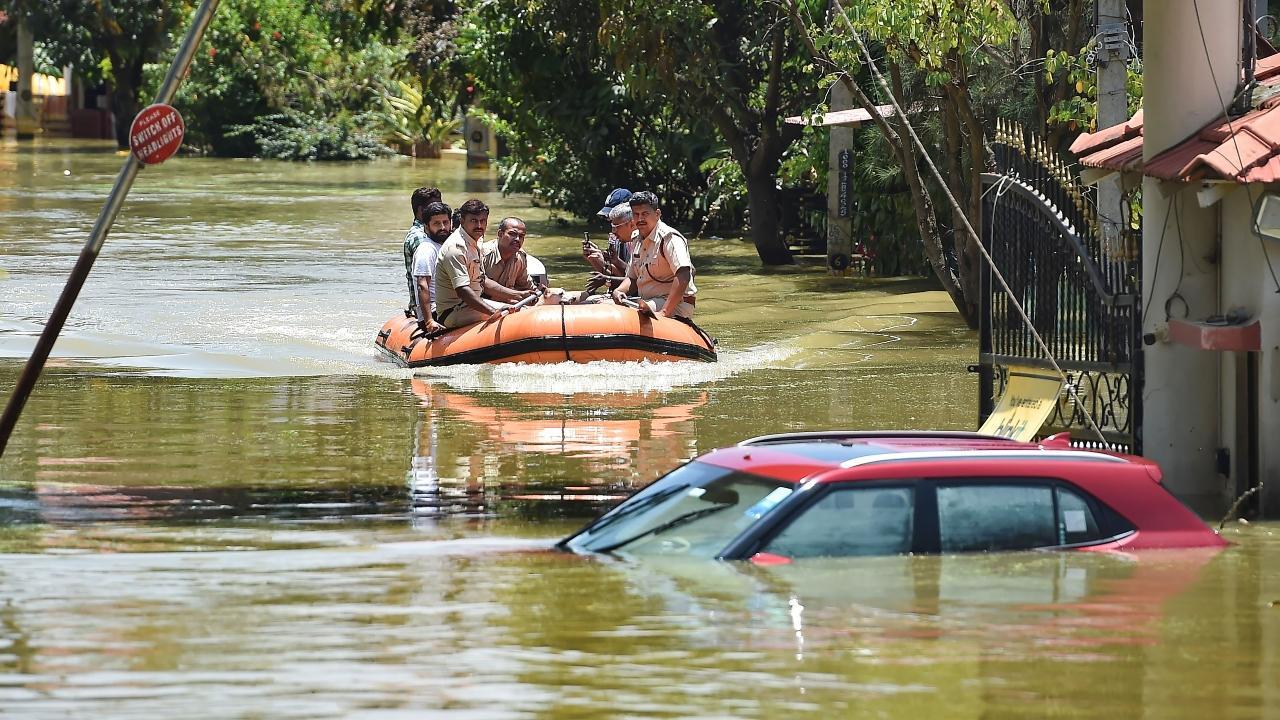 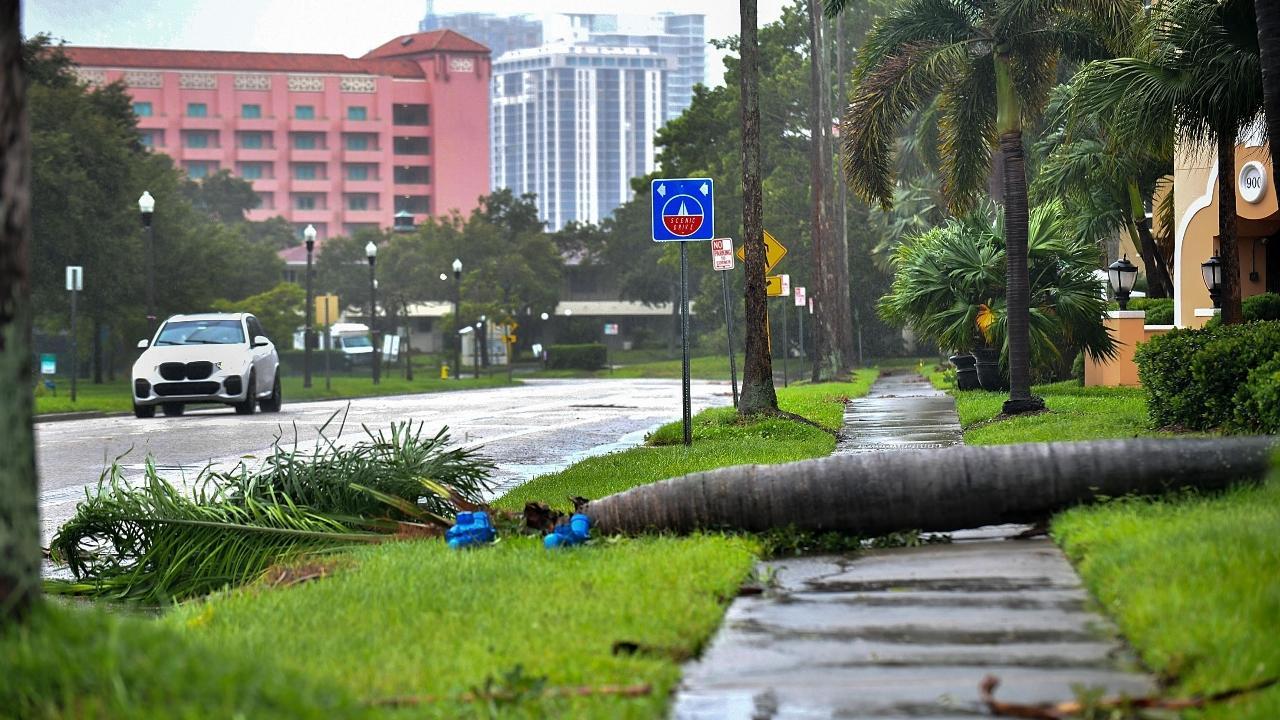 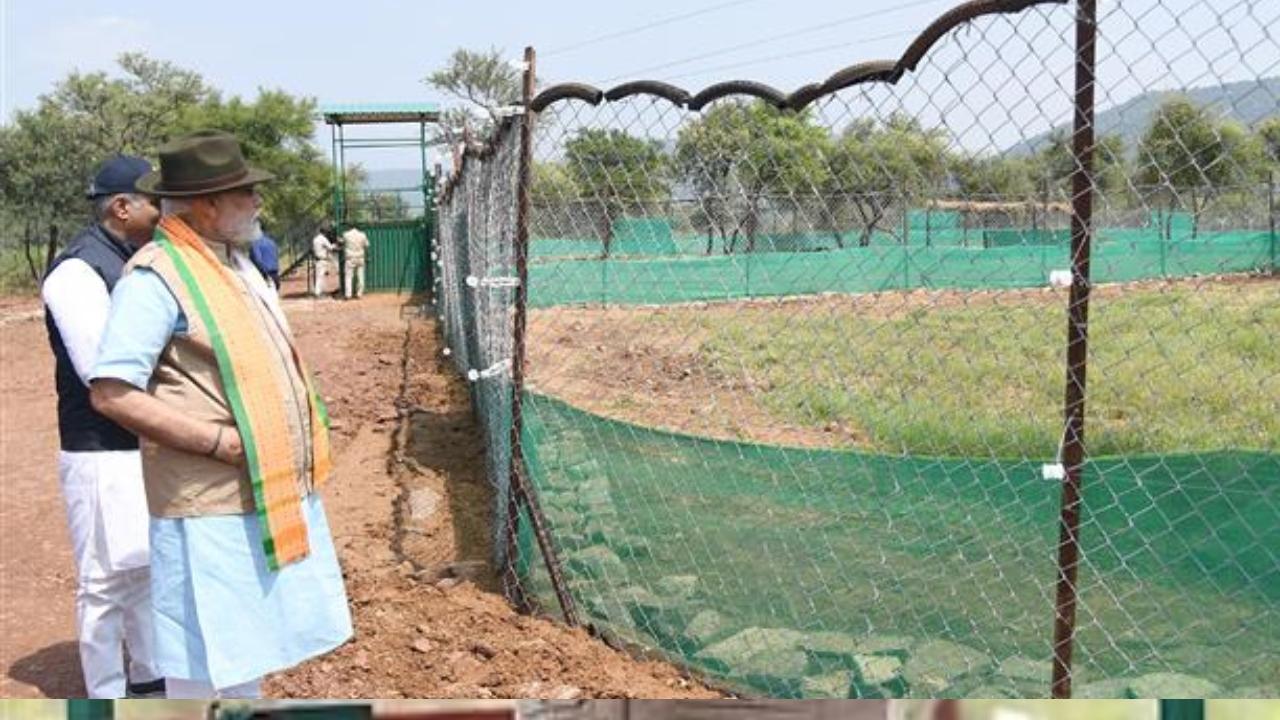