Animals made of folded 100 dollar banknotes displayed in Russia!

$100 banknotes. Yes, you read that right. To mark the birthday of the dollar sign, an exhibition in Russia showcases animals, fish and apparel made of folded banknotes. And, they are also serving some ‘dollar tea’ 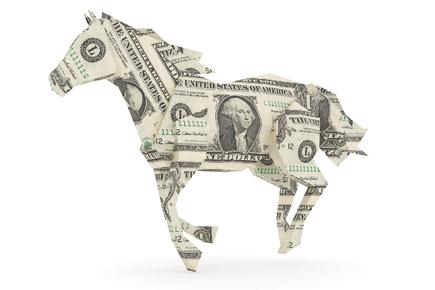 
Moscow: Origami articles made of $100-dollar banknotes were put on display at an interactive exhibition, titled 100 Dollar Origami, which opened in Russia’s second largest city of St Petersburg on Saturday. 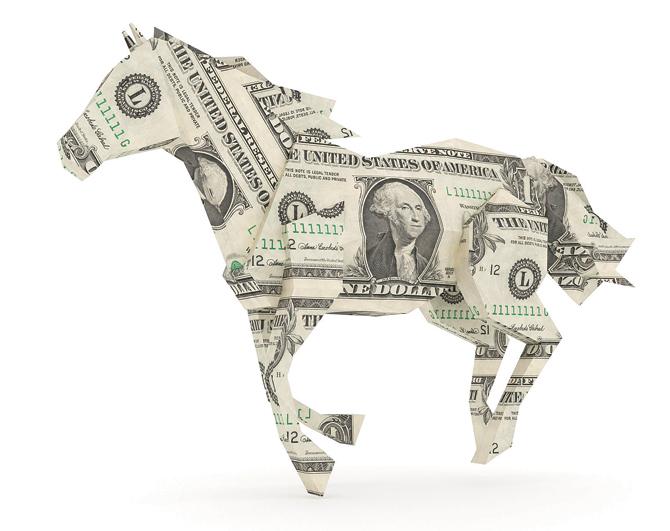 The exhibition is timed to mark the birthday of the dollar sign that is believed to have been invented by American businessman Oliver Pollock in April 1778.

“The exhibits are animals, fishes, dinosaurs and various other objects, like apparel, folded out of $100 banknotes,” the press service of the State Museum of Urban Sculpture, the venue of the exhibition, said. 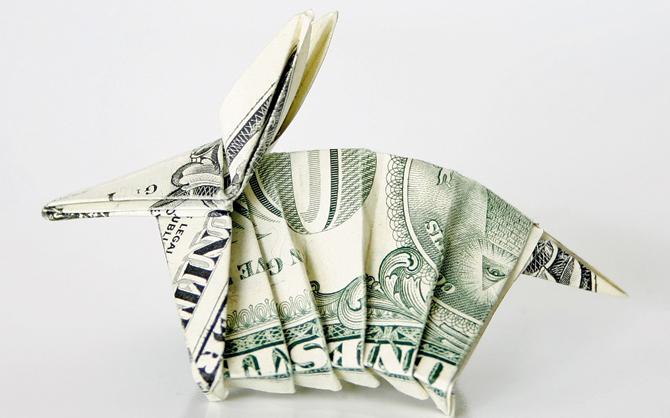 Pics for representation only

Visitors will be treated to “dollar tea”, a drink brewed from the dollar banknotes.

Apart from that, they will be able to play chess with Russian roubles and US dollars, instead of black and white chess pieces.
After the exhibition, the banknotes will be carefully unfolded and deposited into Sberbank.

The organisers, however, are not certain that a banknote would still be valid after being bathed in boiling water.

Next Story : Take a chilled guess