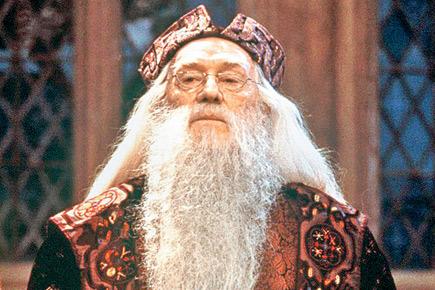 
London: A new study has claimed that reading Harry Potter books can help children accept people from the LGBT community and out-groups. According to the researchers, young readers’ emotionally ‘identify’ with JK Rowling’s magic boy, Harry Potter, which helps them grow better attitude towards stigmatised groups. 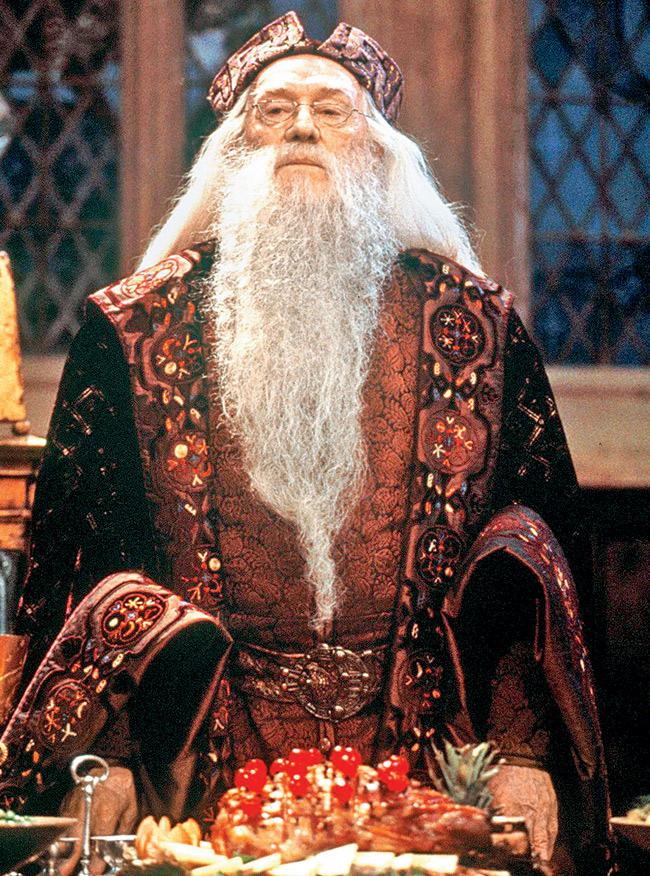 Rowling’s fantasy series contains characters and words like ‘mudbloods’, who are looked down upon and ‘goblins’ or ‘house elves’, who are treated as worthless beings.

The author had even declared back in 2007 that she had always imagined the character of Dumbledore as gay, and had previously said that with this story, she had intended to “oppose” a hierarchy, bigotry, and this notion of purity”. The study has been published in the Journal of Applied Social Psychology.

Next Story : Fatal selfie! Man shoots himself in the head while posing with loaded gun