Bullying cannot be a reaction to complaints 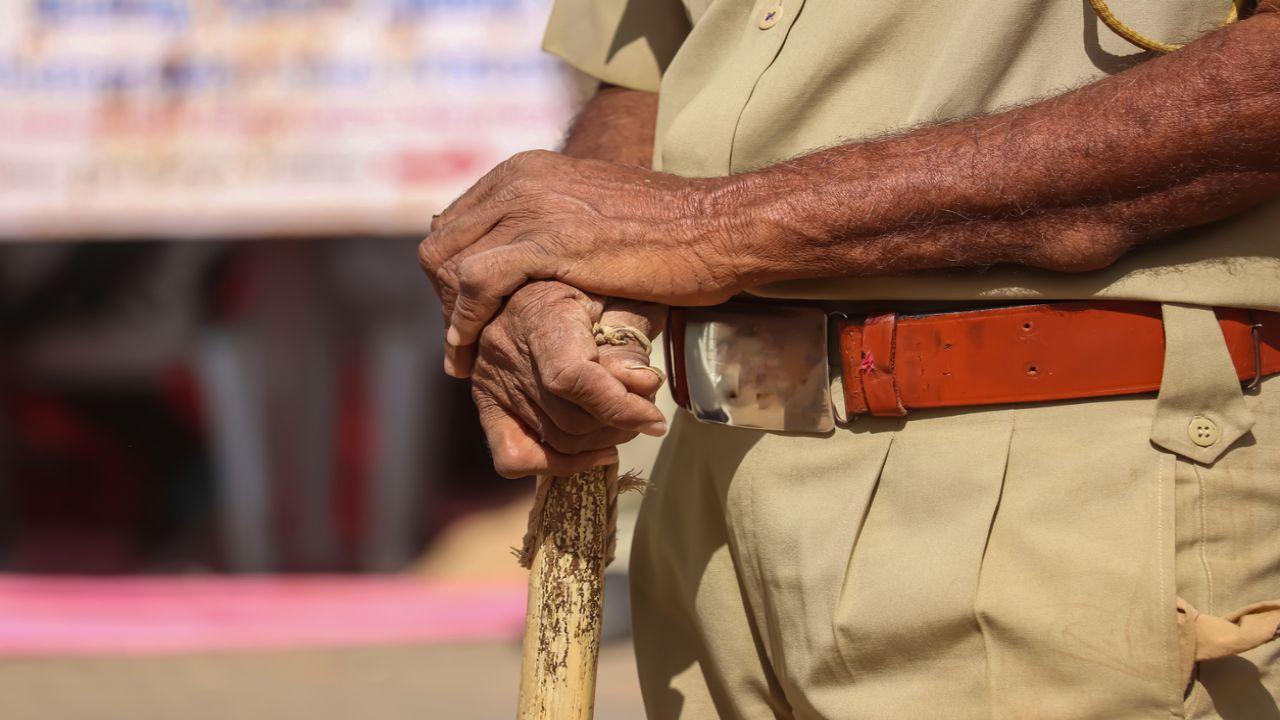 
An assistant police inspector was arrested for allegedly molesting and stalking a woman police officer in Mumbai recently, the police said. The accused went to the complainant’s residence and caught her hand. He also allegedly sent obscene text messages to her. Reports stated that the accused was reportedly irked as he believed he had been transferred because of a complaint filed by her.

An FIR was registered against him for outraging her modesty, stalking, sending obscene messages to her and assaulting her by entering her home.

It is outrageous and ironical that those who seek protection can be harassed and stalked in this way.

We have also so many instances when stalking escalates steadily to very dangerous levels. From a stray phone call, to a message, then a litany of messages. Social media is fertile ground for stalking and difficult to shut down at once. The virtual can very quickly then segue into the real as stalkers move into the real world to cause real harm to those targeted.

It is wise to recognise stalking, harassing or whatever one calls it and move quickly to stamp it out. In this case, being in law enforcement means that the woman may have had quicker access to higher-ups in the police but that may or may not be. The point is to complain when one is certain that you are being stalked and there are very credible fears that this can take on a dangerous turn.

This is time to look at the rank and file within services like law and other fields, too, to gauge women’s representation, whether there are certain women being exploited, if there are cases of superiors or colleagues harassing them. This is one incident but can be used as a springboard to strengthen measures where women can complain internally, without fear, and investigations are done after which action is taken.

Next Story : India’s most amazing place