Don’t give in to blackmailers, approach cops 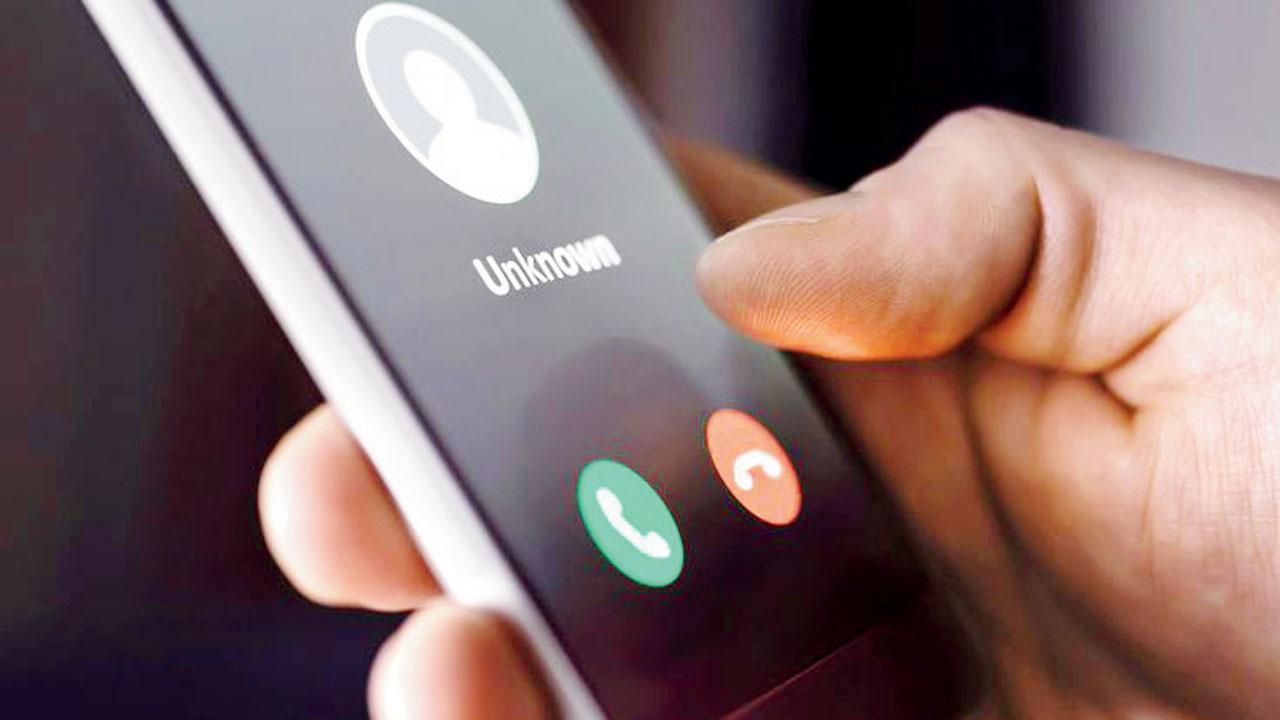 
A student recently fell prey to a sextortion racket, as a report in this paper highlighted. The young man shared his number on a dating site after which she received a video call from a woman making inappropriate gestures. Soon after, the harassment started.

He was threatened that a recording of the video call will be made public. He started paying his blackmailers, after which the demands escalated. It was after he had parted with a substantial sum, and ran out of money that he approached his father. They lodged a police complaint.

In our hi-tech age, our gadgets and zippy modes of communication are a double-edged sword. They are now an intrinsic part of our life and valuable too. However, we see and read of so many incidents where video tapes or phone recordings, digital markers are used to blackmail targets. Personal information is leaked or some so called ‘humiliating’ or ‘embarrassing’ information about an individual finds itself in cyberspace. This digital trail can be unforgiving.

However, having said that, it is vital then that we understand that blackmailers operate on one most powerful weapon: fear. They strike fear into their target with threats to expose, humiliate and shame.

Most often there is no end, even if the thugs promise to end the blackmail. If the target thinks the demand has been met, it is soon followed by another and yet another. We have had tragic instances when victims have died by suicide, wearied and worn down by demands.

Do not give in to blackmail and complain to the cops. There are avenues and a way out. No so-called shame or humiliation is so huge that it cannot be combated through a proper avenue. Learn how to blunt blackmailers by not caving in at the outset as that will only embolden them. Have the courage and marshal a support system to fight back.