Ian Chappell gets off air at 78!

After gracing the international commentary scene for more than 40 years, Ian Chappell ended up as a broadcasting great just like he did as a batsman and captain when he quit those respective roles 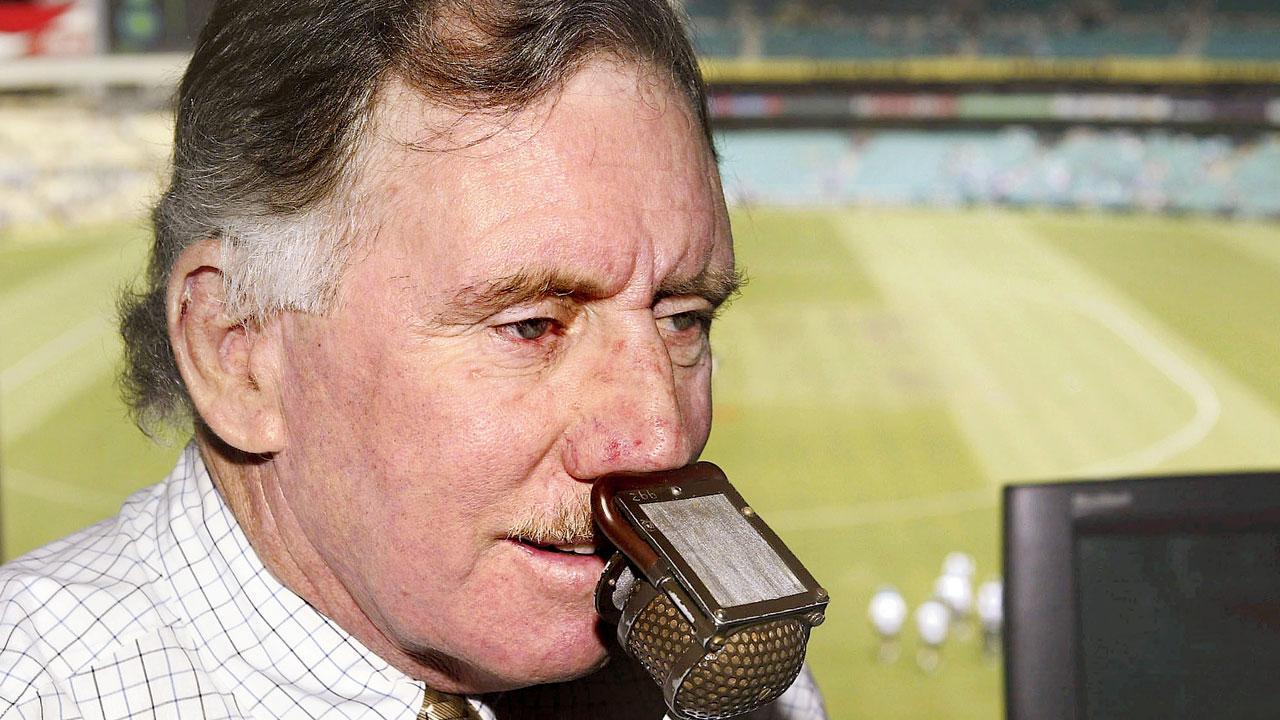 It took an interview for Ian Chappell to indicate to the cricketing world that he had ended his broadcasting career. No build-ups to the final full stop and no public address system announcements like spectators at Lord’s heard when the great John Arlott completed his final stint of his 34-year Test commentary career on Day Five of the 1980 Centenary Test between England and Australia.

Chappell doesn’t stand on ceremony. He didn’t even do so when it came to quitting the Australia captaincy in 1975, after winning his second Ashes series on the trot. The players came to know of his captaincy farewell after the final Test of that series. One of those surprised teammates was his brother Greg, who was soon to take over the captaincy. When Greg asked him about his decision, the elder brother just said, “you will know when it’s time to go.”

The senior Chappell came back to lead Australia in Kerry Packer’s World Series Cricket from 1977-78 to 1979-80, but that was only on the insistence of the business tycoon.

Chappell spent over three decades commentating for Packer’s Channel Nine, but he started in 1976-77 with Ten Network for the Australia v Pakistan Test series. Chappell went to England as commentator for the 1977 Ashes during which he was confronted by his former teammate Kerry O’Keefe for criticising his bowling and insisting how much better Ashley Mallett was.

O’Keefe was soon reminded by Chappell that his television had various buttons and if he’d put the big one off, he wouldn’t see nor hear him anymore.

The 1943-born South Australian became a regular commentator in 1980-81. It was an Australian summer full of controversies, none more explosive than the underarm delivery ordered and bowled by brothers Greg and Trevor respectively. Chappell didn’t have to comment about the incident on air, but he did write an article slamming Greg for his extraordinary decision.

In the commentary box, Chappell experienced the joys of enjoying one’s job. If he thought a player was struggling, he’d say so either on air or in his pieces. He was the ultimate pro. Ask Harsha Bhogle, who tweeted on Monday: “Never pulled a punch, told it as it is, never talked down to anyone, wonderful professional & my role model for broadcasting work ethic. The great #IanChappell thinks it is time to retire from broadcasting. Was a privilege to work with him & I hope that proud voice is always heard.”

In my opinion, one of the finest interviews Bhogle conducted was with Chappell, who spoke to him in Sydney in the build up to the 1996 World Cup. When Bhogle reminded him that he was a very forthright cricket commentator, one who would not hesitate to say that a particular player needed a kick up his backside, Chappell was quick to exclaim, “I said that about Mohammed Azharuddin when he played a poor shot at Adelaide one day [in the 1991-92 series] especially since he was the captain.” I heard this taped interview on the way to Ahmedabad to cover the first match of the 1996 World Cup and a few days later, I was to witness what a professional Chappell was. The World Cup caravan on Indian soil moved from Ahmedabad to Baroda for the New Zealand v Holland match. Just as I was watching the practice sessions of both teams, I heard a familiar voice speaking to one of the Dutch players. It was Chappell, reminding Nolan Clarke that he had played against him in the Barbados versus Australians game on his 1972-73 tour of the West Indies.

A little later, someone asked Chappell the reason for him being at the Baroda nets on match eve. He revealed he was there as he wanted to ensure he got the pronunciation right of the Dutch players who he would have to mention during commentary the following day.

When I toured England in 2007, it dawned on me that Chappell had spent 30 years as a commentator and the landmark merited an interview on broadcasting.

Over the next hour, Chappell told fellow journalist Siddhartha Vaidyanathan and me how he entered the commentary sphere, what he likes, what he abhors and also about the time he got into trouble with Packer for swearing on air—twice!

We have read reports of him turning down a lucrative commentary contract because the terms did not align to his I-won’t-accept-restrictions credo.

No patron saint of diplomacy, Chappell has had other battles with people whom he was critical of, but I’ll keep that for another day. After all, he has only quit commentary and will continue to write columns. He has always said he enjoys writing more than commentary. He has been sending his fortnightly column for this newspaper since late 2001 without a gap and has never missed a newspaper deadline in 48 years.

Chappell has quit only one form of the game as it were. The one he will continue to ‘play’ (writing) will still bring out his craft, his turn of phrase, his wit and his most admirable trait—honesty.

Next Story : Need to wake up to sports other than cricket