Learn the proper way to dispose the tricolour

The Har Ghar Tiranga campaign, encouraging people to bring the tiranga home, is to make people feel a personal connect too, with the national flag 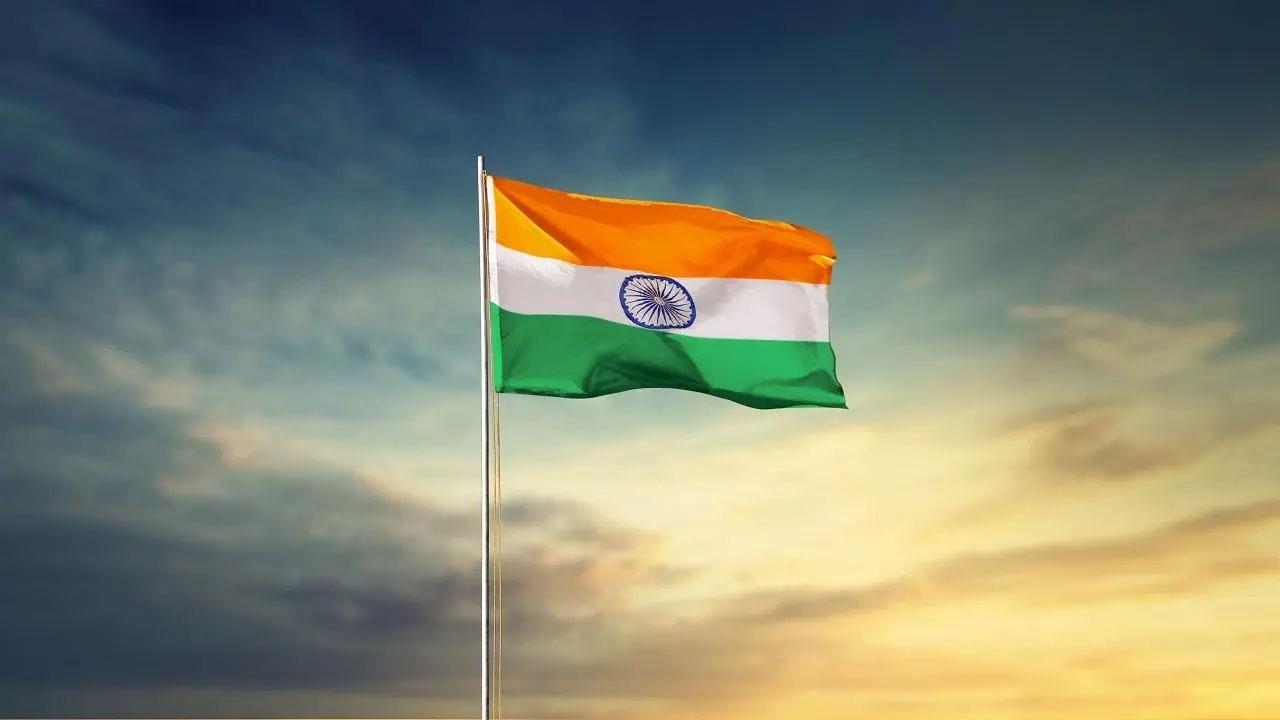 
To celebrate 75 years of freedom, or Azadi ka Mahotsav, there is a real push by the government to get citizens to fly the tricolour on August 15, or a few days before that. Flying the tricolour is part of the many celebrations already on or starting, as August 15 comes around the corner.

All this is laudable and may help some feel a connect. There is a surge of patriotism and pride. These are all good and as a first ever, there will be criticism about the effort, but it will resonate with many.

If they wish to, people can participate with fervour but they must also be careful about what they do with these flags once the celebrations are over. Learn the proper etiquette to discard them, rather than leave them lying on the road or on street corners.

With so many flags distributed, one should also educate people, taking this to its logical conclusion, how to put away these flags if one does not want to keep them beyond the Mahotsav time.

While every August 15 and January 26, we do see some persons buying the national flag, this time one presumes it is going to be on a much bigger scale. So, a little bit of research on the flag code will stand us in good stead. Observe the dignity of the flag through correct disposal, so that we demonstrate, while displaying or disposing, decorum and discipline under the Mahotsav umbrella.

Next Story : Hope Windies can be that force again!