Need to stop taking law into our own hands

We need value for life, which should be at the top of the pyramid, and the realisation that trying to play cop using violence and forcible means will have tough consequences 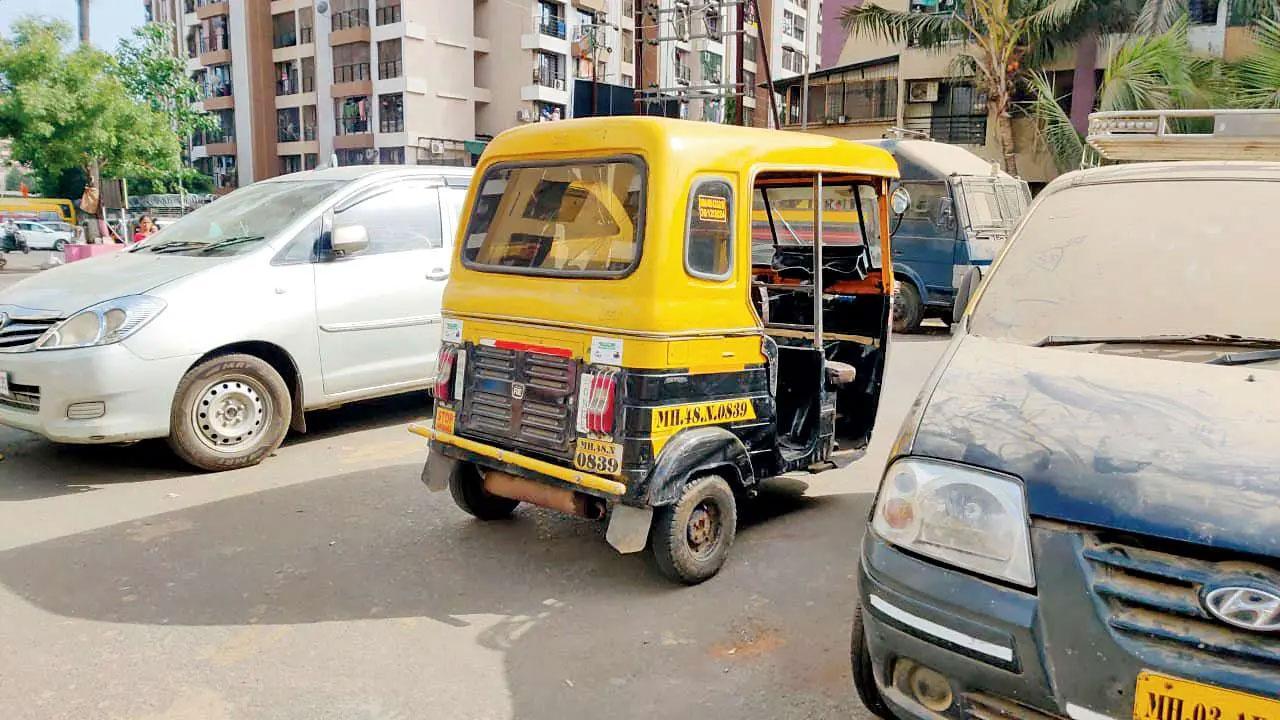 The auto that accused Omkar Pawar was driving on the day of the alleged murder of Pradeep Mejiyatar. Pics/Hanif Patel


A disturbing report about an autorickshaw driver and his accomplice allegedly kidnapping a 32-year-old “mentally ill” Vasai resident and beating him to death, after claiming he stole their phone, puts the focus on mental health. A report in this paper had relatives stating that the man had been mentally unwell since his wife left him a decade ago.

The men allegedly chased him, bundled him in an auto and whisked him away. After hours, a picture of a dead body was being circulated through which his family recognised him.

If the alleged assailants thought that he had stolen a cell phone, they should have talked to him or to his family to see that he returns it. If there was no acknowledgement or return of the cell phone they could have complained to the local authorities.

It is reprehensible that two individuals decide to take the law into their own hands and “retrieve” a phone through these methods. It is shocking that they assault and kidnap a man in order to take him to some place to coerce him to return a phone.

If a theft has happened, the person has to be talked to, or the family could have been approached if he was mentally unwell. The relatives would have a way of tackling the situation. If they too did not concede or there was no theft but these men were acting on suspicion, the local police station could have been brought into the picture.

It is shocking that human life can be so cheap that a person is allegedly killed over this theft.

We need value for life, which should be at the top of the pyramid, and the realisation that trying to play cop using violence and forcible means will have tough consequences.

Next Story : What ‘Marshal’ meant to Ravi Shastri