In July 2021, hundreds of people attacked the Ganesh Mandir temple at Bhong city, district Rahim Yar Khan, some 590 kms from Lahore, in reaction to alleged desecration of a Muslim seminary by an eight-year-old Hindu boy 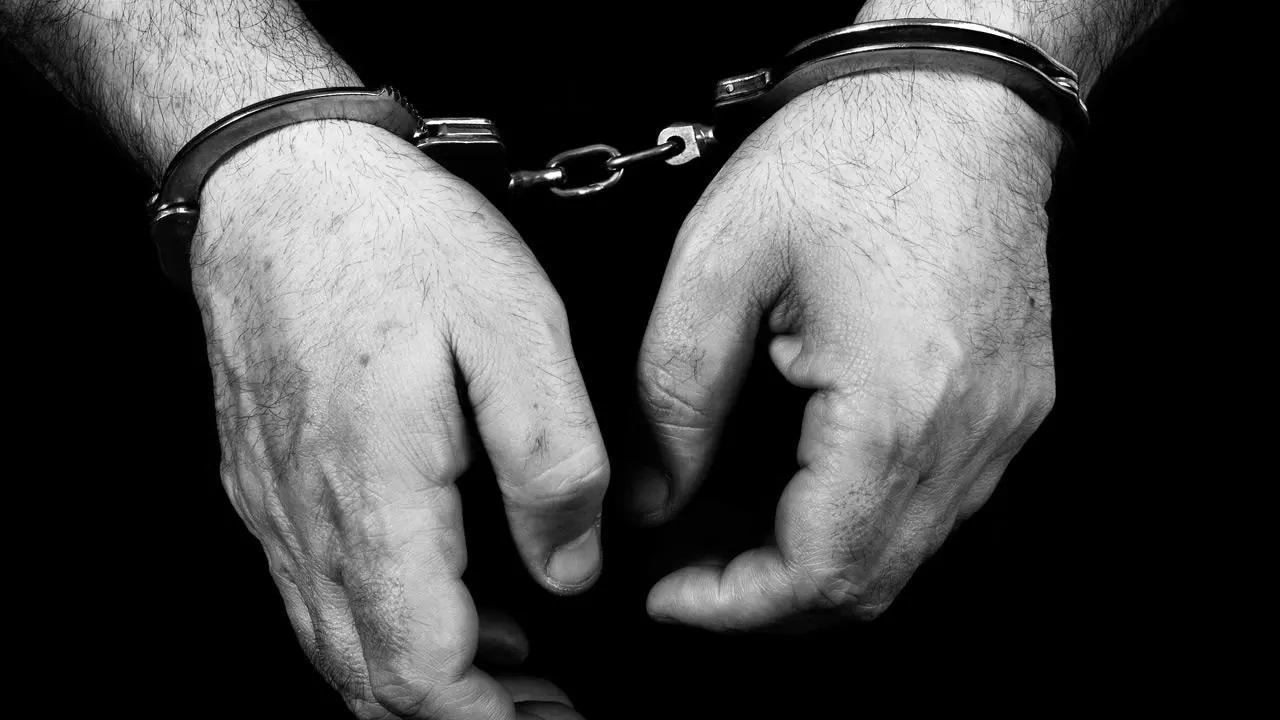 
A Pakistani anti-terrorism court (ATC) on May 11 sentenced 22 people to five years in jail each for attacking a Hindu temple in Punjab province last year.

In July 2021, hundreds of people attacked the Ganesh Mandir temple at Bhong city, district Rahim Yar Khan, some 590 kms from Lahore, in reaction to alleged desecration of a Muslim seminary by an eight-year-old Hindu boy. The angry mob, carrying weapons, sticks and bamboos, assaulted policemen deployed at the temple and vandalised and burned down a part of the temple.

The attackers had also damaged the idols, walls, doors and electric fittings while desecrating the temple. The trial of 84 arrested suspects began last September which concluded last week.

"On Wednesday, ATC Judge (Bahwalpur) Nasir Hussain announced the verdict. The judge handed down imprisonment of a five-year each to 22 suspects while acquitting the remaining 62 people, giving them a benefit of doubt," a court official told PTI. All the suspects were brought to the court amid tight security from the New Central Jail, Bahawalpur before the judge announced the verdict.

The official said the court handed out the punishment to 22 accused persons after the prosecution presented the relevant evidence in the form of footages and witnesses testified against them. On the order of the apex court, the government had earlier recovered more than PKR 1 million (USD 5,300) compensation from the suspects.

The temple was later restored on the order of the Supreme Court. Then chief justice of Pakistan Gulzar Ahmed regretted that vandalism at the Ganesh Mandir had brought shame to the country as police acted like silent spectators. "Imagine what mental agony the desecration incident had brought to the members of the Hindu community," the chief justice had observed. Pakistan's parliament had also condemned the temple attack by adopting a resolution.