37 IS militants killed in US airstrikes

At least 37 IS militants were killed on Saturday in US airstrikes conducted at Jowzjan province in Afghanistan. Mohammad Reza Ghafoori 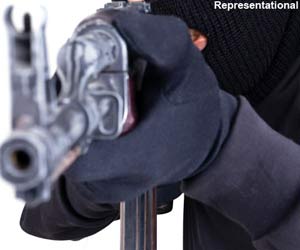 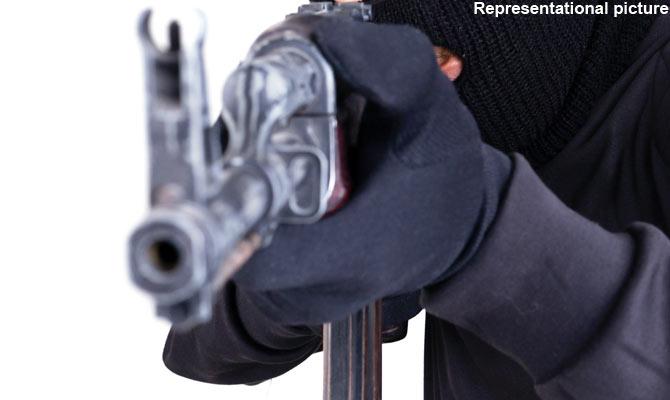 At least 37 IS militants were killed on Saturday in US airstrikes conducted at Jowzjan province in Afghanistan. Mohammad Reza Ghafoori, the spokesperson of provincial governor confirmed the airstrikes and said the US forces also detained 10 IS militants including a key local commander for the group, as reported by the Tolo News.

The strikes were conducted at Sar Dara and Moghol villages of Darzab district and Chawma Choqor village of Qushtapa district. Further, three IS militant bases were also destroyed. In an earlier incident today, at least six terrorists belonging to the Islamic State (IS) group were killed in the latest drone strike in eastern Nangarhar province of Afghanistan. On Saturday, Afghanistan's defence ministry said, 33 militants were killed in military airstrikes in the last 24 hours.