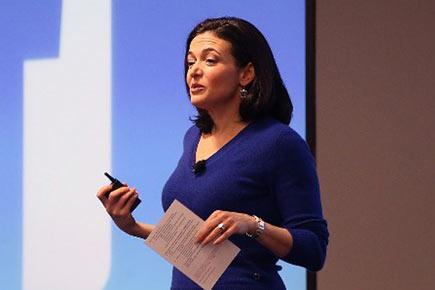 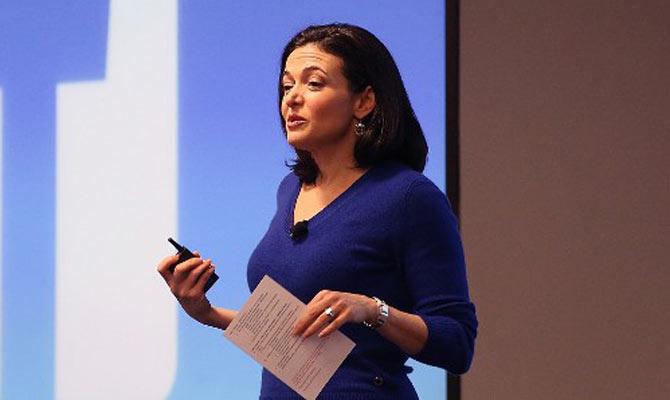 "It's with incredible shock and sadness that I'm letting our friends and family know that my amazing brother, Dave Goldberg, beloved husband of Sheryl Sandberg, father of two wonderful children, and son of Paula Goldberg, passed away suddenly last night," Robert Goldberg said in a Facebook posting.

He said his brother had died last night.

David Goldberg was the chief executive of online survey firm SurveyMonkey, which is based in Palo Alto, California. US media outlets said he was 47, and the cause of death had not been immediately determined.

Facebook founder and CEO Mark Zuckerberg said in a posting that Goldberg was "an amazing person."

"I am glad I got to know him. My thoughts and prayers are with Sheryl and her family," Zuckerberg wrote.

Aside from her work at tech firms, Sandberg has drawn recognition for her bestselling book "Lean In," a memoir presented as a modern feminist manifest in which she urged women to work to succeed in juggling their careers and family life.