When the story didnt work, the accused allegedly claimed his father was the Chief of Police in Palm Bay 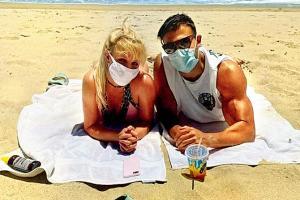 Britney at the beach with her beau, Sam Asghari, in tow


For the past 12 years, Britney Spears's lawyers, her father and a care manager have had legal and professional control over her as a part of a complex conservatorship.

A conservatorship is meant for people with deteriorating physical and mental health issues. The fact that Spears shopped naked, regularly spoke in a British accent, wore a pink wig everywhere and shaved her head, only served to hurt her cause. 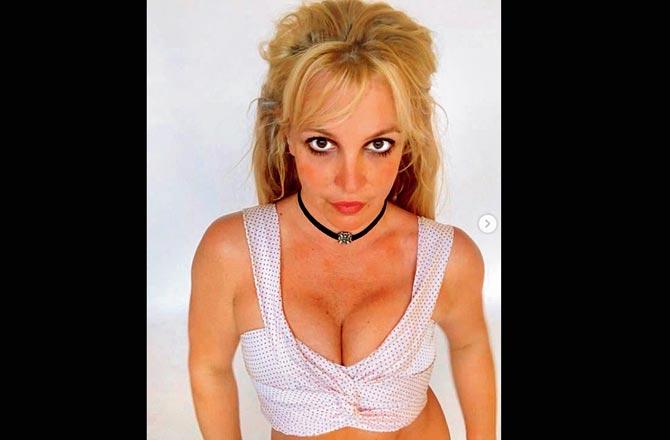 What began as a temporary conservatorship has been regularly extended. It has now raised concerns among fans who are appalled that a 38-year-old is being treated like a petulant child, and has led them to join the #FreeBritney movement online.

It all began in 2017 with a podcast called Spear's Gram, where the hosts dug deep into her social media to understand the complex life of the singer. 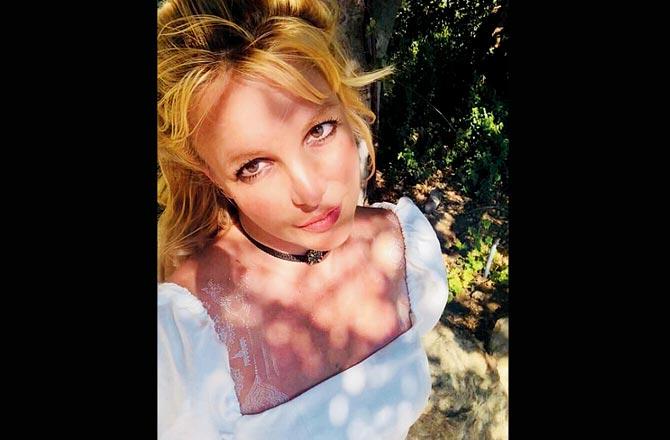 A concerned fan commented: "Am I the only one who thinks she may be dead?" Pics/@britneyspears, Instagram

Three years on, it has become a phenomenon. Followers use the hashtag #FreeBritney to follow the ongoing case and trade rumours and conspiracies surrounding the star. A few of the unproven theories: that she's not allowed to drive or use the Internet—including Instagram—without permission from her father, that her naturally deep voice has been altered to sound higher and more pop-like to sell more records for her entire career, and that she's being held against her will at a secret location. 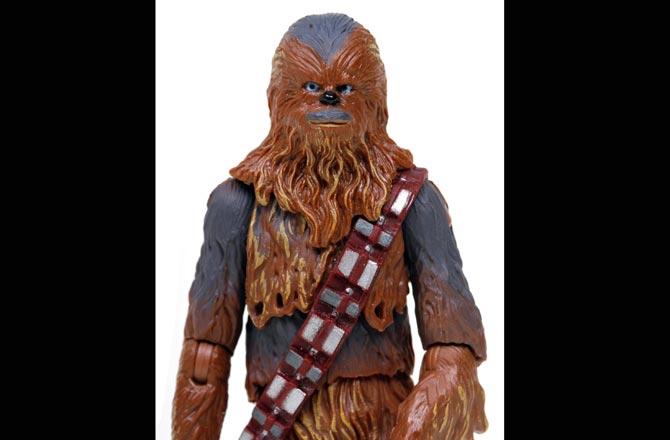 An Australian mother-of-three became the target of an original prank by her ex-boyfriend for dumping her. He advertised a Chewbacca roar contest by sticking leaflets which encouraged strangers to call his ex's number and leave their impression of the furry character from Star Wars as a voice message. The leaflet promised a reward of $100 to the person with the best impression on the last date for calling, August 13.

"I'm getting phone calls at really strange hours of the night–about one and four o'clock," said the man's ex-girlfriend, identified only as Jessica, to 9News. "I thought it was quite funny actually, a good joke," she added. Although she didn't take the phone calls too seriously and treated the prank for what it was, she did make sure to ask all the people who called her to take down the leaflets they found to prevent others from calling in. "Just pull it [the posters] down please and yeah, have a laugh for me and if you want to make a phone call, go for it. Bring it on!" 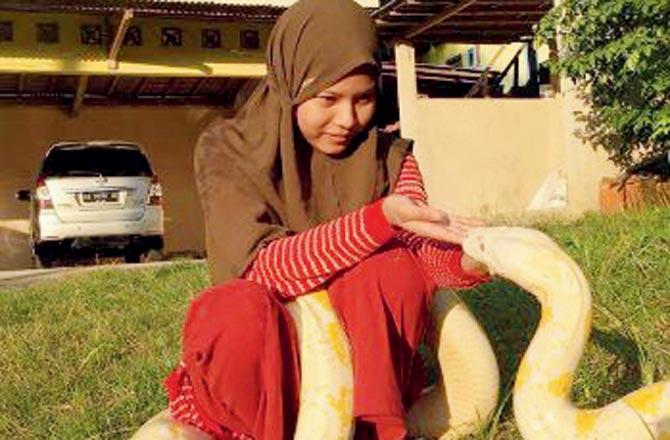 A 14-year-old Indonesian girl has been getting a lot of attention on social media, thanks to her unusual pets–six giant pythons. Chalwa Ismah Kamal reportedly hails from Purworejo in Central Java. Photos and videos of her playing, bathing and cuddling with the giant reptiles have been going viral on TikTok and Instagram.

Watch this Indonesian 'Idle' do nothing 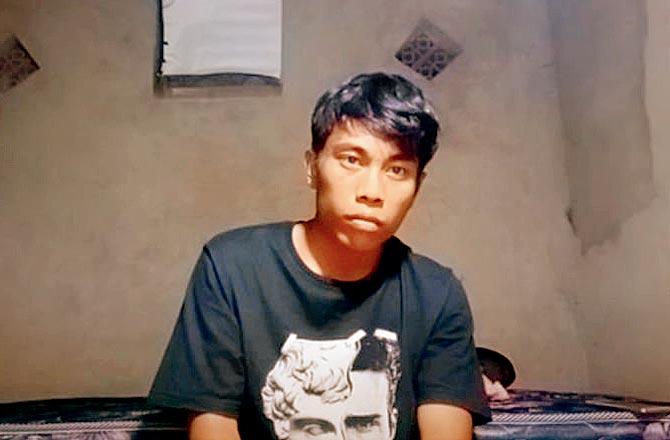 For those looking for an easy way to get thousands of views on YouTube, staring absently into the camera might actually be a good idea. At least that's what Indonesian YouTuber Muhammad Didit did earlier this month. He posted a two-hour-long clip of himself sitting on a couch and doing nothing. It received nearly 15 lakh views. 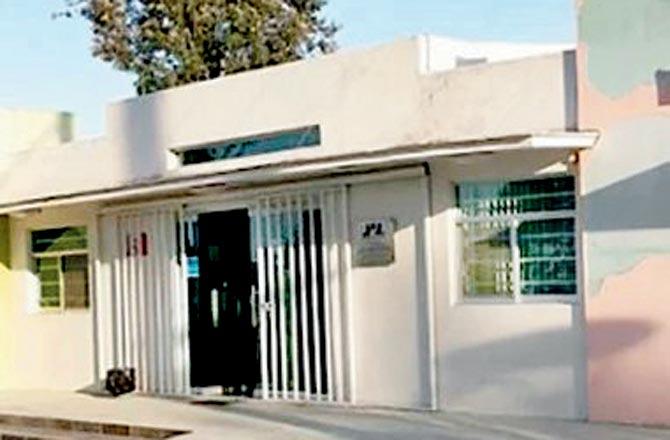 A leader of Mexico's fastest-growing drug cartel has allegedly built his own private hospital in order to avoid having to treat his illnesses at less secure healthcare facilities. Nemesio Oseguera Cervantes alias El Mencho, reportedly suffers from kidney failure and other serious illnesses. 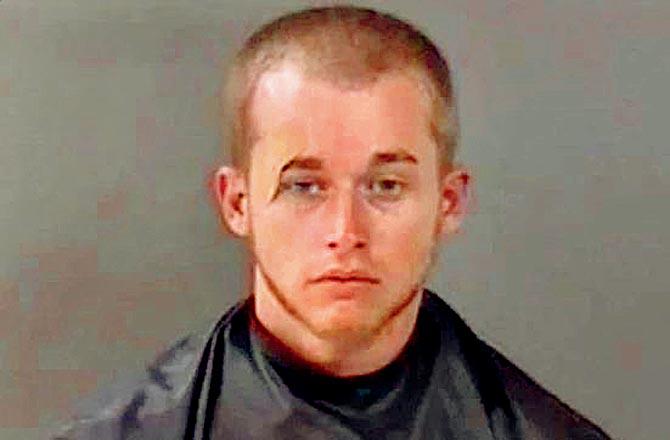 A 27-year-old Florida man, identified as Lance Walters, walked into a bar and claimed he was a "health inspector" who would shut the place down if they didn't serve him a drink. When the story didn't work, Walters allegedly claimed his father was the Chief of Police in Palm Bay.

Woman transforms into a chicken

Doctors at KU Leuven University in Belgium recently reported the case of a 54-year-old woman, who temporarily behaved like a chicken. She was taken to the hospital by her brother, who found her clucking, blowing her cheeks and crowing like a rooster. The episode of zoanthropy, a mental disorder in which one believes oneself to be an animal, ended when she suffered a seizure.

A Bugatti for your baby 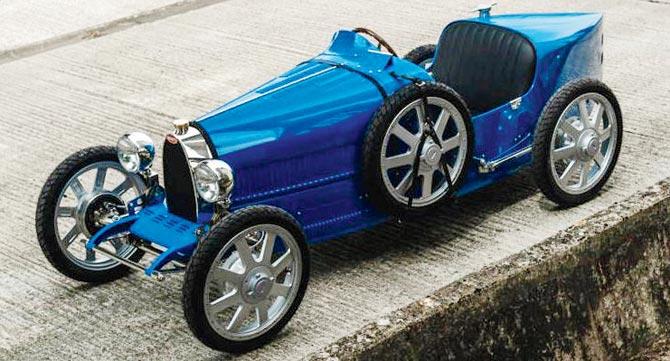 French car maker Bugatti's electric car for kids, is selling like hot cakes during the pandemic. Bugatti Baby II comes in three versions. The base one costs $35,000 (R26 lakh approx.) and features two driving modes: the Novice mode, at 12 miles an hour and the Expert mode, which raises the maximum speed to 30 miles per hour. Pics/Bugatti, The Little Car Company 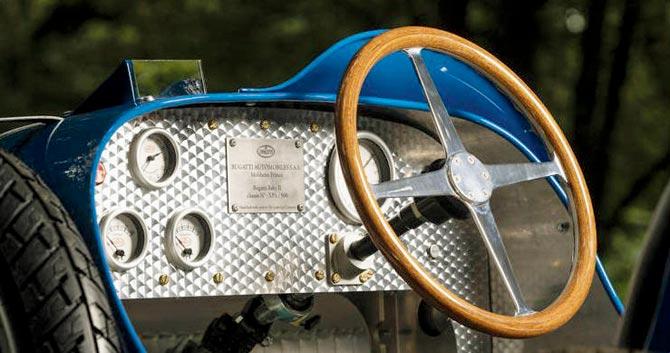