'Brutal invasion of Iraq, I mean of Ukraine': George Bush in another goof-up

The 75-year-old Republican made this goof-up while delivering an address at the George W Bush Institute in Dallas, Texas. Bush is widely known for slip of tongue, which often sends his audience in splits 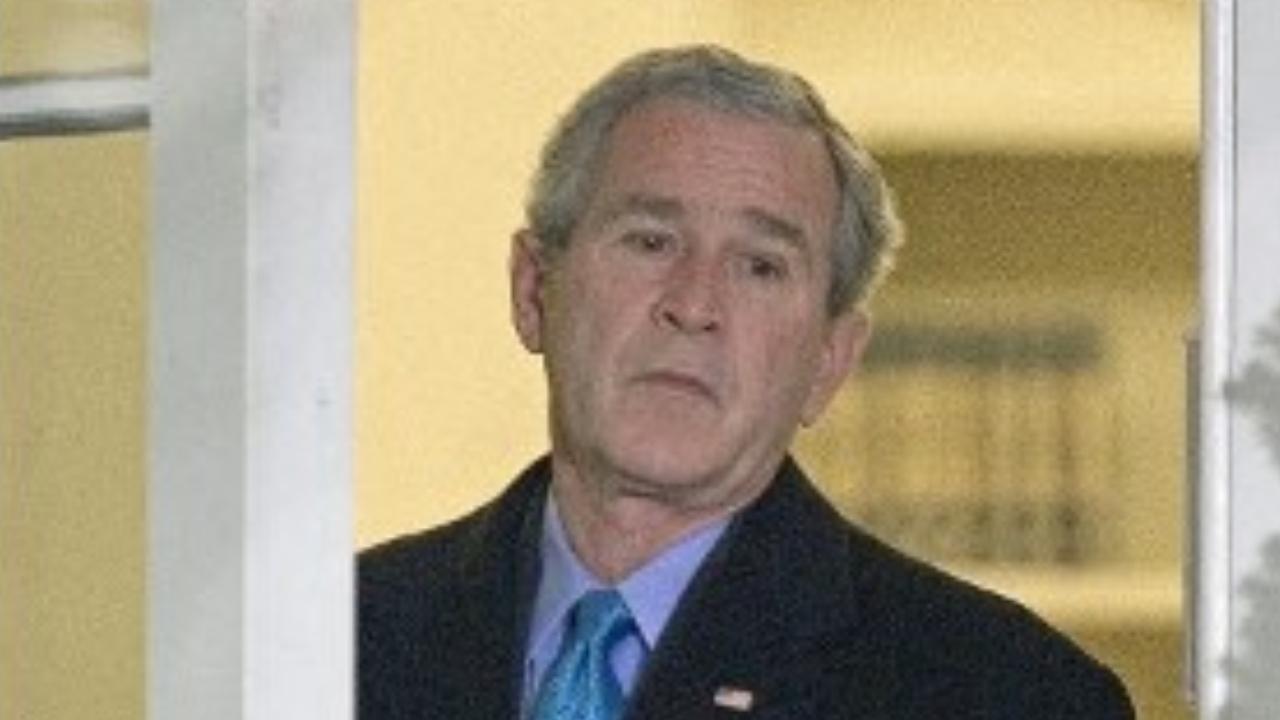 
Former US president George W. Bush on Thursday referred to Russia's Ukraine invasion as the "Iraq War" in a speech slip-up, that caught the eye of the people on the internet.

The 75-years-old Republican made this goof-up while delivering an address at the George W Bush Institute in Dallas, Texas. Bush is widely known for slip of tongue, which often sends his audience in splits.

Taking an aim at Russian President Vladimir Putin amid the conflict in Ukraine, the two-term US president said, "Russian elections are rigged. Political opponents are imprisoned or otherwise eliminated from the electoral process."

"The result is an absence of checks and balances in Russia, and the decision of one man to launch a wholly unjustified and brutal invasion of Iraq. I mean of Ukraine," Bush said while squinting, the video of which went viral on the internet.

"...Iraq too," he immediate said and referred to his old age for the slip up as the crowd chuckled.

Bush, who served as the president of the US from 2001 to 2009, is regarded as one of the key architects of the US military operation in Iraq in 2003.

More than 250,000 people died in the ensuing conflict, including nearly five thousand US troops, according to Iraq Body Count.