Since launching his video channel in 2016, Jay's viral wisdom videos has garnered over 4 billion views and gained over 20 million followers globally, making him one of the most viewed people on the Internet 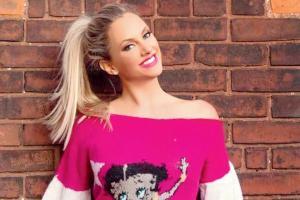 
A recent YouTube video by comedian and Internet celebrity Nicole Arbour has claimed that Jay Shetty's wisdom has been lifted from other sources. Arbour has accused Shetty of stealing content from other writers and famous online personalities, and passing it off as his own.

"After two years of stealing quotes and motivational speeches and everyone's materials, Jay got himself into the Forbes 30 under 30 list", Nicole mentions in the video. "It's not like he reposts the meme... he crops their name and puts 'Jay Shetty'". 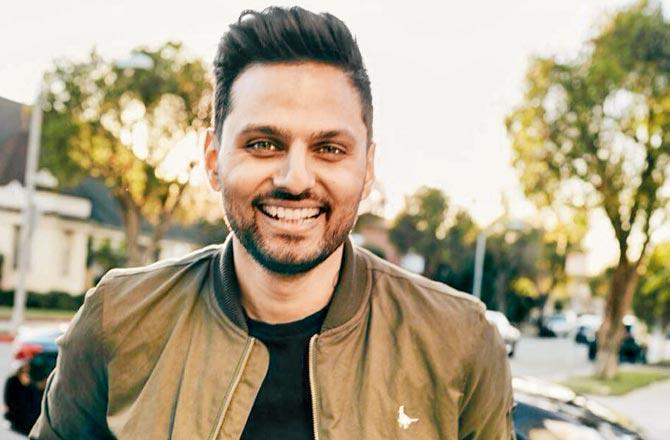 Since launching his video channel in 2016, Jay's viral wisdom videos has garnered over 4 billion views and gained over 20 million followers globally, making him one of the most viewed people on the Internet. His website states: After meeting a monk when he was 18, Jay started redefining success for himself.

He now wanted a life of service, impact and passion as opposed to money, fame and power. After graduating with a 1st class BSc (Hons) Degree in Behavioral Science from Cass Business School, inspired to make a difference in the world, at 22 he went to live as a monk across India and Europe. He traded his suits for robes, shaved his head and lived out of a gym locker for 3 years.

In the clip, she also mentions how a few influential people have approached her and told her that he has stolen their quotes too, but they have refrained from making public claims as he is very popular. She has issued a challenge to Shetty to publicly dispute it.

Next Story : Germans want gamers in the force