Israel's Health Ministry said late Saturday the man was in a Tel Aviv hospital in good condition. It called on anyone returning from abroad with fever and lesions to see a doctor 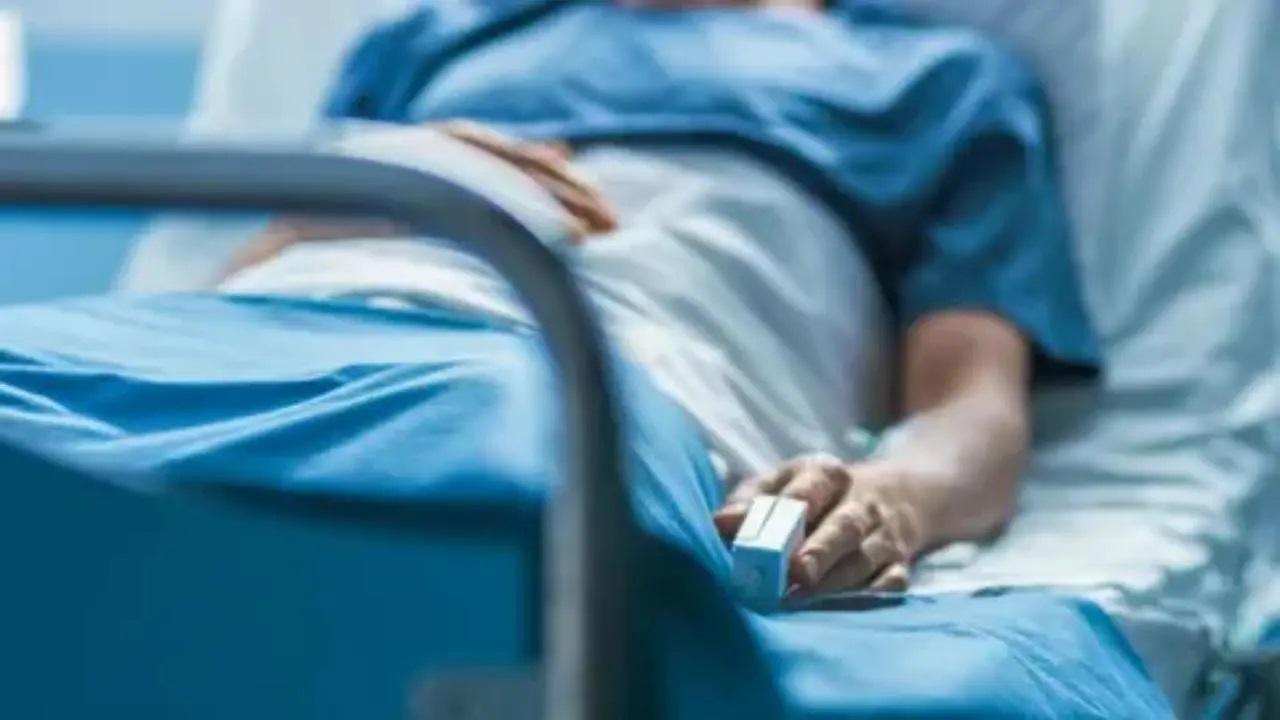 
Israeli authorities say they have detected the country's first case of monkeypox in a man who returned from abroad and were looking into other suspected cases. Israel's Health Ministry said late Saturday the man was in a Tel Aviv hospital in good condition. It called on anyone returning from abroad with fever and lesions to see a doctor.

Sharon Alroy-Preis, the head of public health services at the ministry, told Israeli Army Radio Sunday that medical teams were investigating other suspected monkeypox cases. Israel's case appeared to be the first identified in the Middle East. The World Health Organisation has identified about 80 cases globally, and roughly 50 more suspected cases.

Cases of the smallpox-related disease have previously been seen only among people with links to central and West Africa. But Britain, Spain, Portugal, Italy, the US, Sweden and Canada all reported infections, mostly in young men who hadn't previously travelled to Africa. France, Germany, Belgium and Australia have also identified cases.

The virus originates in primates and other wild animals, and causes fever, body aches, chills and fatigue in most patients. People with severe cases can develop a rash and lesions on the face, hands and other parts of the body.