The North’s emergency anti-virus headquarters said more than 1.2 million people fell ill amid a rapid spread of fever since late April and about 564,860 are currently under quarantine 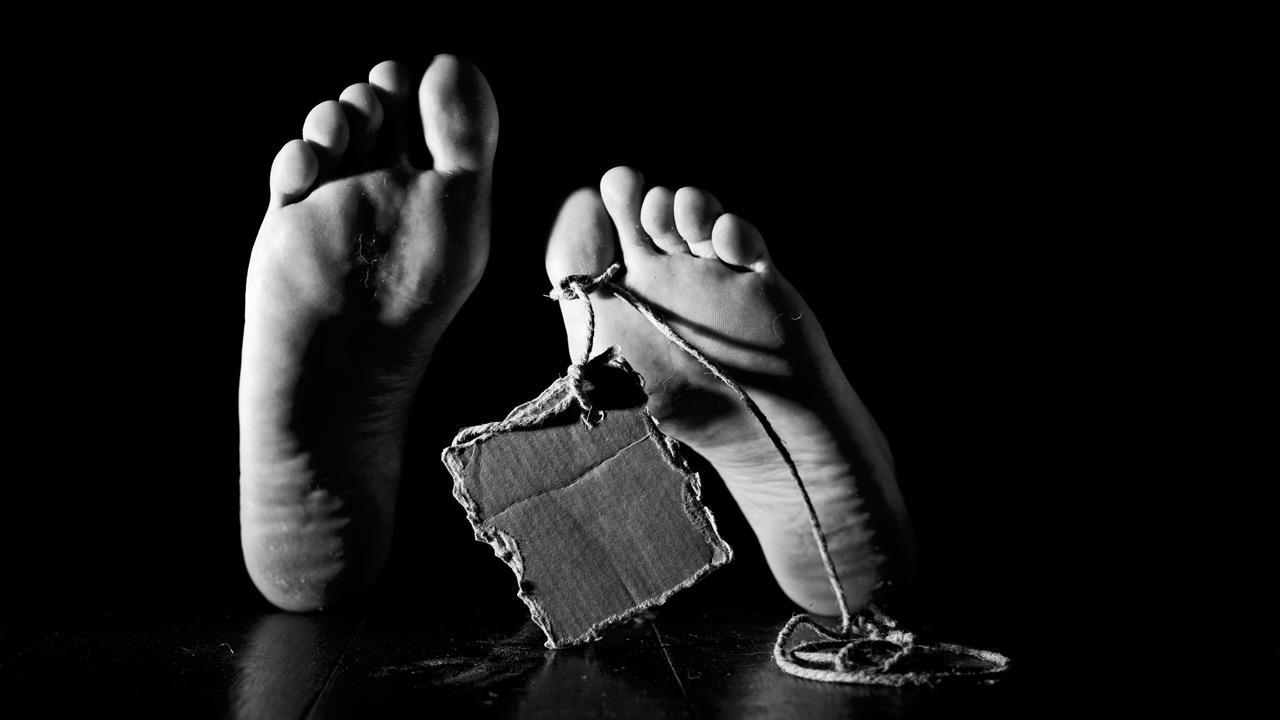 
North Korea on Monday reported eight new deaths and 392,920 more people with fever symptoms amid a growing Covid-19 outbreak as leader Kim Jong Un blasted officials over delays in medicine deliveries and ordered his military to get involved in the pandemic response in the country’s capital, Pyongyang.

The North’s emergency anti-virus headquarters said more than 1.2 million people fell ill amid a rapid spread of fever since late April and about 564,860 are currently under quarantine. The eight new deaths reported in the 24 hours through 6 p.m. Sunday brought its death toll to 50. State media didn’t specify how many of the fever cases and deaths were confirmed as Covid-19 infections.

Experts say the failure to slow the virus could have dire consequences for North Korea, considering its poor health care system. Its population of 26 million people is believed to be mostly unvaccinated after their government had shunned millions of shots offered by the U.N.-backed COVAX distribution program, likely over concerns related to international monitoring requirements.

North Korea acknowledged its first Covid-19 outbreak last Thursday when it announced that an unspecified number of people in Pyongyang tested positive for the omicron outbreak. It had previously held for more than two years to a widely doubted claim of a perfect record keeping out the virus that has spread to nearly every place in the world.

Kim during a ruling party Politburo meeting on Sunday criticized government and health officials over what he portrayed as a botched pandemic response, saying state medicine supplies aren’t being supplied to pharmacies in time because of their “irresponsible work attitude” and lack of organization, the North’s official Korean Central News Agency said.

The Politburo had issued an emergency order to immediately release and quickly distribute state medicine reserves and for pharmacies to switch over to 24-hour shifts, but Kim said such steps weren’t being properly implemented. Kim ordered that the medical units of his military to get involved in stabilizing the supply of medicine in Pyongyang, KCNA said.

North Korea’s claim of a perfect record in keeping out the virus for 2 1/2 years was widely doubted. But its extremely strict border closure, large-scale quarantines and propaganda that stressed anti-virus controls as a matter of “national existence” may have staved off a huge outbreak until now.