Amini’s death two weeks ago has sparked anti-government protests across Iran, with protesters often calling for the end of the Islamic clerical establishment’s more than four decades in power 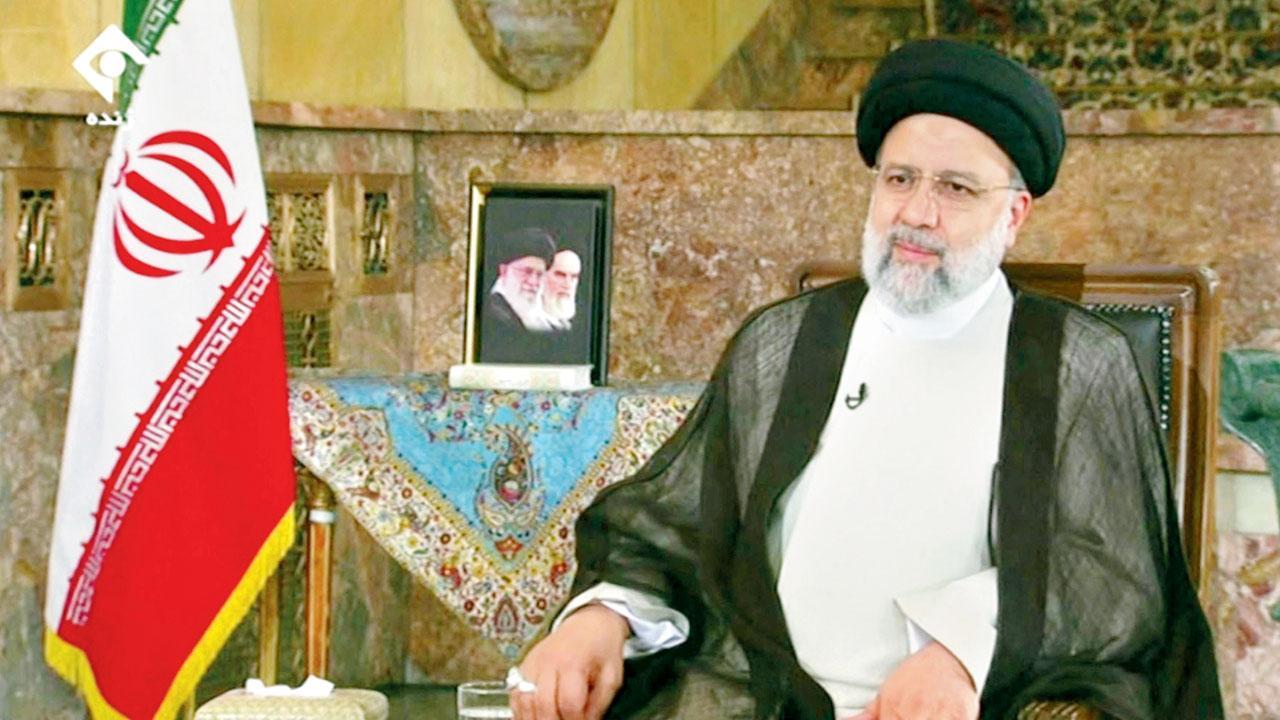 
Iranian President Ebrahim Raisi on Wednesday said that the death of a young woman in custody had “saddened” everyone in the Islamic Republic, but warned that “chaos” would not be accepted amid spreading violent protests over Mahsa Amini’s death.

Amini’s death two weeks ago has sparked anti-government protests across Iran, with protesters often calling for the end of the Islamic clerical establishment’s more than four decades in power. “We all are saddened by this tragic incident ... (However) Chaos is unacceptable,” Raisi said in an interview with state TV, while protests continued around the country. “The government’s red line is our people’s security ... One cannot allow people to disturb the peace of society through riots.”

Despite a growing death toll and a fierce crackdown by security forces using tear gas, clubs, and in some cases live ammunition, social media videos showed Iranians persisting with protests, chanting “Death to the dictator”. Angry demonstrations have spread to over 80 cities nationwide since the Sept. 13 death of 22-year-old Amini, after she was arrested for “unsuitable attire” by the morality police who enforce the Islamic Republic’s strict dress code.