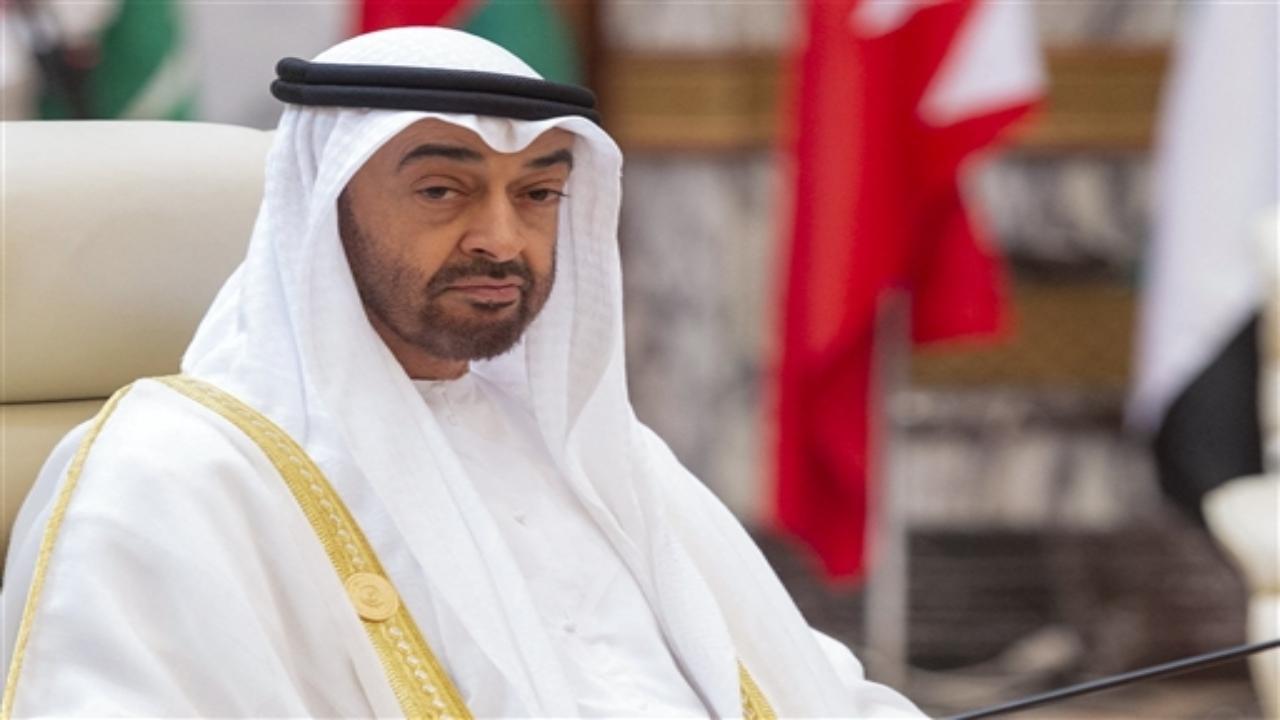 
Rulers in the United Arab Emirates announced that they appointed Sheikh Mohammed bin Zayed Al Nahyan as the president of this hereditarily ruled nation on the Arabian Peninsula.

The state-run WAM news agency said the rulers of the country's seven sheikhdoms made the decision at a meeting held in Al Mushrif Palace in Abu Dhabi. It comes after the late President Khalifa bin Zayed Al Nahyan died on Friday. The transition of power marks only the third time this US-allied nation of seven sheikhdoms has selected a president since becoming an independent nation in 1971.

WAM described the vote as unanimous among the rulers of the country's sheikhdoms, which also includes the skyscraper-studded city of Dubai. ¿We congratulate him, and we pledge allegiance to him, and our people pledge allegiance to him," Dubai's ruler, Sheikh Mohammed bin Rashid Al Maktoum, said on Twitter after the vote. "The whole country is led by him to take it on the paths of glory and honour, God willing."