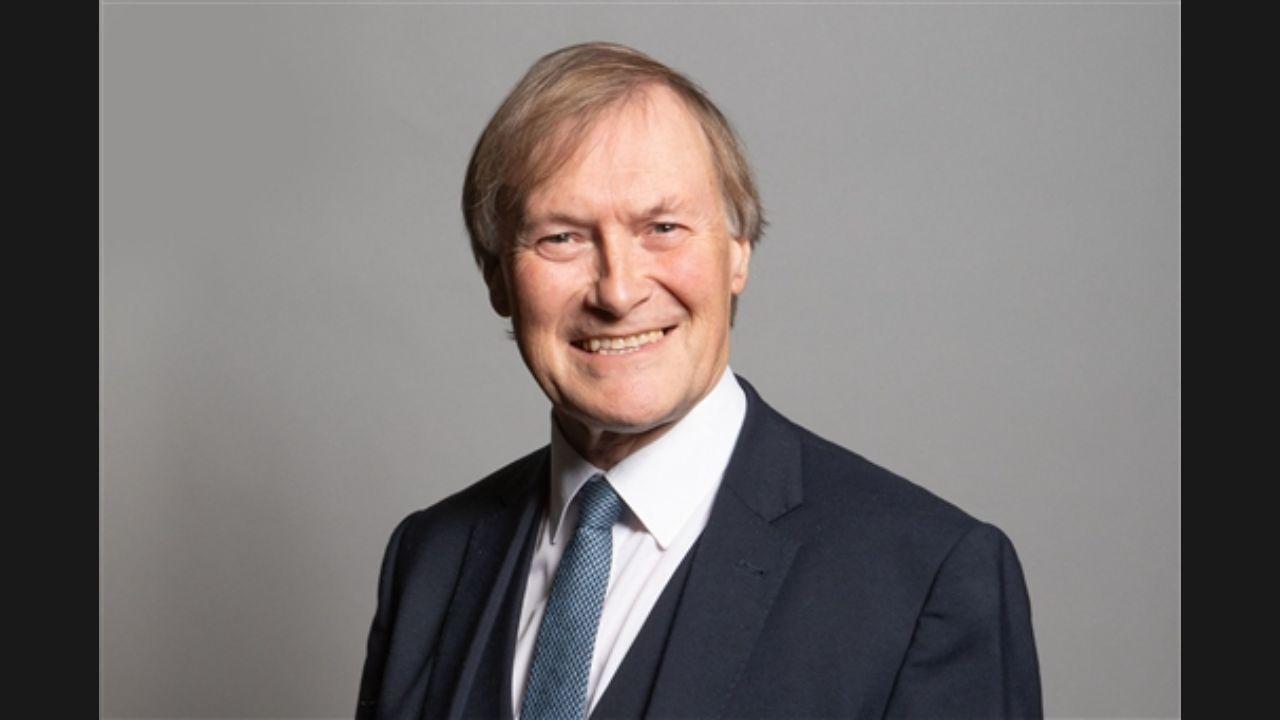 
UK Conservative MP Sir David Amess (69) has died after being stabbed multiple times while attending a constituency surgery at a church in Essex.

Essex Police have arrested a 25-year-old man at the scene on suspicion of murder after an incident at 12.05 pm (Local time), Sputnik reported citing Essex Police as saying.

"A man has been arrested on suspicion of murder after a man was stabbed in Leigh-on sea. We were called to an address in Eastwood Road North shortly after 12.05 pm today (Friday 15 October). We attended and found a man injured. He was treated by emergency services but, sadly, died at the scene. A 25-year-old man was quickly arrested after officers arrived at the scene on suspicion of murder and a knife was recovered. He is currently in custody," Sputnik said quoting the police.

A constituency surgery is a regular event at which MPs meet voters to help them with issues they have or to discuss things they want to be brought up in the Parliament. A strong supporter of Brexit, Sir David has been the Tory MP for Southend West since 1997 and prior to that represent Basildon, also in Essex, since 1983, Sputnik reported.

Next Story : 43k may have got false negative Covid-19 test results in the UK