Family flown back after being deported midway through their asylum appeal 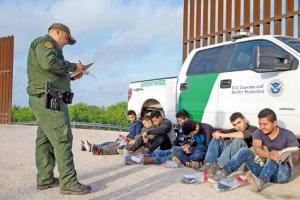 The judge said it was unacceptable the mother and daughter had been removed during their appeal. Representation pic


A Washington federal judge halted the deportation of a mother and daughter yesterday — but threatened to hold Attorney General Jeff Sessions in contempt of court after removal proceedings began amid their appeal, the American Civil Liberties Union said.

The woman and her daughter were part of a group of immigrants who had fled "extreme sexual and gang violence" in Central America, according to the ACLU. The rights group and the Centre for Gender & Refugee Studies filed a lawsuit on their behalf. ACLU said the judge blocked the deportation while the case was pending. 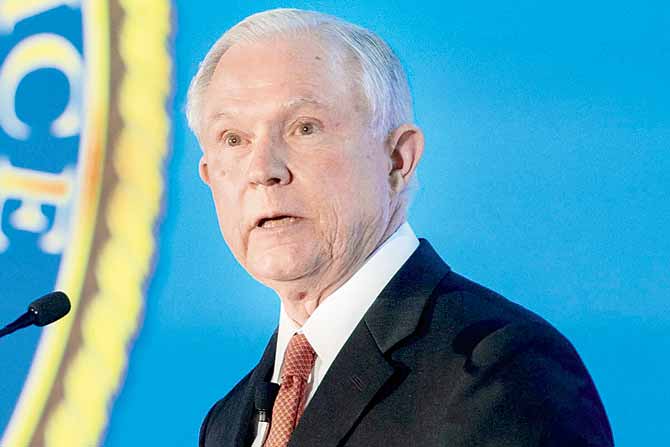 Russia, China block US bid to slap NK sanctions
Russia and China have blocked a US request to add a Russian bank to a UN sanctions blacklist along with a North Korean official and two entities. The US had asked UN to slap an assets freeze on Agrosoyuz Commercial Bank for helping North Korea evade UN-imposed restrictions on financial transactions.

'Economic war'
Russia has warned that if the US followed through with threats to impose further economic sanctions it would be seen as a "declaration of economic war". The warning by Prime Minister Dmitry Medvedev came after US unveiled a raft of sanctions against Russia over its alleged use of the nerve agent against a former double agent, which Britain has blamed on Moscow. The incident triggered a major diplomatic crisis despite Russia's denial of any role. Meanwhile, Turkish President Recep Tayyip Erdogan called on Turks to support the struggling the lira by exchanging any foreign money, saying Turkey faced "an economic war".