Fight on flight: Two passengers beat each other wildly as video goes viral

In a nasty video that has gone viral, two men heading got into a wild fistfight on a plane from Tokyo to Los Angeles in what can be called as another example of 'plane rage'. Watch video here 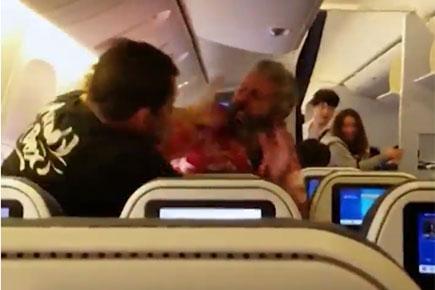 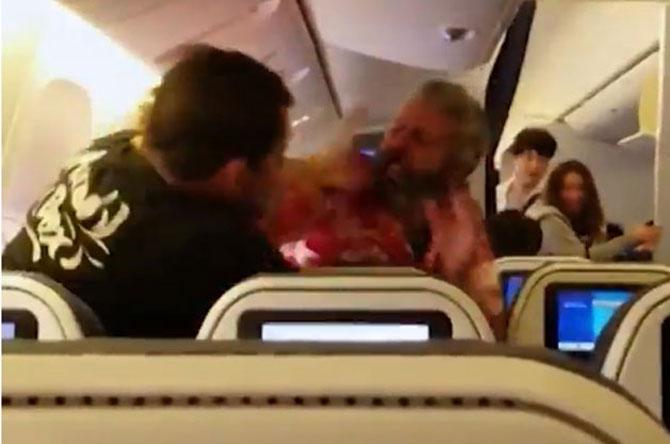 Screengrab of the video

In a nasty video that has gone viral, two men heading got into a wild fistfight on a plane from Tokyo to Los Angeles in what can be called as another example of 'plane rage'.

All Nippon Airways (ANA) Flight 6 was waiting to take off from Narita airport on Monday when the fight broke out. An airport police officer said the suspect, an American in his 40s, was being held on suspicion of injuring an ANA employee.

The American has been detained in Tokyo. 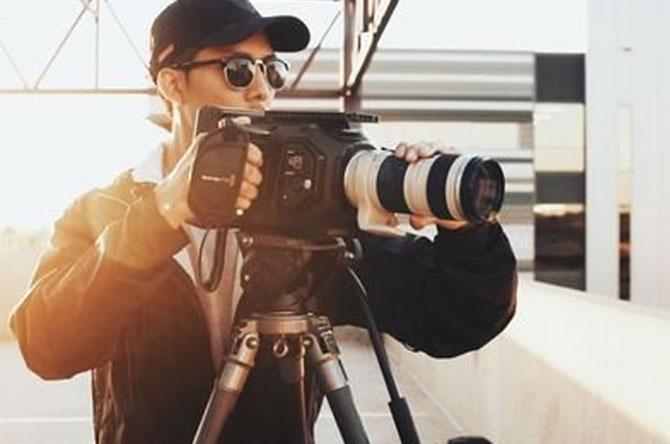 The video was shot by Corey Hour, a Phoenix-based videographer. The video shows a man clad in a red floral shirt punching another man and then evading a female flight attendant who attempted to calm him. The rest was was just a big physical volleys of blows.

Corey, said that he was the one who stepped in to stop the fight.

Nobody, not even Corey knows the reason for brawl, "No one provoked him - he was cool up until a few minutes before he started hitting the guy. He started verbally abusing and intimidating people. Nothing triggered him, it just happened," he told CNN.

So, 10 minutes before take off a passenger starts a huge fight in his row. I get in between him and flight attendants, but he won't 1v1 me.

For the record ANA staff and passengers handled the situation with grace and respect. They did the best they could to diffuse the situation.

The video ended when I stepped in & confronted the man in the red shirt. I told him to leave and squared up with him, he backed down n left.

As of now and after speaking with the other passengers the motive for why he did this is still UNKNOWN. None of us have any idea why at all.

The incident came after last month's viral video of of an Asian doctor being dragged from a United Airlines flight at Chicago after he refused to give up his seat to make room for crew members.