Members of the Indian-American community in the Washington DC metro area hoisted the Indian National Flag at their homes to celebrate 75 years of India`s Independence. India Day was celebrated in Moscow, Russia. This is the 7th time the festival has been held in Russia. According to the organisers, Moscow’s weather has never failed them: despite all forecasts, the sun always shines in the capital on India Day. There was an Indian bazaar with more than 120 stalls at the festival. Jewellery, spices, silk scarves, natural cosmetics and souvenirs, tea, and even furniture were showcased. 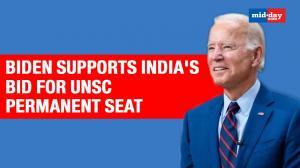 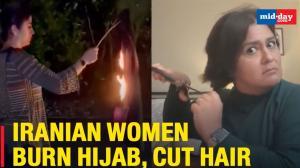 Rajasthan CM Ashok Gehlot: Will Continue To Work For Peaceful Environment Even Without Any Post