Cook, now 34 and knighted by the government, does not include Sachin Tendulkar in his top three list of all time best batsmen and considers Smith, who has been in tremendous form in this Ashes series, as a "freak" but "extraordinary" batsman 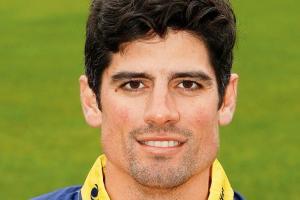 
Former England captain Alastair Cook has revealed in his autobiography that Australia opening batsman David Warner once told him about using the strapping on the hand to accelerate deterioration of the ball during a first-class match. In his book 'The Autobiography' released on September 5, Cook wrote about an incident after Australia won the 2017-18 Ashes when he and England players shared a few beers with the opposition team then led by Steven Smith.

"David Warner, a couple of beers into his celebration, mentioned that he used substances attached to the strapping on his hand to accelerate the deterioration of the ball during a first-class match," Cook wrote in his book, according to 'The Guardian' newspaper. "I looked at Steve Smith who shot a glance that said: 'Ooh, you shouldn't have said that'." On the Australians using sandpaper to tamper with the ball during the infamous Cape Town Test in March 2018, Cook said Smith's team had gone too far. "Stuart Broad sums it up pretty well and says they got the ball to reverse swing in that Ashes. Why change what you've been doing? 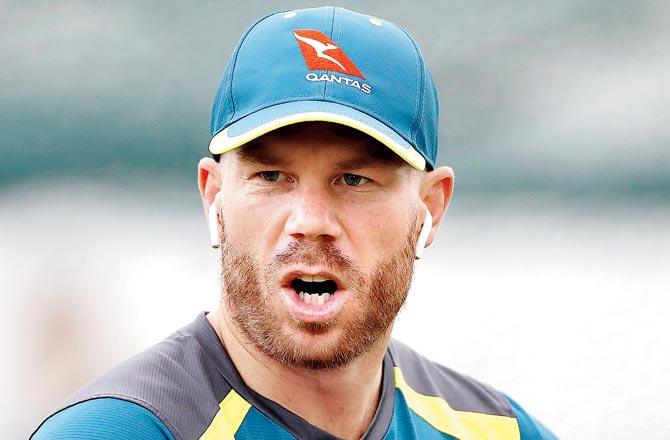 Why suddenly use sandpaper? People know what was going on. "But it's been the best thing for Australian cricket because they realised it wasn't acceptable. The win-at-all-costs culture they created isn't what the Australian public needed or wanted. They'd gone too far," wrote the prolific opening batsman who retired last year after playing 161 Tests from which he scored 12472 runs at an average of 46.95 with 33 hundreds. Cook, now 34 and knighted by the government, does not include Sachin Tendulkar in his top three list of all time best batsmen and considers Smith, who has been in tremendous form in this Ashes series, as a "freak" but "extraordinary" batsman.

"He (Smith) does not look like he is one of the best ever... but he's operating on a different level. I've always had Lara, Ponting and Kallis as the three best batsmen I've ever seen. Smith (30) is younger than me but what he is achieving is phenomenal. He's redefining what is possible as a batsman. "He is a freak in terms of his ability to play the kind of unorthodox shot, on all-fours...his God-given talent, apart from his work ethic and hand-eye co-ordination is extraordinary. He nicks the ball far less than any other player ever maybe with the exception of Sir Don Bradman. Smith just doesn't miss a ball on his pads."

Next Story : Gill misses out on century, but India 'A' in driver's seat v SA 'A'