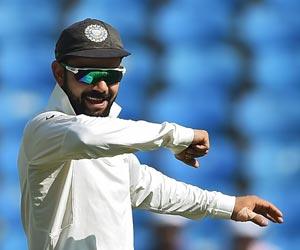 Indian captain Virat Kohli was today rested from the upcoming ODI series against Sri Lanka but will play the third and final Test in Delhi. Rohit Sharma will be assuming the leadership charge for India in the one-day leg of the ongoing home series next month.

"Current India captain Mr. Virat Kohli has been rested for the ODI series," the BCCI said in a statement. India and Sri Lanka are currently engaged in a three-match Test series, which will be followed by three one-dayers starting December 10 in Dharamsala. The third and final Test of the series will be played from December 2 in the national capital. 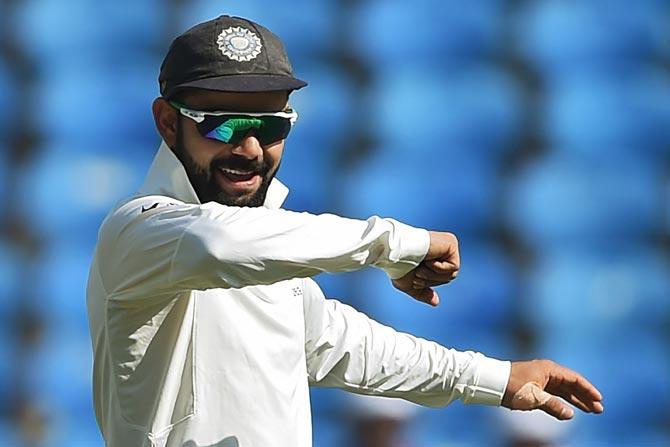 Next Story : Players should be embarrassed with their show: Nic Pothas