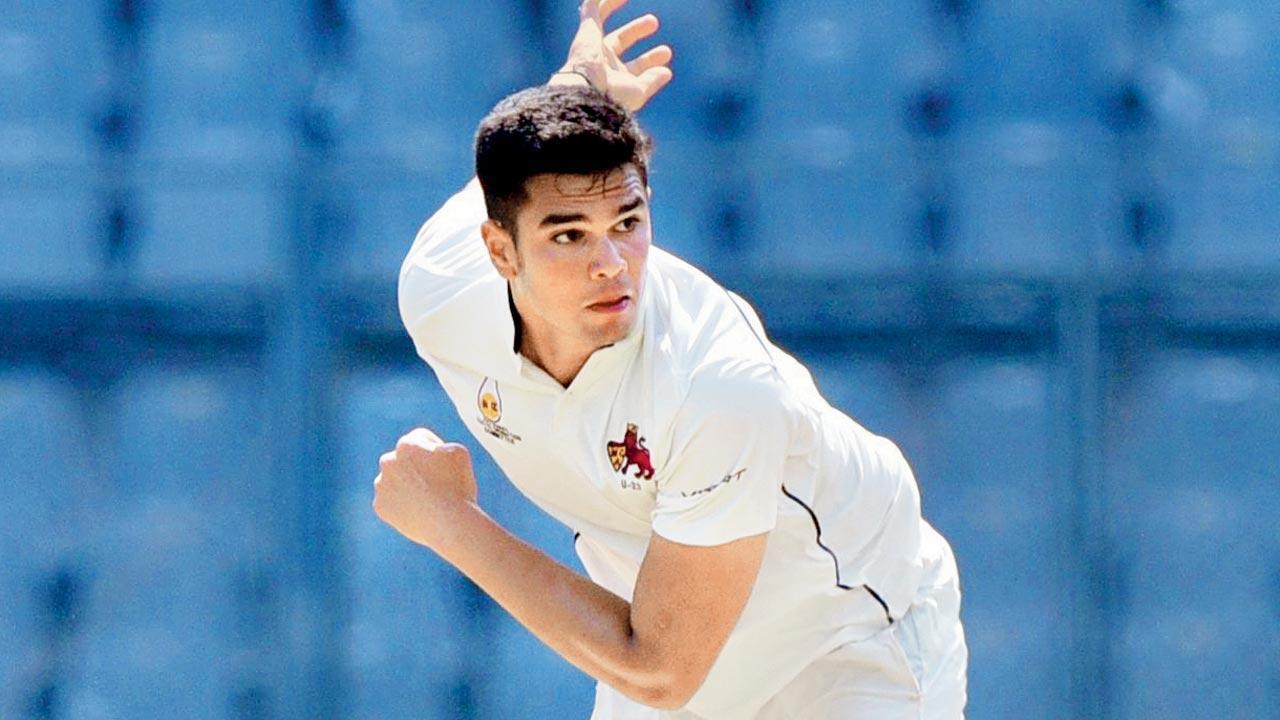 Rumours of Arjun, 22, contemplating leaving Mumbai were doing the rounds for the last few days. However, on Thursday, Arjun applied for a No Objection Certificate (NOC) to the Mumbai Cricket Association (MCA) and it has been granted to him. The NOC is mandatory for a player who wishes to play for another state cricket association.

Left-arm pacer Arjun, who played two T20s for Mumbai in the Syed Mushtaq Ali T20 last season, decided to move on to another state due to lack of game-time. 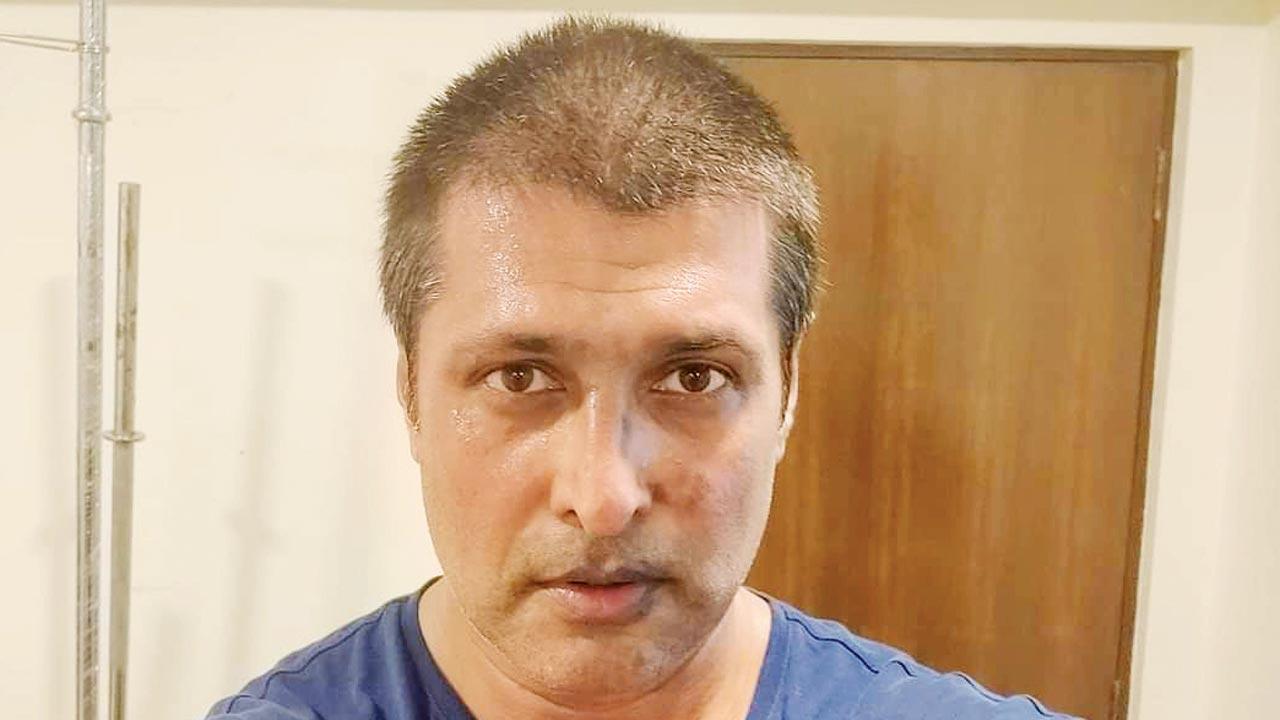 “He will be more often in the playing XI, which will also help him grow as a cricketer. He wasn’t getting many opportunities in Mumbai because there were already a set of fast bowlers playing. In Goa, he will get more opportunities, which is good for him. It is crucial to get game-time for him at this age. It is a sad loss for Mumbai, but I am sure Goa is going to gain a lot out of him,” added Ankola.

A statement from SRT Sports Management read: “Getting maximum game-time on the ground is important for Arjun at this juncture of his career. We believe that the shift will improve the probability of Arjun featuring in more competitive matches. He is embarking on a new phase of his cricketing career.”

Arjun has been part of the Mumbai Indians set up for the last two IPLs. He was also in MI’s development squad that went to train in England recently. Arjun was in the list of Mumbai’s Ranji Trophy probables last season, but did not feature in any games.

‘My best wishes with Arjun’

Although Ankola did not dwell into the discussions he has had with Tendulkar, the former pacer wished Arjun the best: “My best wishes are always with Arjun. Sachin and I share a special bond.

He [Arjun] is an eager chap, gives his 100 per cent on the field, very committed cricketer and works very hard. So, naturally he wants to play as much as possible,” said Ankola.

Next Story : Cricket in New Zealand is a pretty white sport: Ross Taylor