Cricket legend Sachin Tendulkar’s son Arjun, who played two T20s for Mumbai in the Syed Mushtaq Ali T20 last season, decided to move on to another state due to lack of game-time 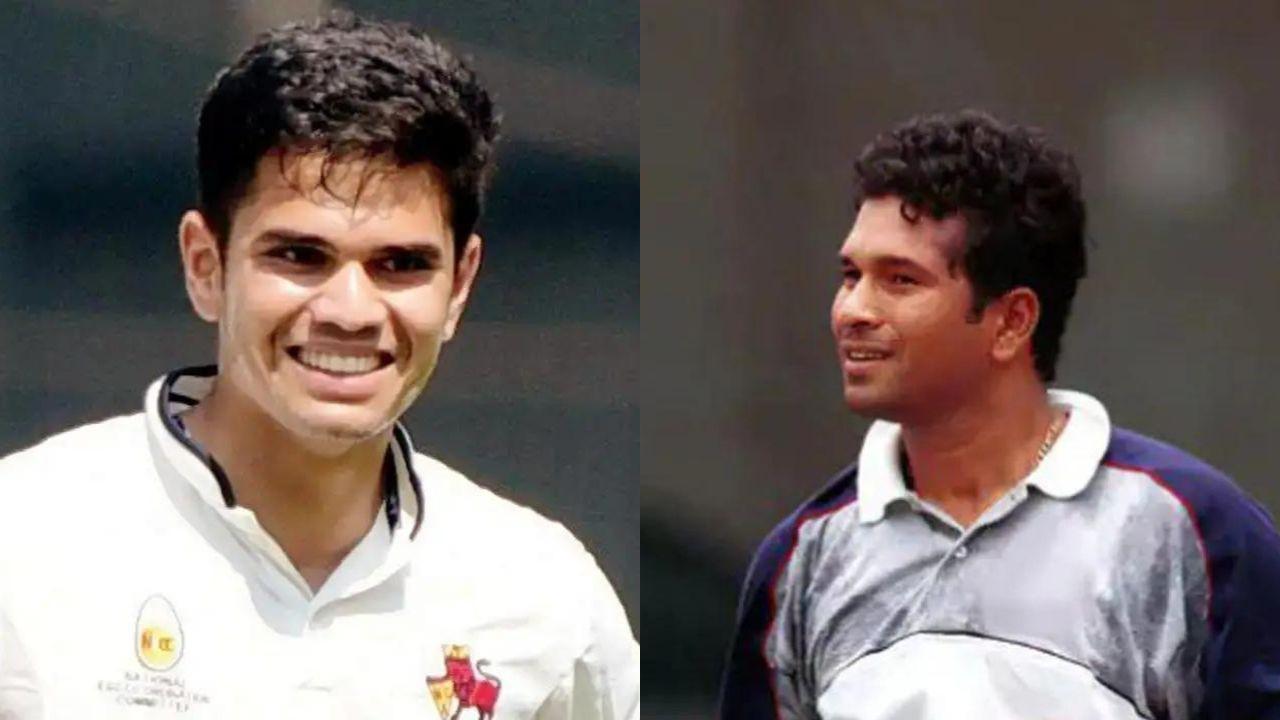 Rumours of Arjun contemplating leaving Mumbai were doing the rounds for the last few days. However, on Thursday, Arjun applied for No Objection Certificate (NOC) to the Mumbai Cricket Association (MCA) and it has been granted to him. The NOC is mandatory for a player who wishes to play for another state cricket association.

Left-arm pacer Arjun, who played two T20s for Mumbai in the Syed Mushtaq Ali T20 last season, decided to move on to another state due to lack of game-time.

“Getting maximum game-time on the ground is important for Arjun at this juncture of his career. We believe that the shift will improve the probability of Arjun featuring in more competitive matches. He is embarking on a new phase of his cricketing career,” a statement from SRT Sports Management read.

Arjun has been part of the Mumbai Indians set up for the last two IPLs.

Next Story : Bangladesh romp to consolation win in final ODI vs Zimbabwe