Cricket Australia on Monday announced an action-packed summer schedule, with the T20 World Cup on home soil between October 16 and November 13 the standout. They will also play home series against the West Indies and England ahead of the showpiece event 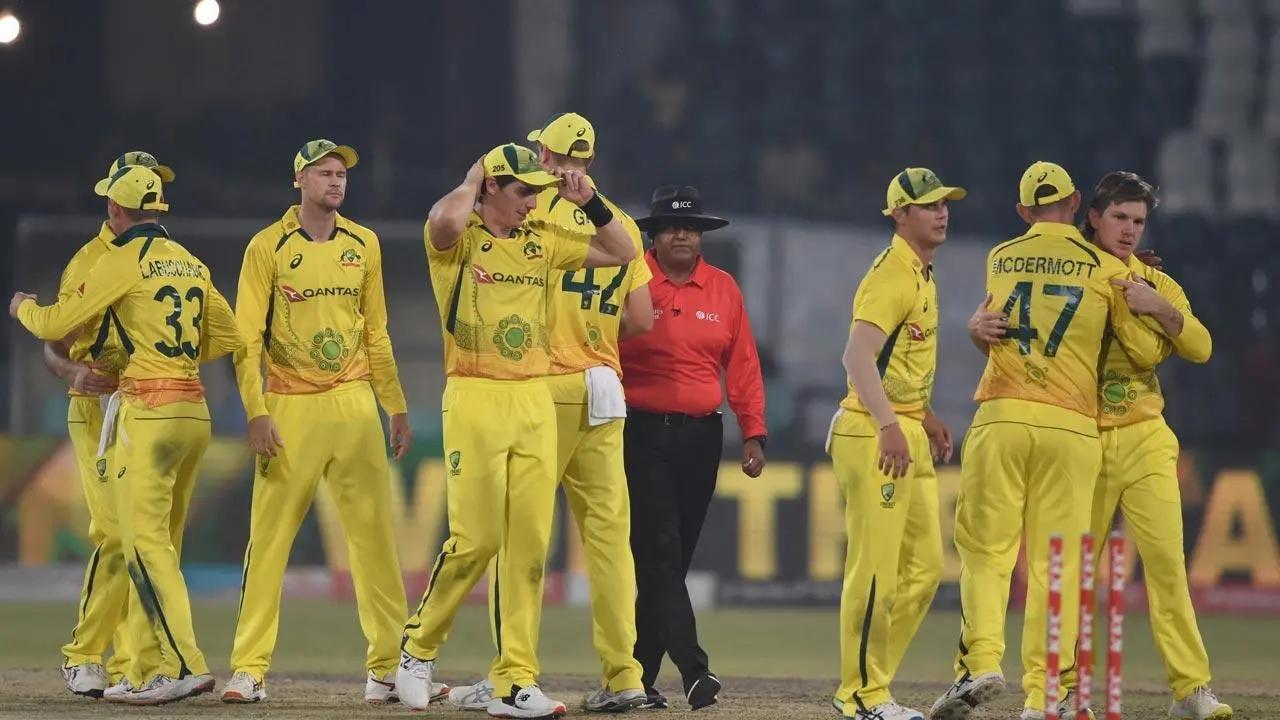 
World T20 champions Australia will play a white-ball series in India this September ahead of the ICC Men's T20 World Cup, the dates for which are yet to be announced.

Cricket Australia (CA) on Monday announced an action-packed summer schedule, with the T20 World Cup on home soil between October 16 and November 13 the standout. They will also play home series against the West Indies and England ahead of the showpiece event.

CA announced that Australia will play two matches against the West Indies on the Gold Coast and three matches against England in Brisbane and Canberra in the run-up to the 20-over showcase.

Australia will also host England in a three-match ODI series after the T20 World Cup, before back-to-back Test series against the West Indies and South Africa starting at the end of November.

CA chose to depart from tradition and award Optus Stadium in Perth the first Test of the home summer, with Adelaide Oval then hosting the second and final Test against the West Indies that will be part of the World Test Championship.

The Gabba (Brisbane) will then host the opening Test against the Proteas prior to Christmas, before the traditional Boxing Day Test at the MCG and New Year's Test at the SCG, according to ICC.

The dates for the upcoming women's series were also announced, with Australia hosting Pakistan in ODI and T20I series in January prior to the Women's ICC T20 World Cup in South Africa in February.

Meg Lanning's side will also take part in the Commonwealth Games in Birmingham this year, before embarking on a tour of India during December.

Cricket Australia CEO Nick Hockley is hoping that both Australia's Men's and Women's sides can defend their T20 World Cup titles over the next 12 months.

"Both our teams have the opportunity to defend their T20 World Cup titles, the men's team on home soil and the women's team in South Africa, as our exceptional players inspire the next generation of cricketers in the shortest format of the game," Hockley said.

"I would like to take this opportunity to wish our No.1-ranked women's team the best of luck as they head to Ireland and then England for the Commonwealth Games. It's the start of an exciting eight months for the team that also includes a tour to India, home series against Pakistan, the opportunity to play in the Hundred and our own extended domestic season, before the T20 World Cup."

Hockley said the reduction of many restrictions due to Covid-19 had made scheduling a bit easier than in recent years.

"After two years of being impacted by the pandemic, the 2022-23 home summer will be an especially busy one for the Australian men's team as we honour our commitments to the ICC's Future Tours Programme (FTP). This provides important opportunities to progress towards ICC World Test Championship Final qualification as well as build up for the ICC Men's One-Day World Cup in India in 2023," he added.

"While the timing of the ODI series against South Africa is set out in the Future Tours Program, we have had a recent request from Cricket South Africa to reconsider the dates of the three games, but have been unable to find alternative dates as yet."