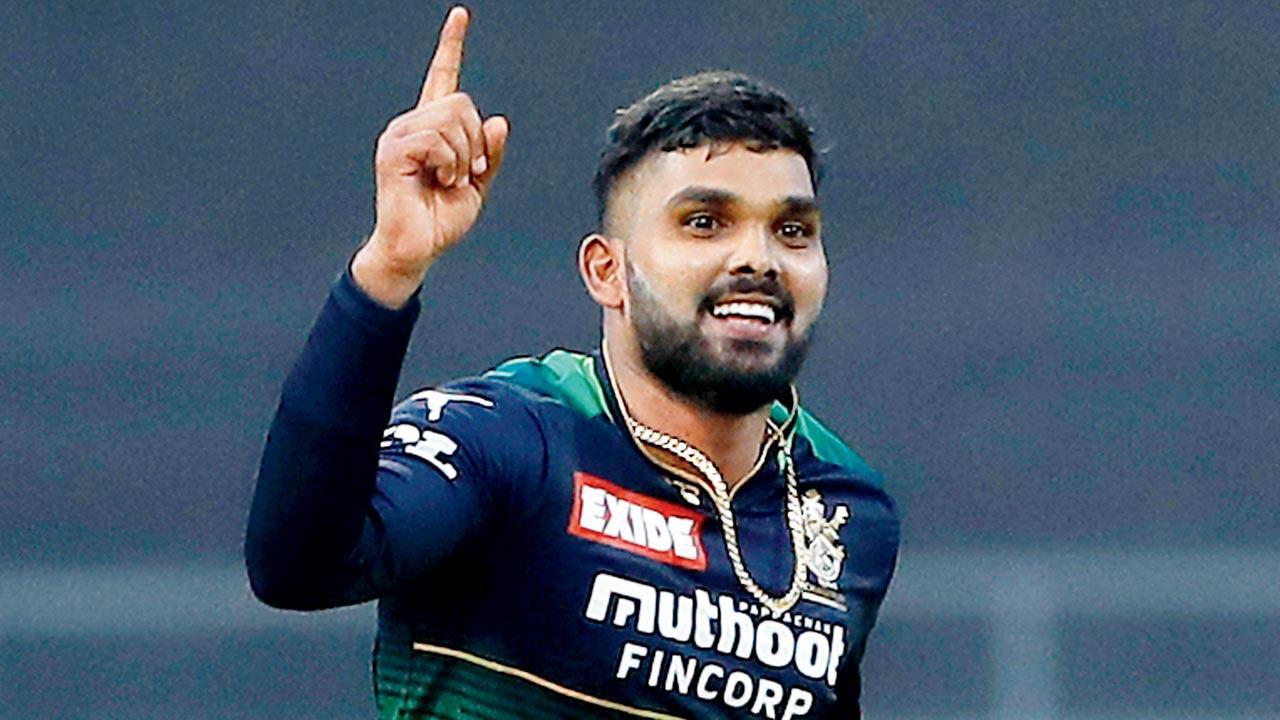 
Despite the economic crisis and mass protests back home in Sri Lanka, Wanindu Hasaranga has not let that affect his performance in the IPL so far. On Sunday, the Lankan leggie dished out his best show of the tournament with 5-18 in his four overs as Royal Challengers Bangalore thrashed Sunrisers Hyderabad by 67 runs at the Wankhede Stadium.

SRH never really looked to be in the chase with wickets falling regularly. Except for the 50-run stand between Rahul Tripathi (58) and Aiden Markram (21) for the second wicket, SRH had nothing to cheer for and were eventually bowled out for 125 in 19.2 overs.

Hasaranga admitted it’s not easy to perform given the dire situation in Sri Lanka. “My family back home is fine and safe. I am hoping the problems [in Sri Lanka] will come to an end in a few days,” Hasaranga said at the post-match virtual press conference.

RCB and SRH began in an identical fashion, losing a wicket off the first ball of their innings. RCB lost Virat Kohli, while SRH lost their skipper Kane Williamson to a run-out. Bangalore managed to get their second wicket in the first over itself when Abhishek Sharma was cleaned up by Glenn Maxwell.

The introduction of Hasaranga in the ninth over did the trick for RCB. He immediately got rid of Markram with a googly that was easily pouched by Kohli at midwicket. In his second spell of three overs, Hasaranga removed Nicholas Pooran, Jagadeesha Suchith, Shashank Singh and Umran Malik.

Hasaranga said that role clarity is helping him perform better: “I’m a wicket-taking bowler. The team management also thinks the same of me. That’s my role in the team as well. So, I look to bowl a lot of dot balls and take wickets.”

Next Story : IPL 2022: CSK's Moeen Ali reveals his bowling transformation in IPL is an offshoot of ankle injury