“This is massive,” he said after scoring 87 not out to seal a nine-wicket win in the series-deciding third match at SuperSport Park here 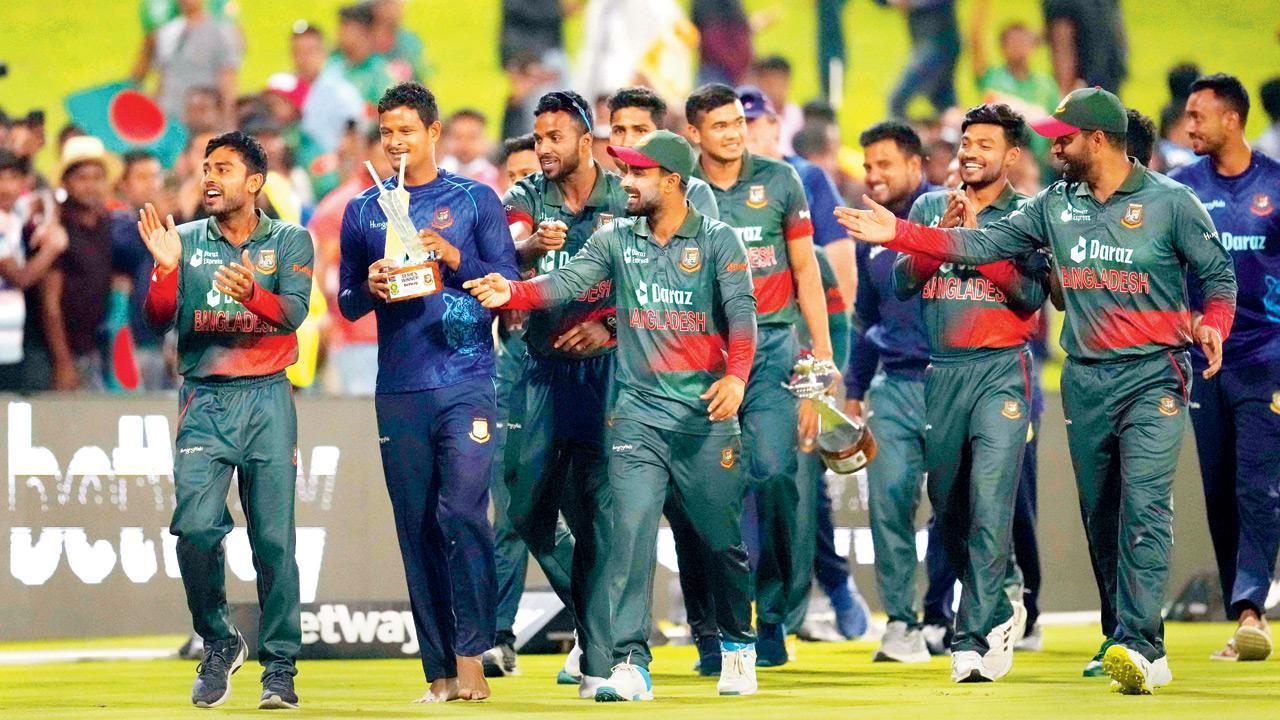 Bangladesh players after their series win in SA on Wednesday. Pic/PTI


Bangladesh captain Tamim Iqbal said his team’s ODI series triumph over South Africa on Wednesday was a highlight of his 15-year international career.  “This is massive,” he said after scoring 87 not out to seal a nine-wicket win in the series-deciding third match at SuperSport Park here. 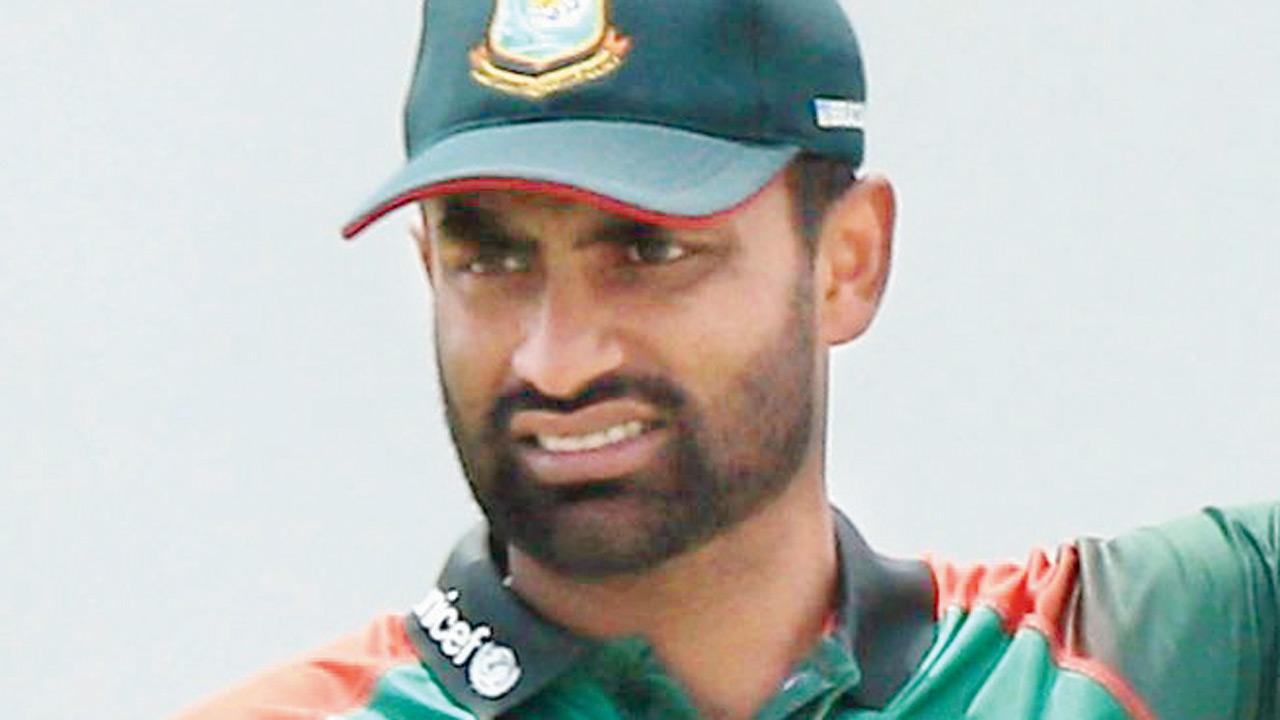 Tamim said the victory was especially significant for himself and three other veterans of Bangladesh cricket—Mushfiqur Rahim, Shakib Al Hasan and Mahmudullah. Mushfiqur made his debut in 2005 and the other three started their international careers in 2007. “This is probably one of the biggest achievements in my career. We have got four seniors who have been playing for 15 years. I rate this series at the top.”

Tamim paid special tribute to Shakib, who delayed his return to Bangladesh to be with ill members of his family. Shakib took two wickets and hit the winning runs on Wednesday. Wednesday’s comprehensive win was set up by fast bowler Taskin Ahmed, who took five for 35 as South Africa were bowled out for 154, their lowest total against Bangladesh.