Backing the duo, Ganguly said, They are very good players. I'm sure they will be back among runs. They play so much of cricket that at times they go out of form. Kohli played very well in the last game, especially when it was required for RCB 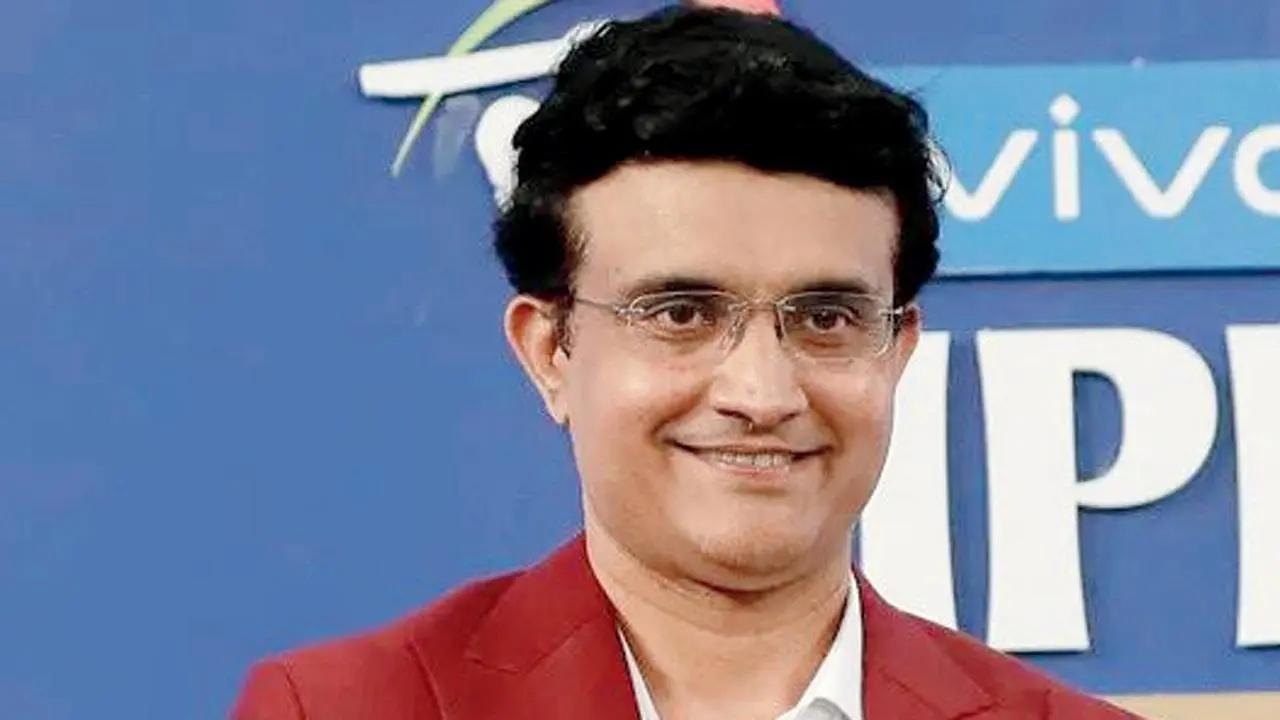 
Indian skipper Rohit Sharma's abysmal form in the IPL is not a matter of concern as he will be back among the runs soon, BCCI president Sourav Ganguly said on Tuesday.

The record five-time IPL winning Mumbai Indians skipper had a woeful season finishing with 268 runs from 14 innings at an average of 19.14 with a modest strike-rake 120.17 as their team finished at the bottom of the standings this season.

"Everybody is human. There will be mistakes but Rohit's record as captain is outstanding. Five IPL titles, Asia Cup winner, he has won whatever he has captained, so his record as captain is outstanding. Mistakes will happen because they are all human," Ganguly said on the sidelines of a promotional event.
Before the last match where he scored a fiery fifty against Kolkata Knight Riders, former India captain Kohli also endured his worst-ever IPL with 236 runs from 13 innings which included three golden ducks.

Backing the duo, Ganguly said: "They are very good players. I'm sure they will be back among runs. They play so much of cricket that at times they go out of form. Kohli played very well in the last game, especially when it was required for RCB.

"That's why he (Kohli) was so happy that RCB qualified. They are all great players, it's a matter of time they will be at their best," Ganguly added. Captain Sharma, Kohli and senior pacer Jasprit Bumrah have all been rested from the five-match home T20I series against South Africa next month.

In Rohit's absence, KL Rahul has been appointed as the captain of the Indian team for the T20I series against the Proteas. Rishabh Pant has failed to impress especially with his DRS making decisions but Ganguly feels with time he would improve.

"Don't compare Pant with MS Dhoni. Dhoni has so much experience, has captained in 500-plus games in IPL, Tests and ODIs. So it's not fair for Rishabh to be compared with Dhoni," he said.

"His future is in hands. If he stays fit and bowls at this pace, I'm sure he will be around for a long time. "Many have played well in this IPL. Tilak (Varma) has done well for MI. Rahul (Tripathi) for Sunrisers, Tewatia for GT. "We have seen many emerging fast bowlers like Malik, Mohsin Khan, Arshdeep Singh, Avesh Khan... It's a place where talent gets exposure."