Bhutia: This is Karim Benzema’s final 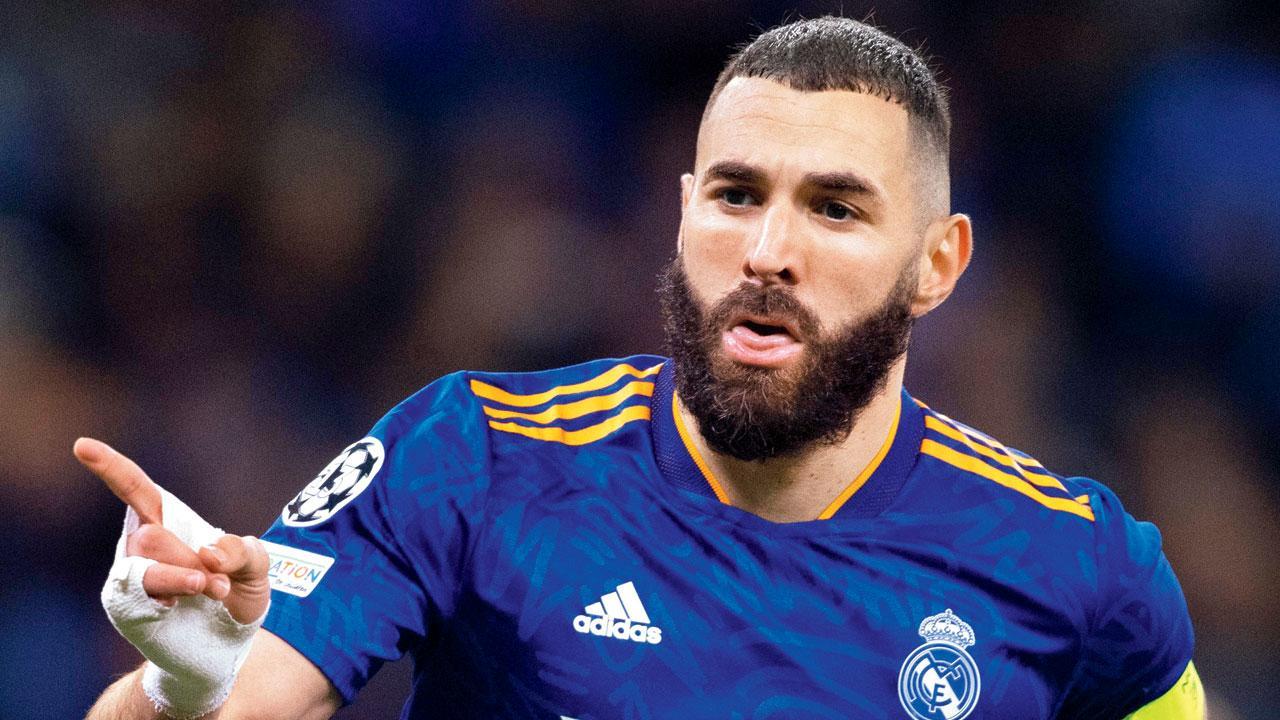 
With 44 goals to his name this season, Real Madrid striker Karim Benzema is in red hot form. And former India captain Bhaichung Bhutia is convinced that Benzema will be too hot to handle for Liverpool in the blockbuster UEFA Champions League (UCL) final at the Stad de France in Paris on Saturday.

“This is Karim Benzema’s final. The way he has carried the team throughout the tournament has been fantastic. I hope he can carry that form into the final and possibly even score the winning goal for Real Madrid,” Bhutia, 45, replied to a question from mid-day during a media interaction by the Sony Sports Network. 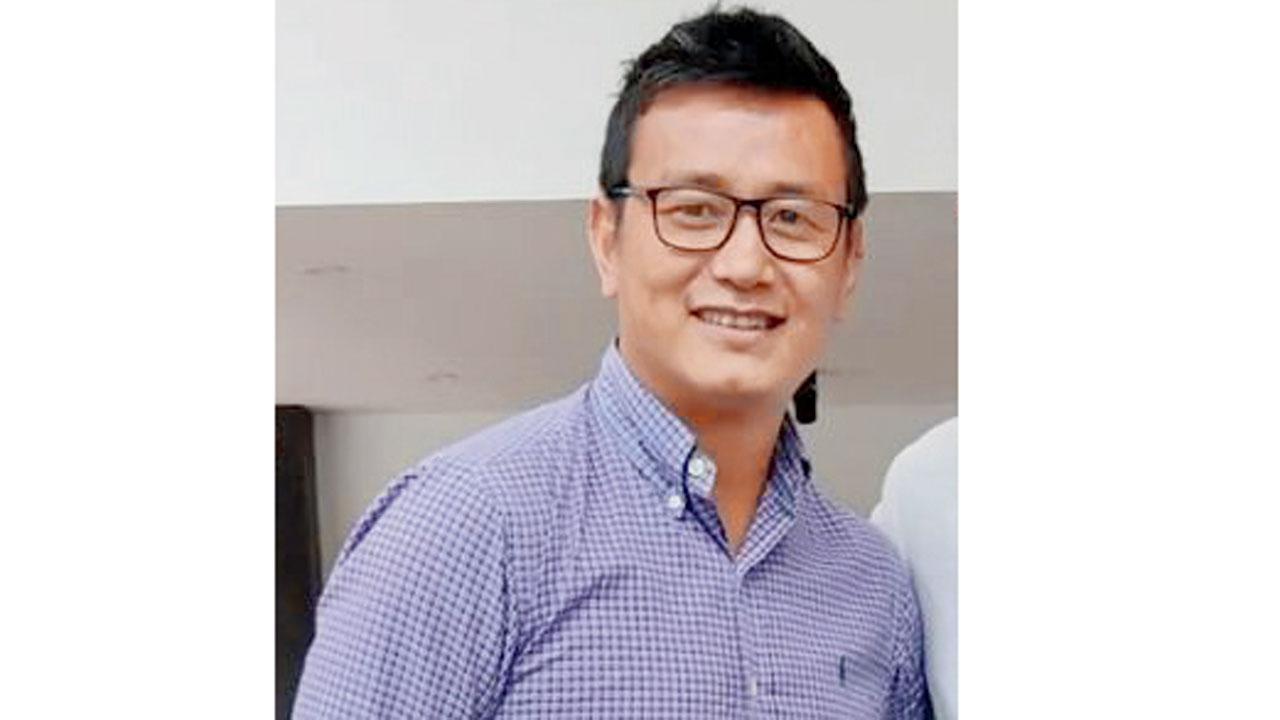 Bhutia pointed out that Benzema has been in the shadows of some of the greats at Madrid in the past, including Cristiano Ronaldo. “Previously, Benzema did not get the fame he deserved at Real Madrid, but on current form he has almost singlehandedly helped them win the Spanish League and simultaneously enter the Champions League final. He has also made a comeback to the French national team. This shows the sheer quality of the player,” added Bhutia.

Asked to pick his final favourite between Real Madrid and Liverpool, Bhutia went with the Spanish giants. “Real have had a good gap between their last domestic match and this Champions League final, so will have enough time to rest and prepare. On the other hand, Liverpool had to play a tough FA Cup final and thereafter another close English Premiership match in the build-up to the Champions league final.

This tight scheduling has led to Liverpool struggling a bit with injuries to some of their key players like Virgil van Dijk, Thiago Alcantara and Mohamed Salah. This, combined with the Benzema factor makes Real the favourites,” Bhutia signed off.